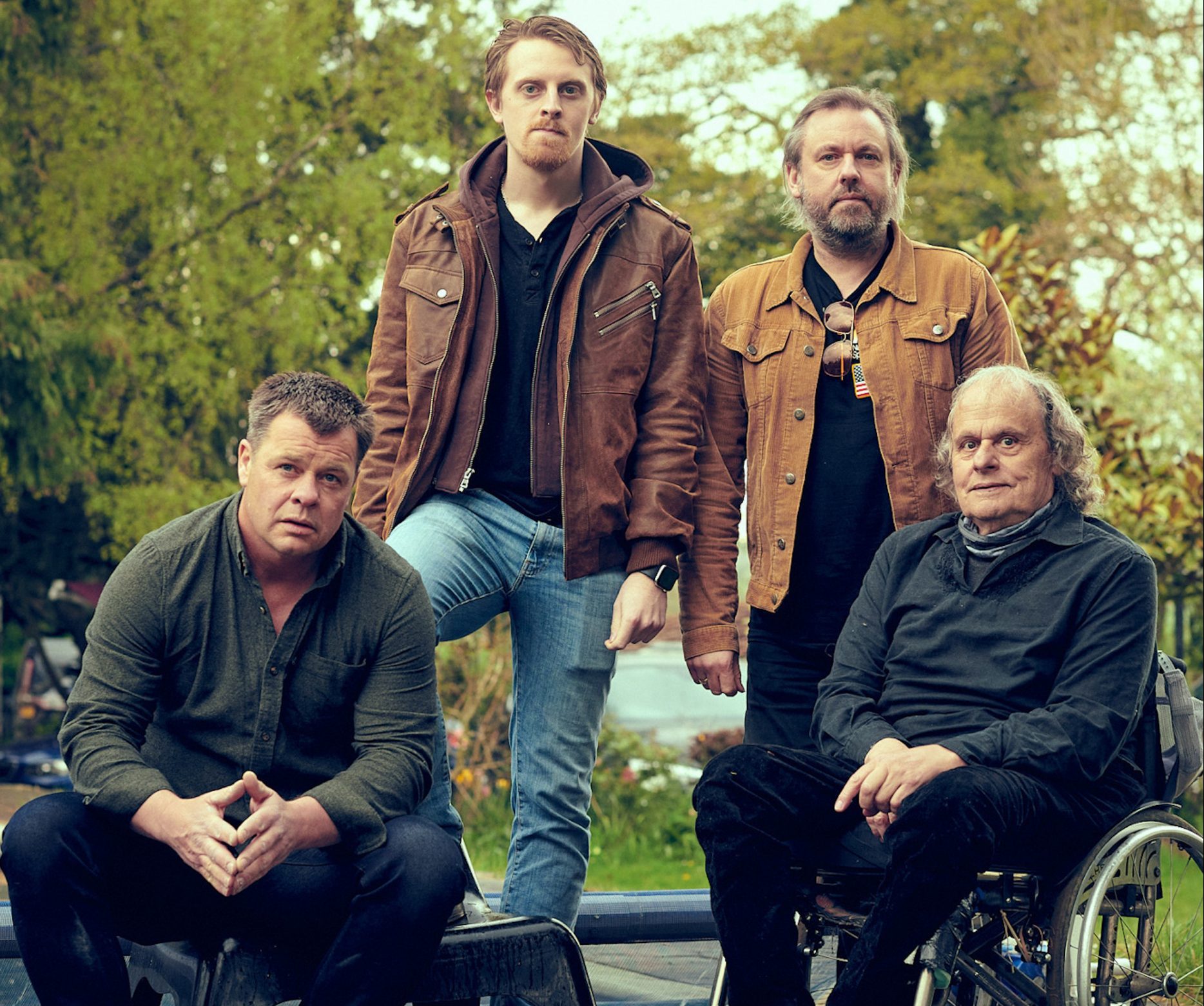 The band, based in Bath, make lush and sweeping Americana /roots-rock, reminiscent of Bruce Springsteen and Tom Petty. Their new album features contributions from Grammy-winner Robert Brian and Tyler Spicer, and was recorded at the famous NAM studios

It’s A Beautiful Thing teleports you to Western America in the seventies, while the smooth, swirling guitar chords and vocals instantly put you at ease. Listening to this album may leave you in a reflective mood, as the emotive and healing music takes you elsewhere.  Songs such as Moving On and The Girl In The Red Blouse sound like they could be on a movie soundtrack, with their raw lyrics about lost love, and soaring instrumentation.

Three standout songs on this album are Walking, The First Time and Obstacles. Their heart-felt lyrics are extremely personal to vocalist and founder Nick Allen, as he explores his feelings following his devastating motorcycle crash, that left him wheelchair bound. As a listener you feel his sense of longing to be “able to walk again”, but also his sense of determination and positivity throughout a life changing situation. Walking is written from a mother’s perspective and the lyrics are sincere and moving: “I pray to God to take me, if you could walk again”

Later in the album, Front Page News and Into The Sea will uplift you after the emotion, and make you want to dance in the living room. Their strong rhythms and bright sounds bring an element of freshness and country charm.

This album certainly showcases the accomplished musicianship of this band, with each song being wonderfully unique and carefully crafted. The songs bring you painfully close to some of the members’ most difficult moments, but will definitely distract you from some of yours.

The songs to date have mostly started as guitar-based compositions by Andrew Matthews (guitar/vocals). But the strength of Aqaba, is the contributions made, both musically and imaginatively, by all members of the band. Coming to the project from a range of musical backgrounds, Mark Jones (piano/keyboards/Vocals), James Matthews (Drums/Vocals) and Jack Hey (Bass/Vocals) work to develop the songs from the initial ideas without restrictions of  genre or pre-conceived boundaries.

The new album, ‘Dry the Rain’, was released in November 2021 and features ten new songs which push the Aqaba envelope with increased complexity.  The album can be streamed on all the main platforms, with a CD package available at live shows.

Visit the website aqaba.co.uk for live dates and further information.