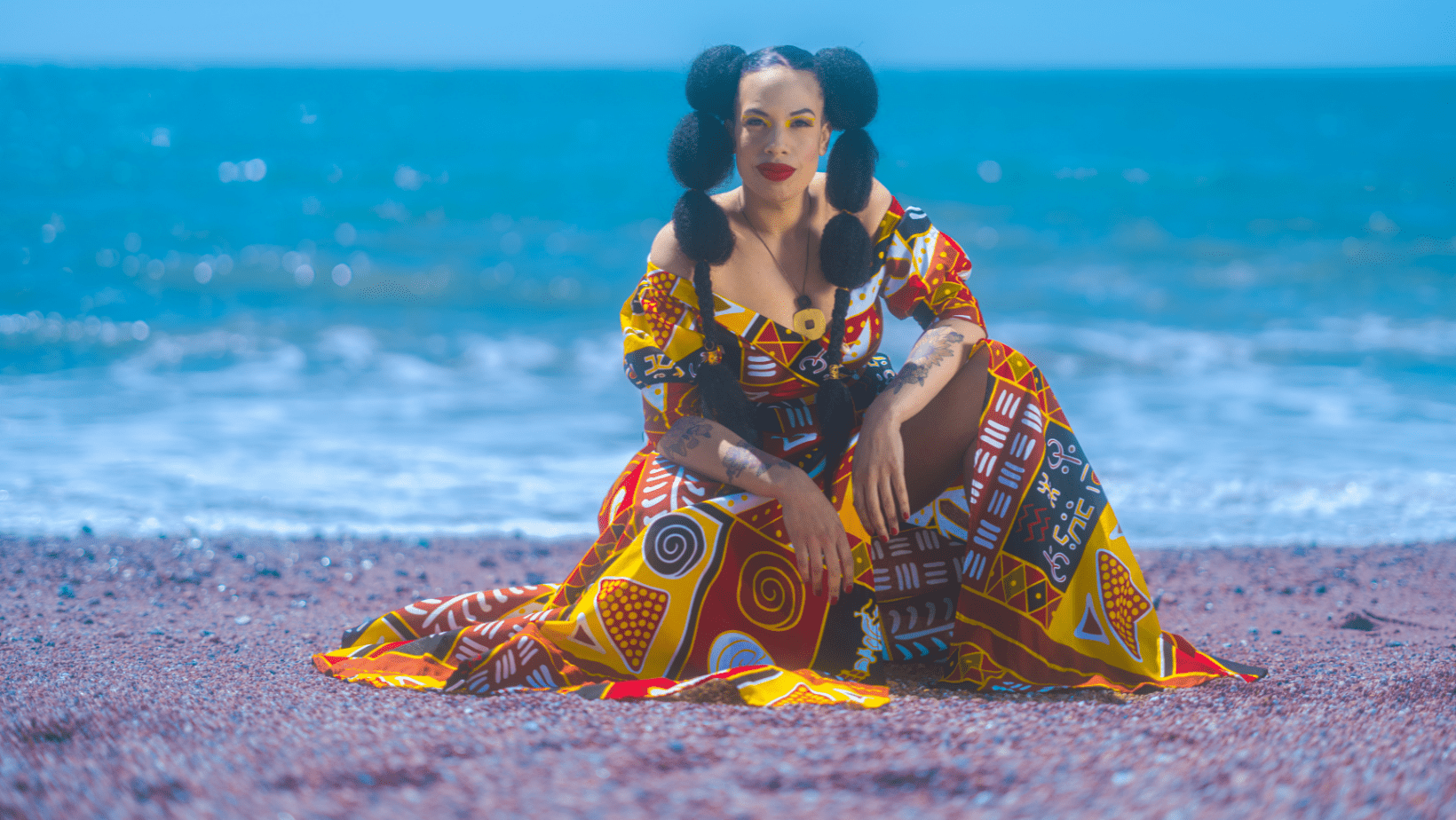 Song Of The Year Winner at the UK Americana Awards 2022

“One of Bristol’s 2022 Most Influential Women Right Now” – Bristol.Live

Named one of Bristol’s most influential women of 2022,  Lady Nade is continuing her rise as a multi-award winning eclectic Folk and Americana singer-songwriter. Her third album ‘Willing’ entered both the official Folk and Americana charts on its release. With the title track Single winning ‘UK song of the Year’ in the 2022 UK Americana Awards.

This Bristolian folk/ Americana songwriter fills your heart with words and melodies that nourish the mind, body and soul. She started writing poems and songs as a form of healing from grief, learning that loss and grief isn’t something one can recover from alone and with her music and recipes she creates a communal experience that everyone can enter into on their own terms, performing in venues across her native city of Bristol, her work developed into a calling to connect with her fans on a deeper level and help lead them through life’s complicated tapestry with the healing power of music. She pours creativity into every song, often lavishing them with a recipe to match.

Her performances are like a reunion. Share a room with her, and she’ll give you her story. All of it. The joys and sorrows. You will love her for it, and she will love you back. 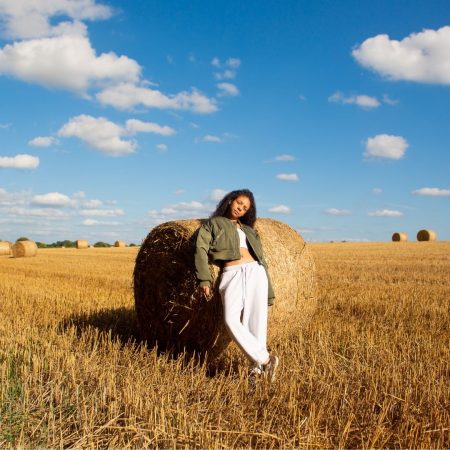 With support from Simeon Hammond

Simeon Hammond Dallas is a singer-songwriter from London’s Camden Town. An overactive mind and a desire to live a life like a travel montage from a rom-com provide the inspiration for her music; a bluesy country-soul amalgamation. An enemy of dichotomy, her music is soft and vulnerable while packing a punch at the same time.

January 2019 saw the release of her debut self released single, Wild Woman. A country-rock feminist anthem and predecessor of the debut EP Manic Pixie Dreams, which crosses genres from folk, country, blues, and soul. tied together with a strong acoustic guitar and a powerhouse of a voice.

In 2020 Simeon was listed among the ten top black female country artists to look out for in several publications. The year also saw the release of two singles, Eat and August, ahead of her second EP, Make It Romantic, scheduled for release in 2022

“Absolutely loving this. Just listen to the tone of voice she has. Bet that one goes down an absolute treat live, would love to see that.” – BBC Intro London

“A fresh, young take on Country, Simeon’s voice is equal parts melancholic and powerful, making her music a soothing balm for a broken heart.” – Belles and Gals

“It’s too rare that we get to hear a new voice that knocks us off our feet. Simeon’s the latest to do just that, with her powerful bluesy stomp and kick. A thrill to discover.” – The Folkroom

Looking For Me Friend: The Music of Victoria Wood by The Cabaret Geek