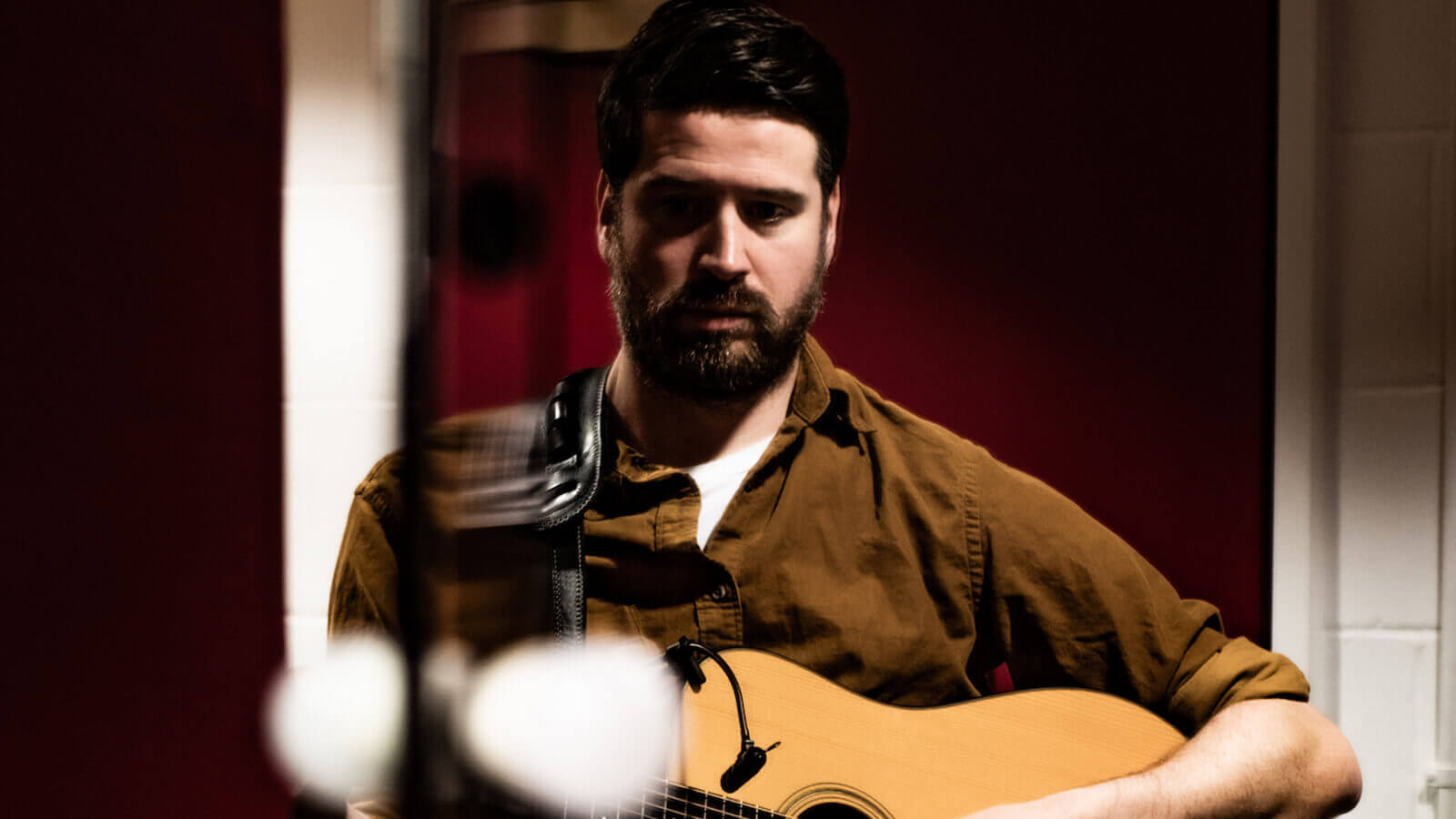 Kris Drever is a Scottish folk singer songwriter, who has won multiple awards including an incredible 7 BBC Radio 2 Folk Awards, two shortlist nominations for Scottish Album of The Year (with his trio Lau) and much acclaim for his solo recordings and concerts including glowing reviews from The Herald, The Guardian, Mojo and Q Magazine.

His recent single “Scapa Flow 1919” was nominated for Best Original Track by BBC Radio 2 Folk Awards whilst his (John Parish produced) album with Lau, “Midnight and Closedown” was released in 2019 by Reveal Records to wild acclaim including being chosen in The Best Albums of The Year feature by The Guardian.

‘The folk revival has a new standard bearer’ Q

‘Immense yet ultra-supple sophistication, musicianship of the first order …a breath of fresh air’ SONGLINES

‘Guitarist with that bravely experimental trio Lau, Kris Drever has all the makings of a solo celebrity’ THE GUARDIAN ****

Where The World Is Thin – out now 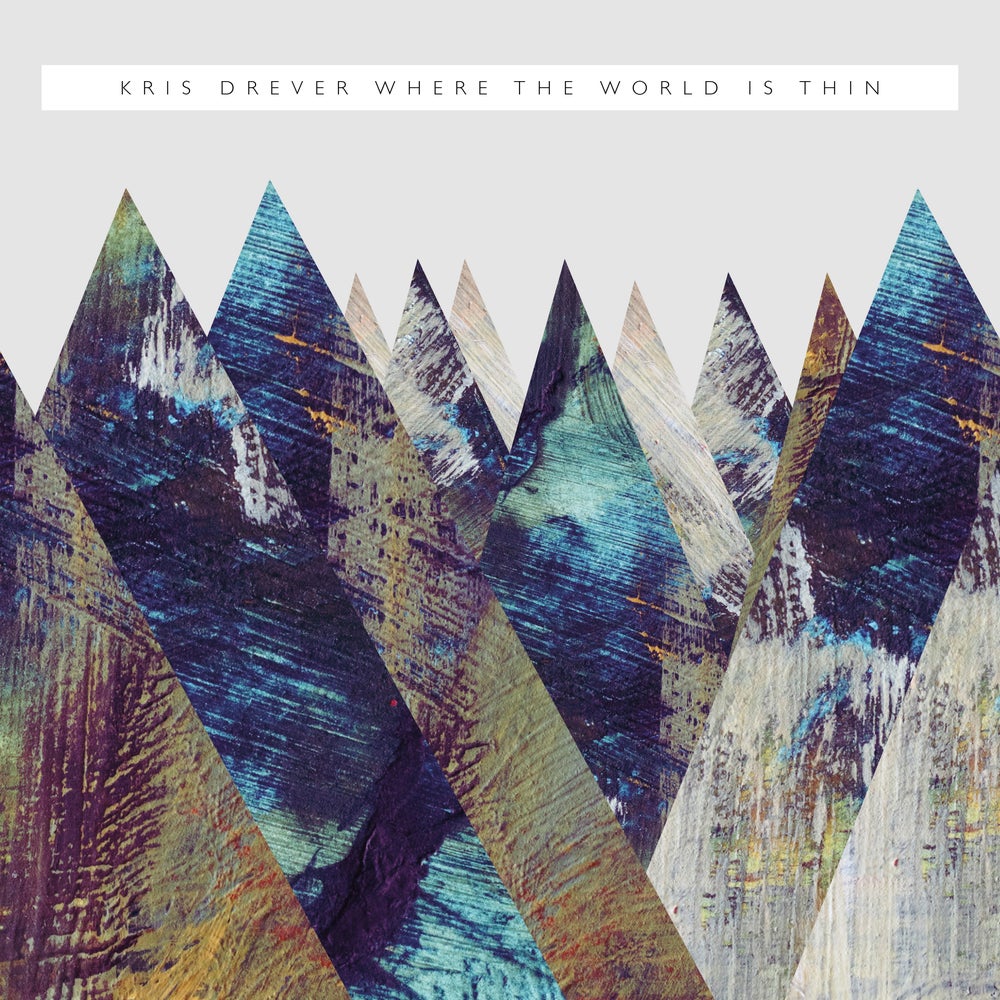 ‘Guitarist with that bravely experimental trio Lau, Kris Drever has all the makings of a solo celebrity’ THE GUARDIAN