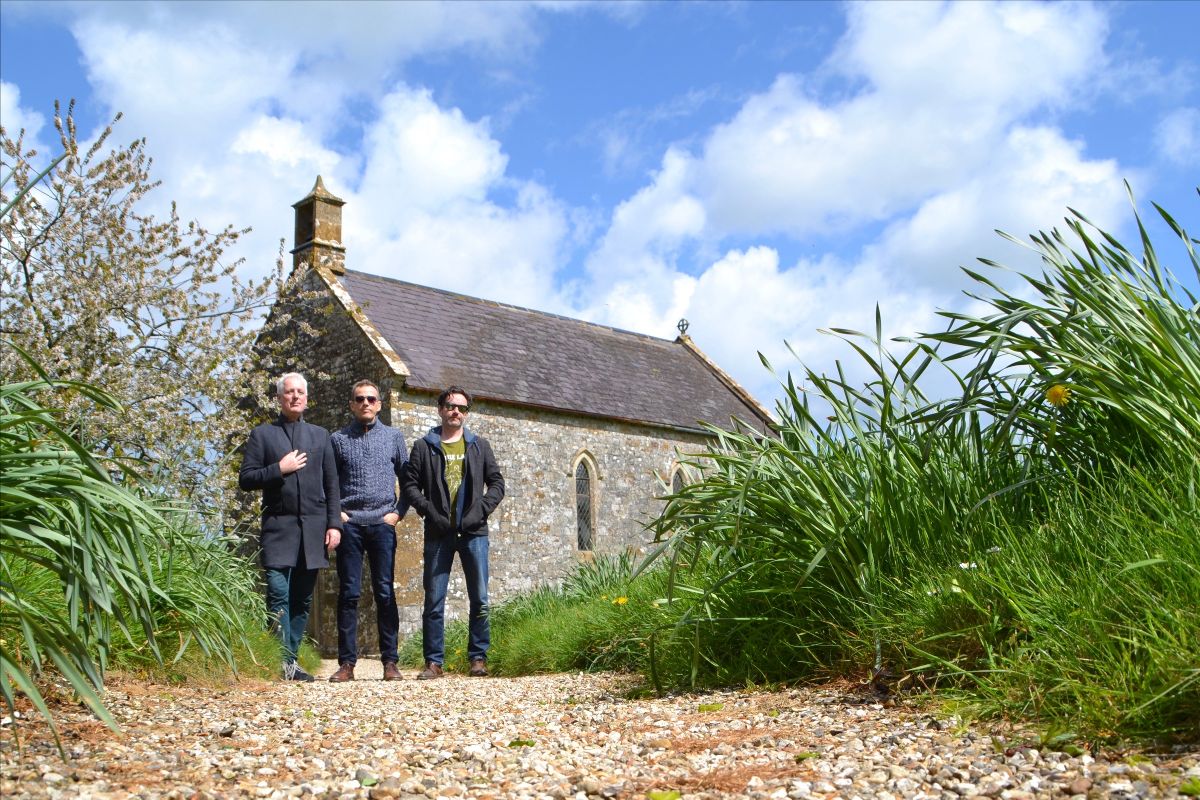 Safety for audiences will be a number one priority as we look to come together again for shared cultural experiences. We will be taking the precautions in line with the government guidance at the time. This is a socially distanced event. Seats are unreserved and group sizes are currently restricted to a maximum of six people, who must all be from one household/support bubble. When you book your ticket, you’ll receive an email in advance with helpful information before the performance. If you have any questions or queries please contact us on [email protected]

‘As intricate as a team of watchmakers, as spare as a mountain stream, uplifting and elegiac in equal measure, Three Cane Whale’s music encompasses both a cinematic sweep and an intimate delicacy, in which the aroma of muddy leaves and old nettles is almost tangible.’ The Observer

Expect a stage strewn with upwards of 15 instruments (some familiar, such as trumpet, mandolin, & acoustic guitar; some beguiling unusual, including the eerie bowed psaltery & a late-Victorian Scottish acoustic keyboard called the Dulcitone), allowing for some striking multiple instrumental combinations and an overall soundworld unlike any other.

Championed early on by Cerys Matthews, Three Cane Whale’s music has featured on BBC Radios 3, 4 and 6Music, as well as TV and film, and they have toured and recorded throughout the UK, including a collaboration with thirteen filmmakers and visual artists for the 2017 Filmic Festival.

In December 2019, the band released its fifth album 303, recorded live in a set of linked locations in South Somerset (on the slopes and in the woodlands of Cadbury Castle hill-fort, in South Cadbury Church, and in a 12th century wayside chapel which is now a tea-room). They’ll be bringing these resonant landscapes with them for this live performance at The Pound Arts Centre and also playing a selection from their extensive back-catalogue.