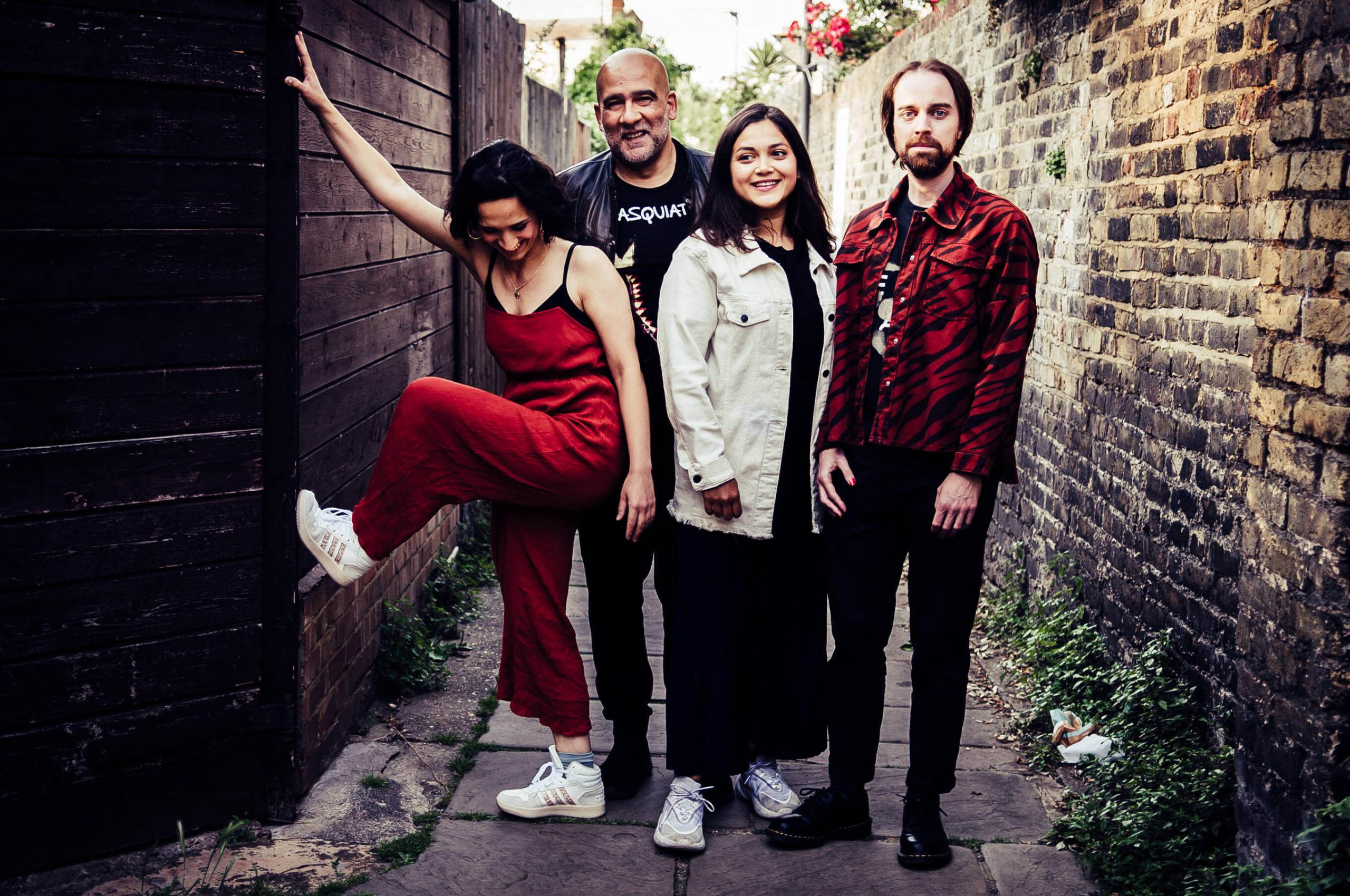 The Little Unsaid is a musical vehicle for the diverse music of songwriter and band leader John Elliott. Born out of the English indie-roots scene of the 00’s, The Little Unsaid have built up a solid following one tour and release at a time, received glowing reviews and gained the attention of national media since signing with UK independent Reveal Records (home to award winning international artists such as Joan As Police Woman, Lau, Kris Drever and Eddi Reader).

Both albums were played on radio and reviewed with acclaim, and awarded Album of The Month by Folk Radio UK (the number one roots media platform in the UK). The band has frequently collaborated with renowned producer Graeme Stewart (who alongside engineering for Radiohead has produced Oscar-nominated film scores by Jonny Greenwood) and have received several awards for their work.

John Elliott (vocals, guitars, piano, programming) regularly produces records by other artists as well as composing for theatre and film. He recently performed his live electronic score for the hit play CRUISE on London’s West End, and is currently composing music for two new feature films due for release in 2022 and finishing the new album for The Little Unsaid.

Alison D’Souza (viola, FX) is a regular player with the London Contemporary Orchestra, and has performed in various orchestral projects for artists as diverse as Thom Yorke, Dizzee Rascall and the English National Ballet.

Tim Heymerdinger (drums, bass guitar, backing vocals) is a versatile percussionist and producer based in Denmark, whose collaborative projects include inventive electro-pop trio Ghosts in Daylight, as well as performing with many touring ensembles throughout his career.

Mariya Brachkova (bass synth, keys, backing vocals) is an established electronic producer and classically-trained singer from Bulgaria, who has fronted her own project Fox Hotel for several years as well as touring with various artists as a highly sought-after session player and singer.

“Bold and different” – The Guardian

Is That a Bolt in Your Neck? by Gonzo Moose