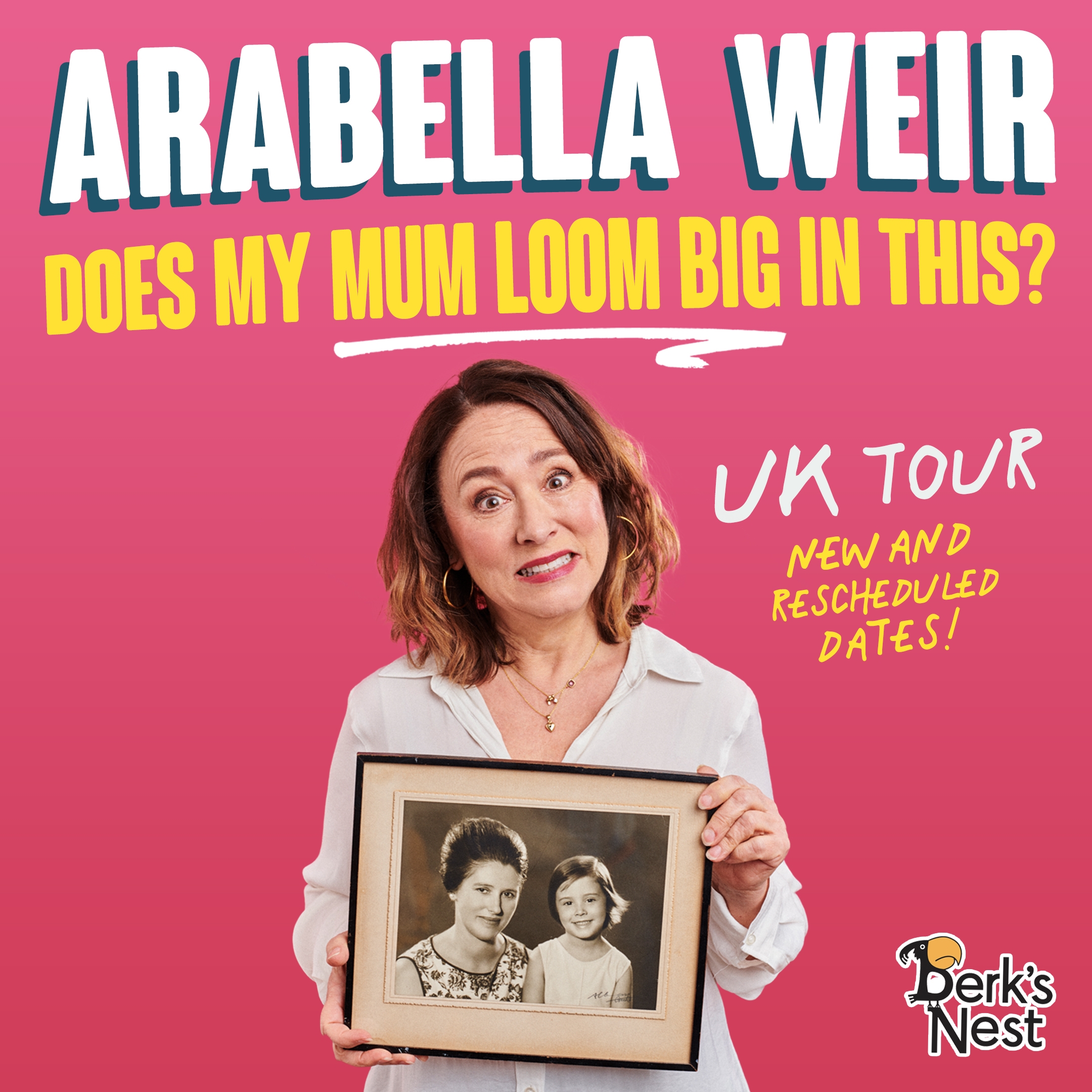 Arabella Weir – Does My Mum Loom Big In This?

Devastatingly funny, excruciatingly honest, occasionally painful and definitely embarrassing for all her relatives, Does My Mum Loom Big In This? is a show for anyone who’s ever had a mother, been a mother, had a mother-in-law, or turned out to have married their mother. Join Arabella as she introduces you to all of the mothers she’s ever known, including herself, through hair-raising, hilarious yet entirely truthful stories from her astonishingly dysfunctional childhood through her perilous career, to becoming a single, working mother herself. This show is unflinchingly honest and a helter-skelter tour of appalling behaviour, a sort of comedy version of Mommie Dearest.

We’ll be joined by Corsham Bookshop who’ll be selling a selection of Arabella’s books, which you can have signed!