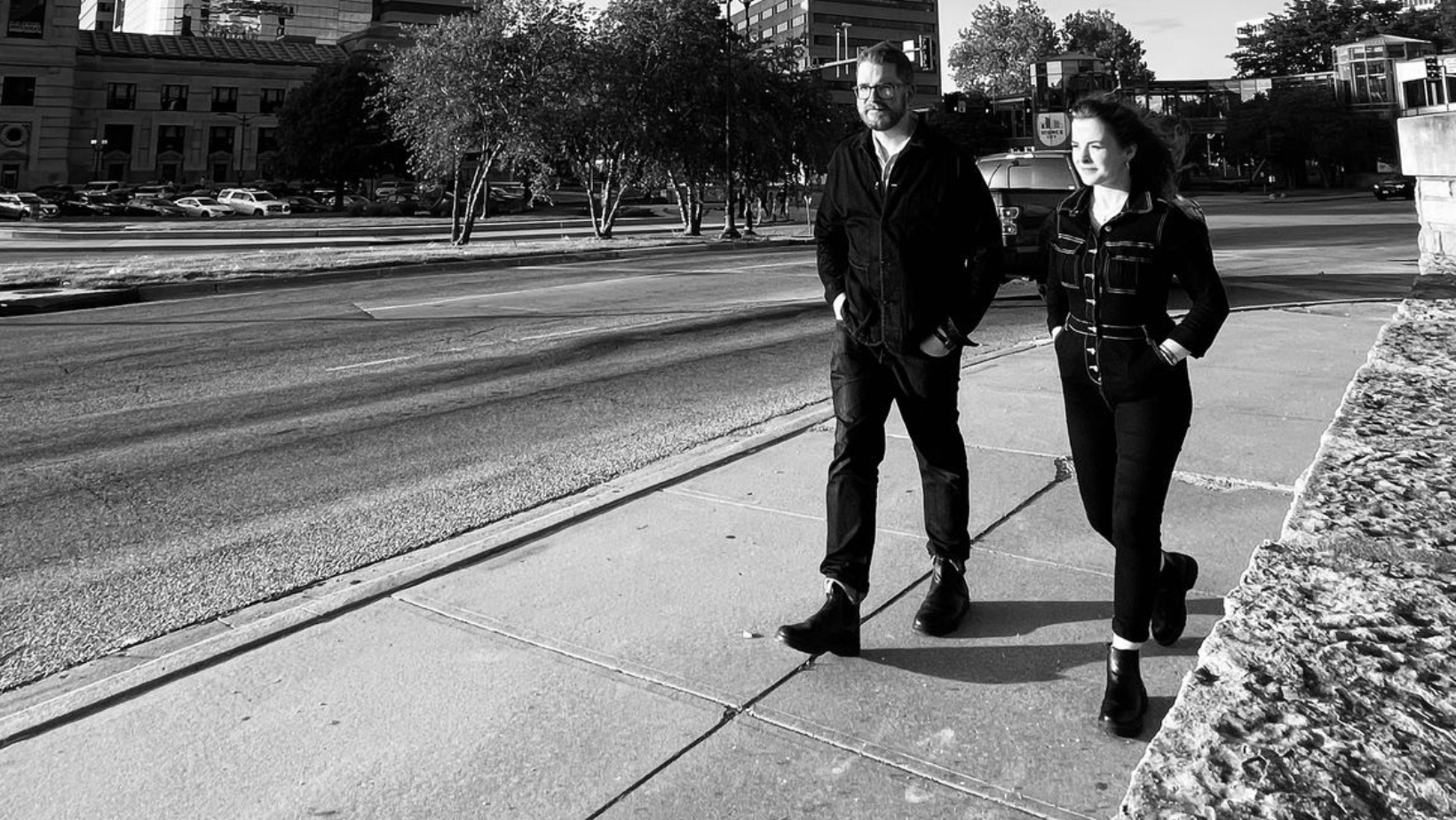 Currently on sale to Friend’s of The Pound. General booking opens Thursday the 30th of June

This November sees two of the UK’s most exciting songwriters hit the road together for the first time as part of a collaborative UK tour. Following on from a fortuitous encounter in a Kansas City hotel lobby earlier this year, John Smith and Katherine Priddy have been testing the musical waters together and the result is a powerful meeting of rich harmony and melodies and a galvanising new venture for both artists.

This Autumnal tour will see these artists travelling a slightly less trodden path on the UK circuit, visiting some beautiful towns and performing in intimate settings. Each show will provide a unique experience for the audience as the pair join each other on stage to perform a mix of their own original songs. It promises to be a very memorable series of shows and a great opportunity to see two artists, both highly admired solo performers in their own right, coming together for the first time in a live setting. With whispers of more to come in the next few months, John and Katherine clearly have something special up their sleeves…watch this space! 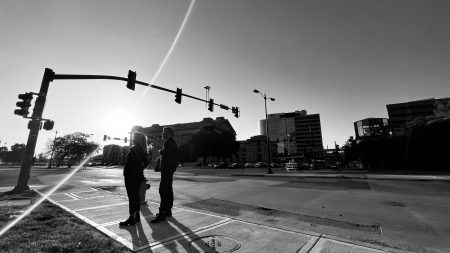 John Smith
Smith was born in Essex and raised on the Devon seaside. Known for his intimate songwriting, his honey-on-gravel voice and pioneering guitar playing, he has spent the last fifteen years touring internationally and has amassed over 80 million streams on Spotify. As a session musician he has played guitar with artists as diverse as Joan Baez, David Gray, Joe Henry, Lianne La Havas and Tom Jones.

Smith’s sixth studio album ‘The Fray’ was written and recorded in a universally difficult 2020, and his vulnerability throughout is offered to his listeners, unadorned. “It’s been a hell of a year, but I feel I’ve created my most honest work as a result, and as a necessity. A lot of these songs are about accepting that life is hard, but just holding on and trying to enjoy it anyway.

A true testament to Smith’s ever growing profile is the incredible list of collaborators that appear on ‘The Fray’. This is included Jessica Staveley-Taylor (The Staves), Sarah Jarosz, Courtney Hartman, The Milk Carton Kids, Bill Frisell & John’s frequent touring partner Lisa Hannigan.

‘Smith’s voice is a rare and deeply soulful combination of granite and velvet’ – The Sunday Times
‘Aching, doggedly optimistic and gently spangled with hooks’ – MOJO
‘There’s a comforting sway to the album’s melodic folk-pop, built on Smith’s subtle guitar work…12 tunes of resilience, devotion and hope, with determination in the lyrics and buoyancy in the music.’ – Associated Press

Katherine Priddy
Since emerging with her debut EP ‘Wolf’ in 2018, the Birmingham born artist has quickly become one of the most exciting names on the British scene. Declared ‘The Best Thing I’ve Heard All Year’ by Richard Thompson, who later invited her to join him on his Irish tour in 2019 and UK tour in 2021, Priddy’s haunting vocals and distinctive finger-picking guitar style have seen her sell out headline tours, support artists including The Chieftains and Vashti Bunyan and to be invited to play some of the world’s most prestigious festivals.

Her much anticipated debut album, ‘The Eternal Rocks Beneath’, was released in June 2021 on Navigator Records to great acclaim. The album singles have received 200+ plays across national radio including BBC Radio 6 Music and BBC Radio 2, and upon release, the album received a 5 star review in Songlines, a 4 star review in the Observer, reached No. 1 in the Official UK Folk Charts and No. 5 in the Americana charts. Folk Radio UK made Priddy ‘Artist of the Month’ and said of the debut LP: “Foundations rarely come stronger than this. A debut of true substance, it’s like searching for a simple shelter and stumbling upon a diamond mine.” The album was later chosen as Album of the Week on RTE Radio 1 in Ireland, and made the list of Top 10 2021 Folk Albums in Mojo Magazine. Her debut album has remained in the top 20 official Folk album chart a year after release.

“Not to be missed.” 5/5 – Songlines
“An accomplished set of original songs delivered in a breathtaking voice.” 4/5 – The Observer
“This is so amazing.” –  Guy Garvey, BBC 6 Music