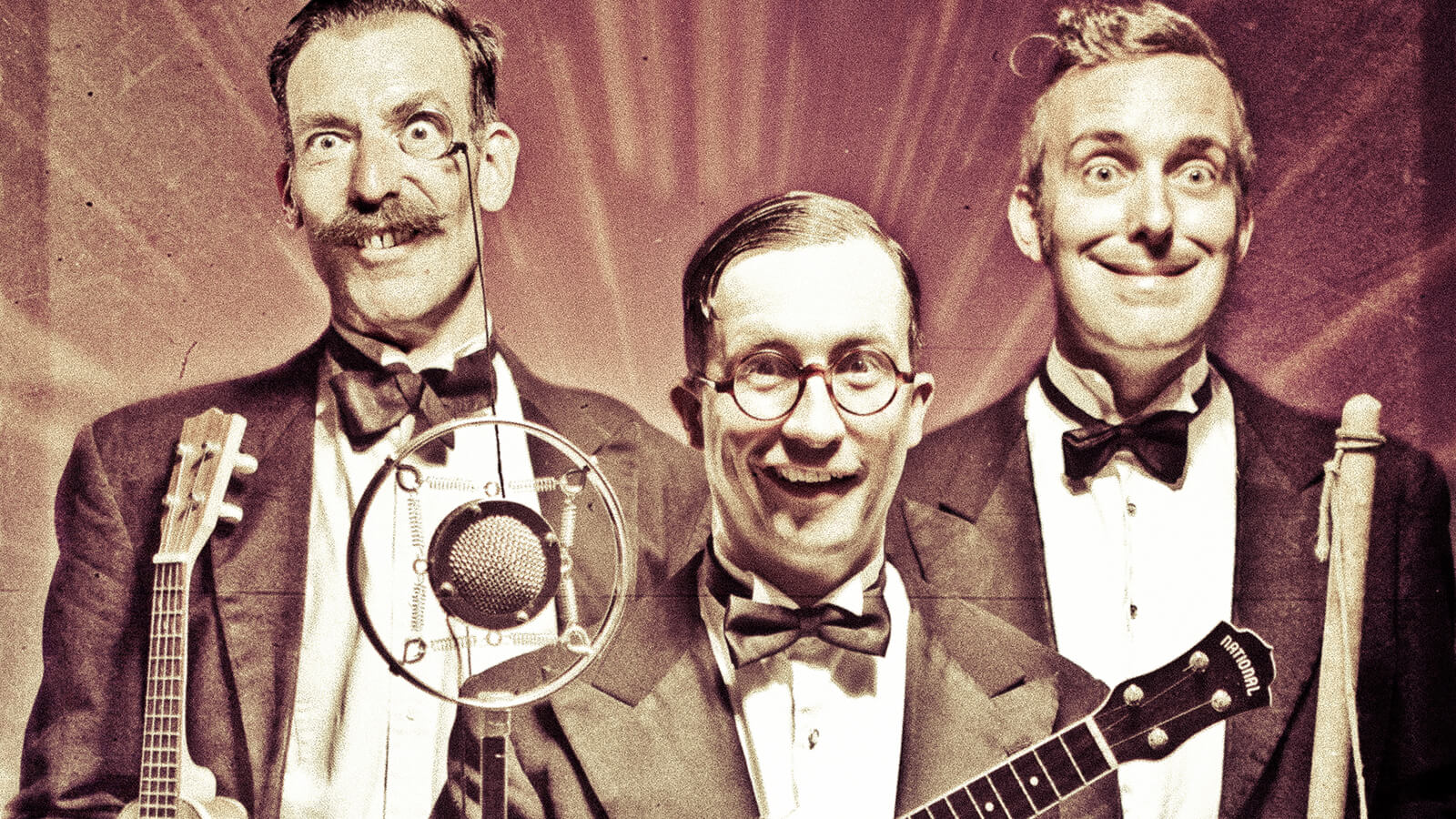 The funniest, jazziest act in the Empire.