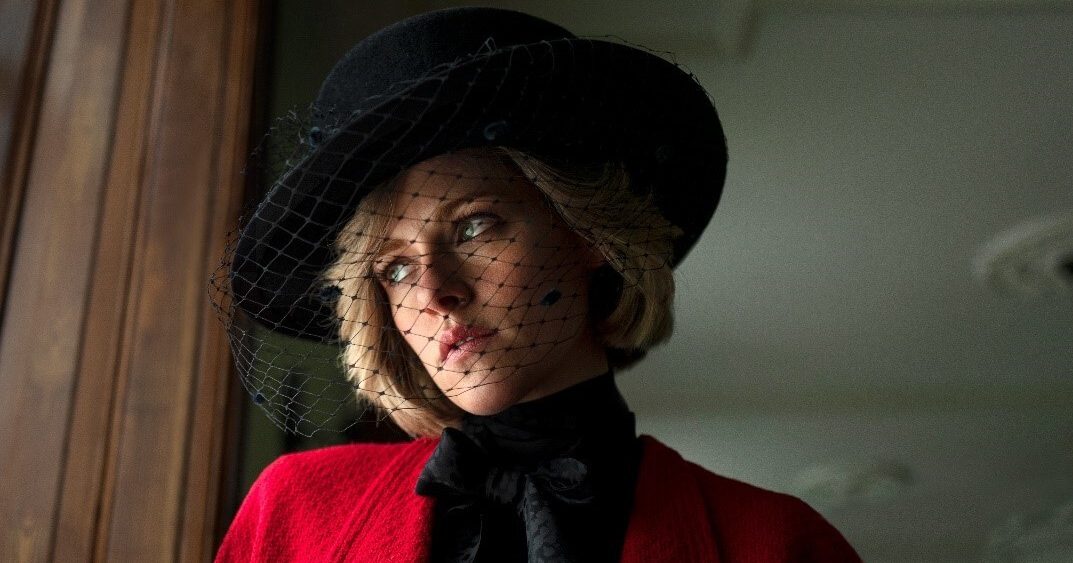 Forget all previous screen portrayals of Princess Diana, Kristin Stewarts uncanny performance has to be seen to believed and is unlikely to ever be bettered. She completely inhabits the character from the inside out, revealing the anguish of her broken marriage, her unhappiness with her place in the royal family and her all-encompassing love for her children. Described by director Pablo Larrarain as a “fable from a true tragedy”, it could also be thought of as an “anti-fairytale”, as we observe her slow unravelling during a disastrous Christmas at Sandringham. The plot is a work of fiction, occasionally touching on the surreal, but the sentiment is hauntingly real.