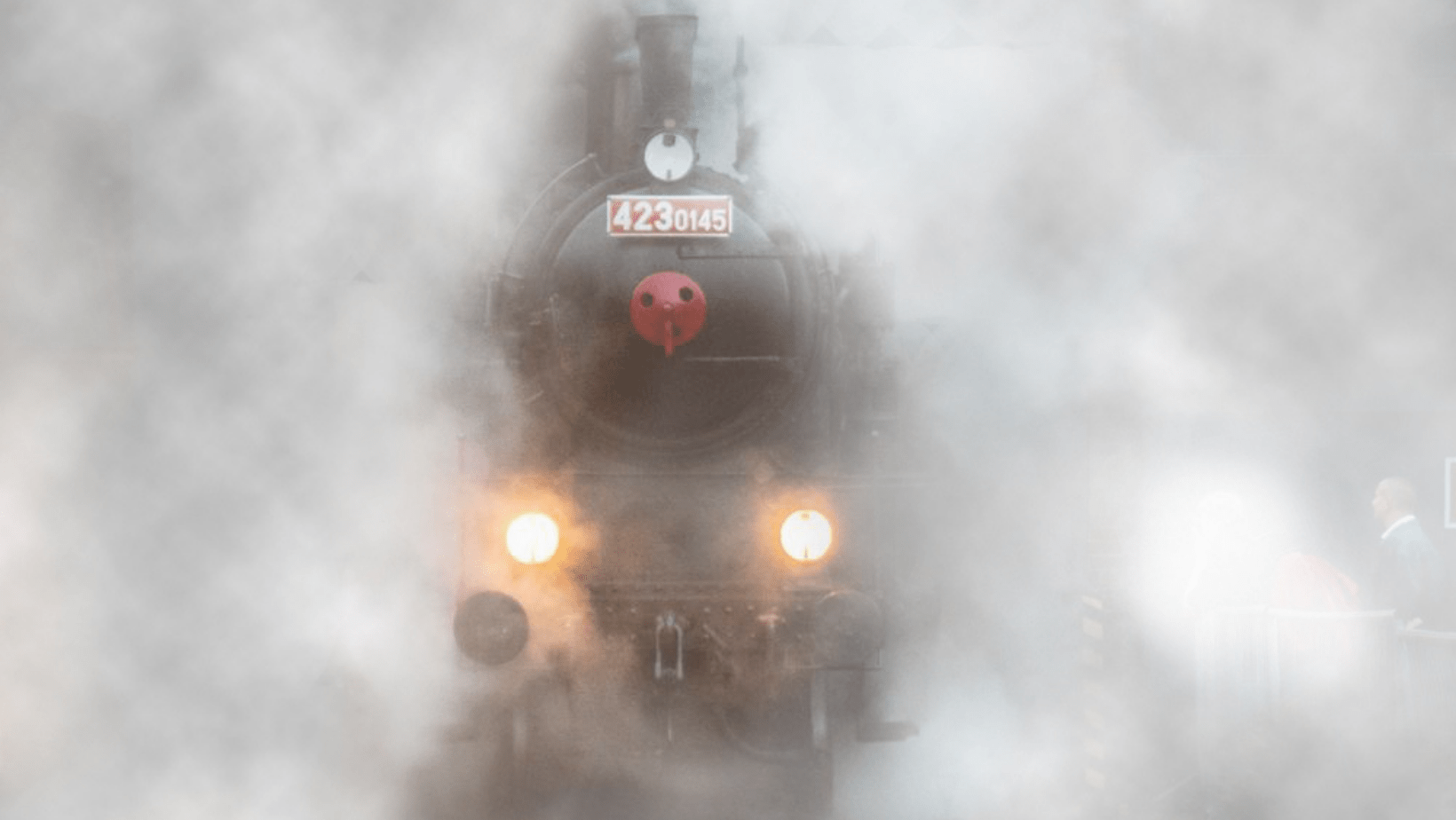 AdHoc returns this autumn with the classic mystery thriller “The Ghost Train”, after being locked out in March 2019 because of the pandemic. We are now back on track!

Written in 1923 by Arnold Ridley, who is less well known as a playwright than as the elderly and diffident Private Godfrey in ‘Dad’s Army’. A local man, born in, Bath in 1896, Ridley gives us a spooky tale of a group of passengers stranded for the night at a remote station in Cornwall. When the stationmaster warns them about a phantom train that haunts the tracks after dark the evening starts to take one chilling turn after another. The play was inspired by Ridley’s own experience of a missed connection and an uncomfortable night spent at Mangotsfield Junction, Bristol. The play only took him a week to write and when staged in 1925 went on to play to sell-out audiences for several years and is just as popular today.

Take your seat in the waiting room of Fal Vale station if you dare, and watch the sinister events unfold… 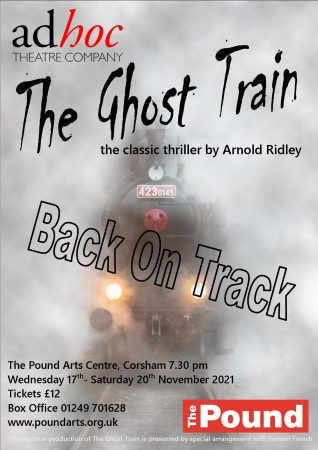