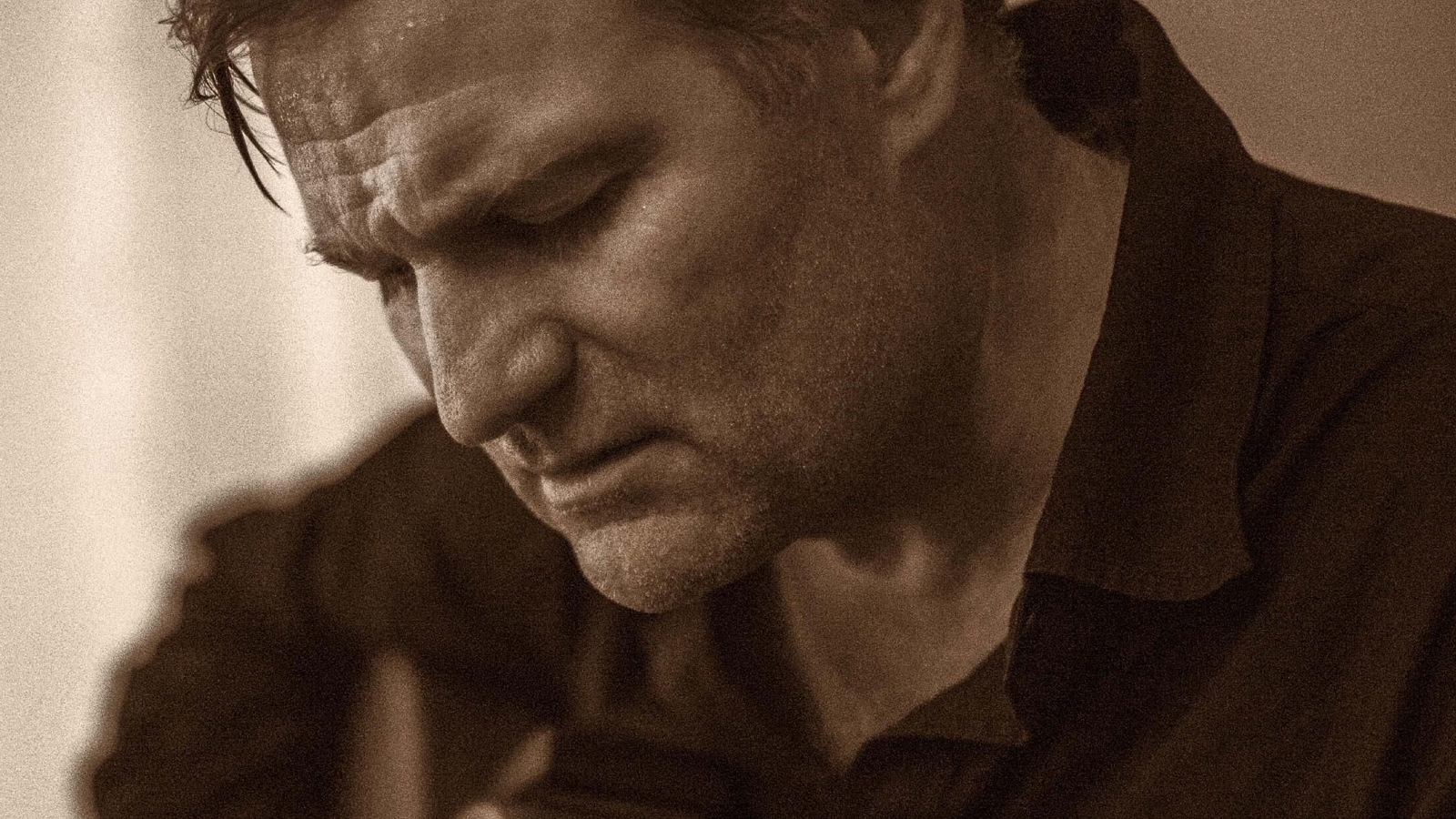 Nick Harper is one of the UK’s best kept musical secrets. Those who have witnessed the spellbinding, one-man show will tell you this. A childhood growing up surrounded by the musical prowess of some of the 60’s most revered songwriters & musicians, not to mention being the son of Roy Harper, along with 20 years of crafting songs & touring the land have spawned a truly one-off, original guitarist & songwriter who stands alone as a UK great, to be cherished & revered.

For over two decades, he has been dazzling audiences, reviewers & fellow artists alike with his heady mix of virtuosity, boyish charm, showmanship & sheer bravado. An imagination bursting with ideas has seen Nick release 11 solo albums to critical acclaim, earning a Number 1 spot in the charts with the seminal hit ‘Blue Sky Thinking’.