Closeness, the fourth LP from Native Harrow, exists at the intersection of two winding roads; time and motion. The album opens like the shot of a cannon with “Shake”, a rocking confessional about riding anxiety’s elevator. If this is any indication of where the band have been since last we heard from them (2019’s, Happier Now ), time has moved on and with it life has evolved and unfolded. Time moves away, takes what it can carry … I have seen how it ends, thru the edges of time … Time turns away so quickly, quiet as it goes … It’s the same every time … Time’s gonna get harder but you’ve gotta carry on … Watch the weeks go by, my how the years have gone by … I can’t quiet my head of the sounds of time rolling by … From the winding years, there is a season for all to unfold … Time moves forward, and I gave up that chase.

Today, the band are reflecting on not only this new record but how now, months after its recording wrapped, it feels ever prescient. Tuel takes us back to when she was writing the album and the early days of Closeness ’ conception, “For this record I really wanted to tell stories. Our stories from the last two years, from the weeks leading up to recording, tales from other lifetimes, and stories from where I fear this world is heading.” When it came time to record the songs, the band decamped to Reliable Recorders in Chicago, IL to once again work with drummer and engineer, Alex Hall. The 10 tracks of Closeness were recorded over two sessions; three December days in the dying light of 2019 and the first three new days of January 2020. Similar to the process of making Happier Now , the sessions were firstly focused on documenting trio performances that captured Tuel’s master vocal takes live in the room, guitar in hand, with Harms on bass and Hall on drums.

Closeness elaborates on the group’s radiant warmth and timeless nostalgia with the inclusion of new sounds and experiences. The combustible fuzz-driven opener “Shake” gives way to slices of 70s FM groove (“The Dying of Ages” and the desert funk of “If I Could”), 60s art pop (“Even Peace” and the expansive orchestral “Sun Queen”), and the kind of graceful folk (“Smoke Burns”) and folk soul (the compassionate conviction of “Carry On”) the band is best known for. The intricate polyrhythms and grinding Moog synthesizer (“Same Every Time”), the fully realized vintage jazz combo (“Turn Turn”), and the exquisite piano ballad (the penultimate “Feeling Blue”) provide glimpses down previously unexplored streets and find the band stretching out and confidently illuminating their expansive aspirations. 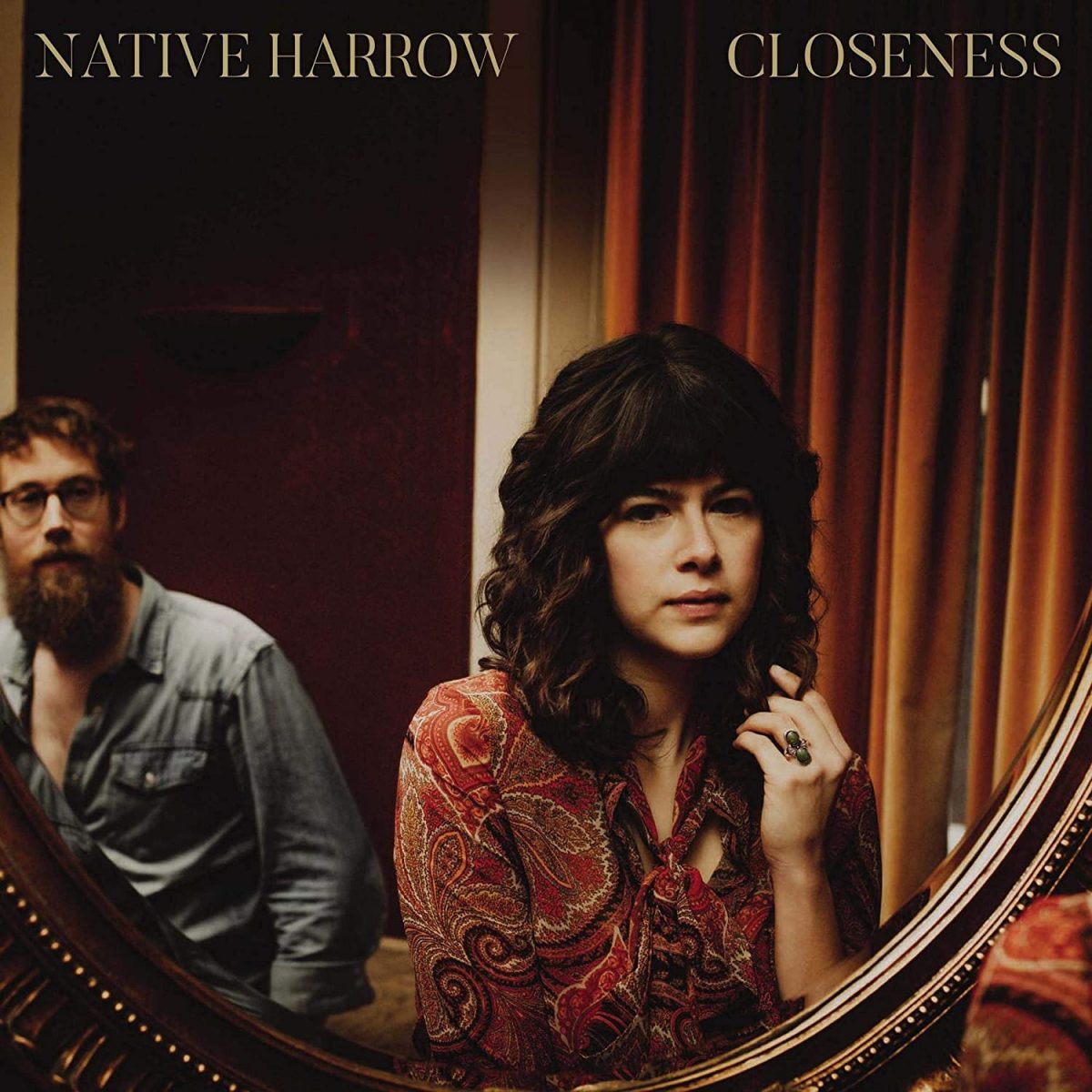 The Pound arts centre is a COVID-19 secure venue. Please familiarise yourself with our visitor safety measures before your visit, thank you.