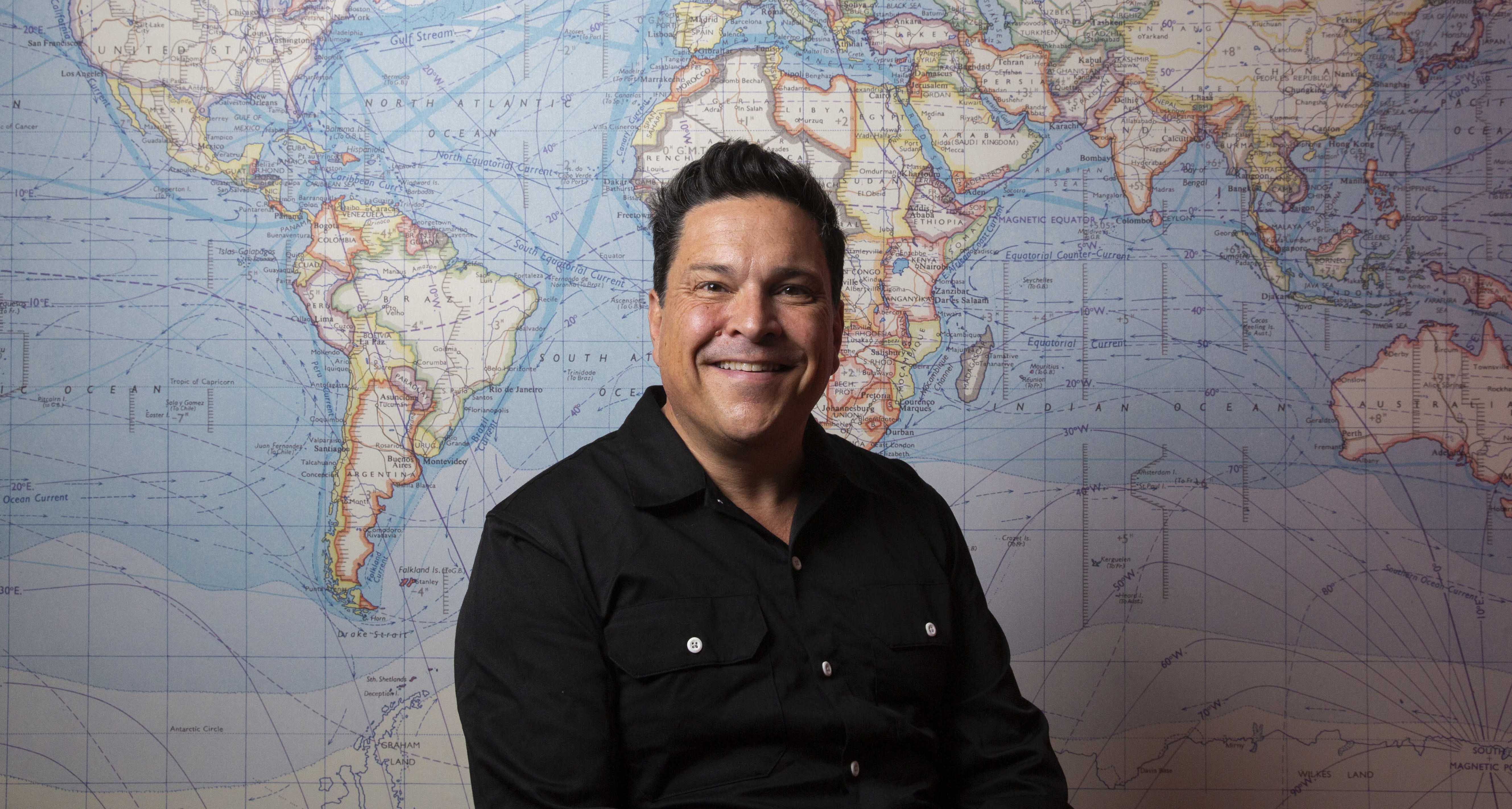 This event is held at Wiltshire Music Centre, Bradford on Avon

Dom Joly is best known as the creator of Trigger Happy TV. And now the writer and broadcaster is undertaking his first UK tour since 2011, giving fans a rare opportunity to see him live. Dom will be talking about his exploits as a serial globe-trotting and seeker of dangerous travel spots. From North Korea though the Congo and Syria to Chernobyl, he’s visited some of the most unusual places on the planet. Joly famously attended school with Osama Bin Laden and armed with a trusty Powerpoint, fans can expect his holiday snaps to provide comedy and a sense of danger. The best-selling author will meet fans after the show to sign copies of his latest book, The Hezbollah Hiking Club.

The Last Baguette, ‘The Bird Show’