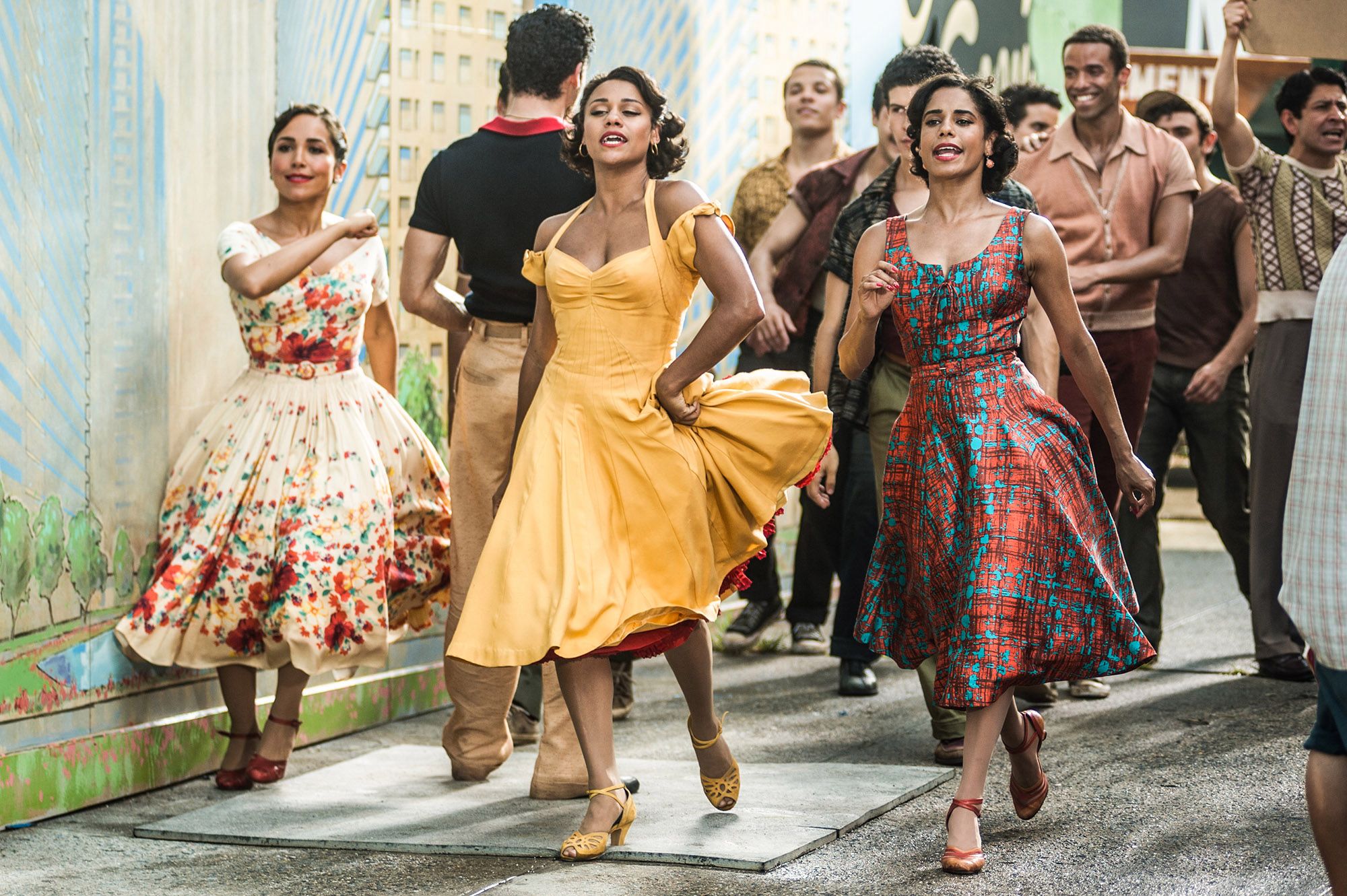 Steven Spielberg brings this epic interpretation of Leonard Bernstein’s 1957 musical to the big screen in spectacular cinematic fashion. The story relocates the classic romance ‘Romeo and Juliet’ to the harsh and gritty streets of Upper West Side, New York, where there is a growing rivalry between street gangs the Jets and the Sharks. As the turf war between the two gangs grows more violent by the day, Tony, a young Jet, finds himself falling in love with Maria, sister the Shark leader Bernardo.