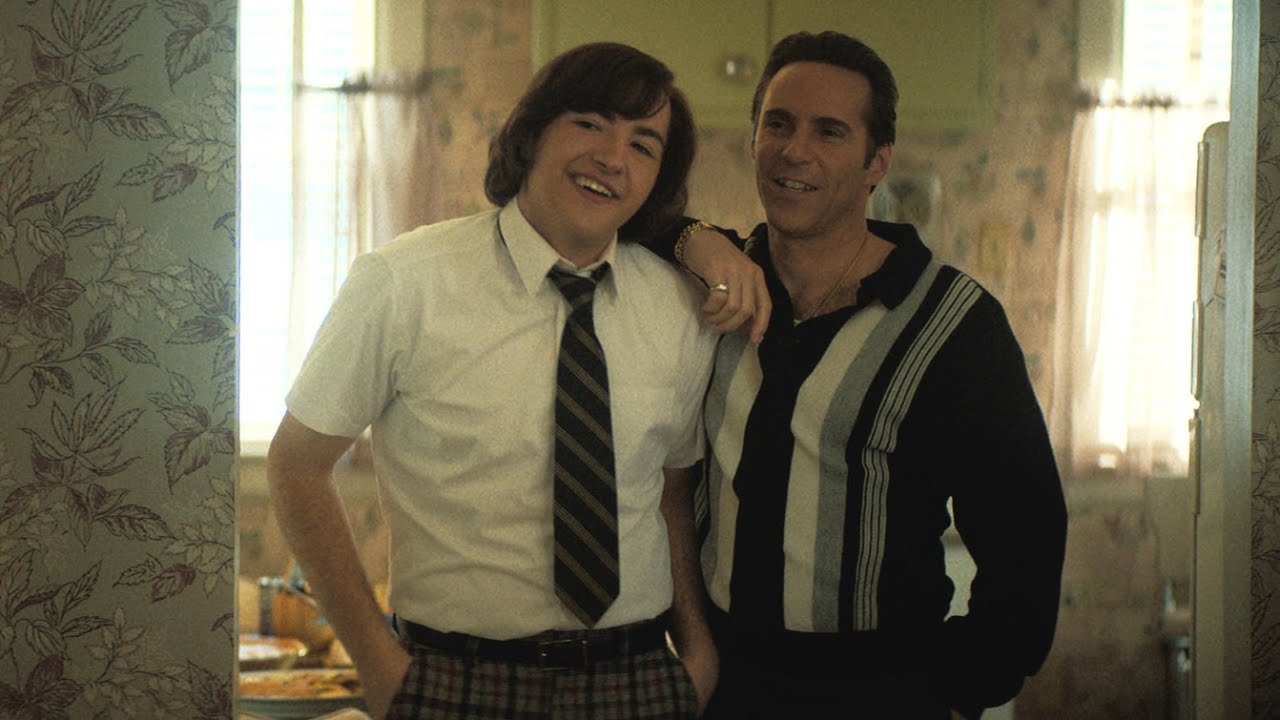 The long gestating Sopranos prequel is finally here, and it’s been worth the wait. Scripted by series creator David Chase, it loses none of its power, panache or humour as a standalone piece. James Gandolfini’s son Michael proves to be the perfect choice to play the young Tony Soprano in a story that focuses on his relationship with his mentor Dickie Moltisanti, father of Christopher. In 1970’s Newark, as rival gangsters begin to rise up and challenge the all-powerful DiMeo crime family, Dickies influence on the impressionable teenager will help to turn him into the all-powerful mob boss we’ll later come to know.

The Hug by Long Nose Puppets