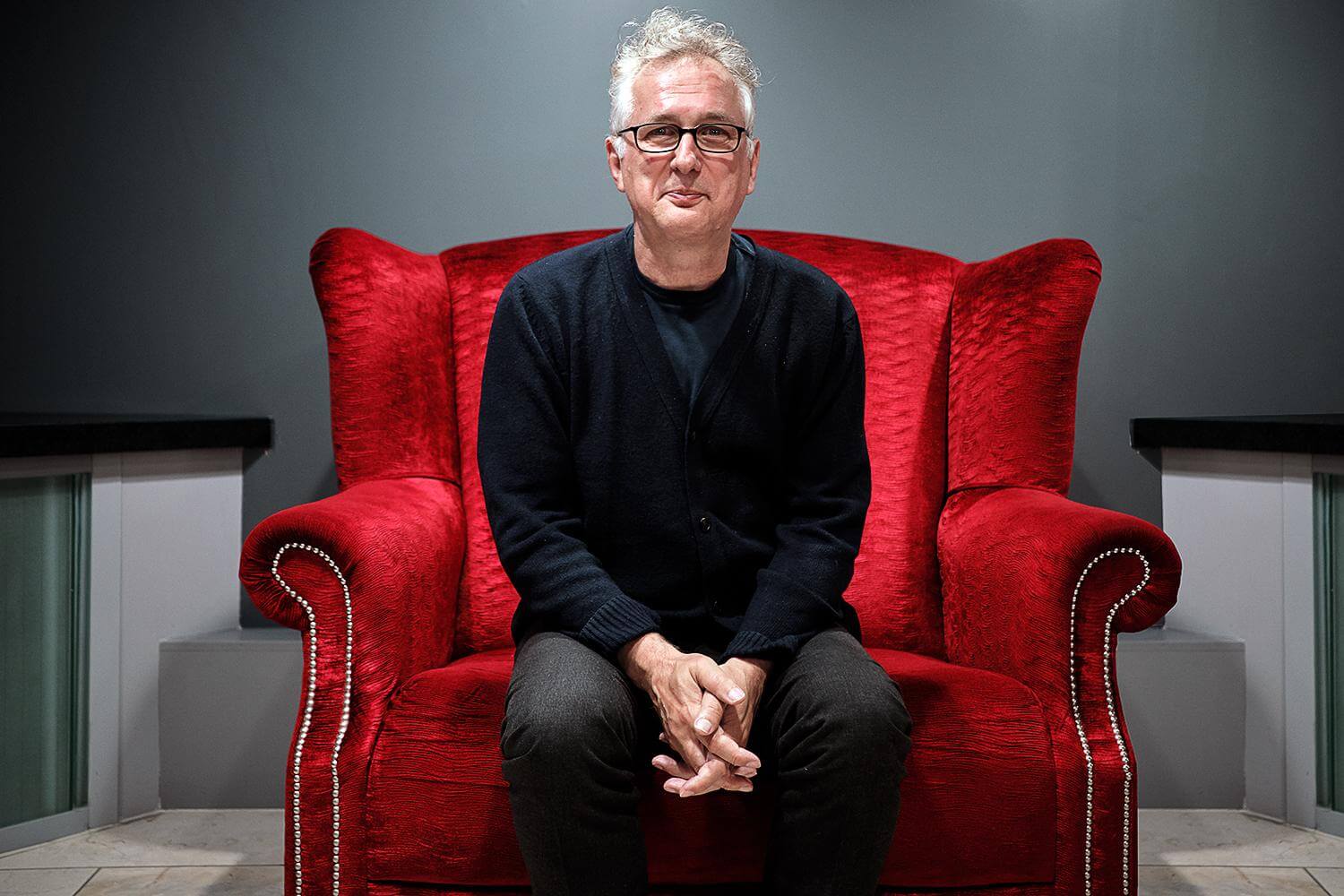 An evening of pure escape with stories, jokes and poems from writer, poet and TV and film producer Henry Normal. Featuring all your favourite poems from his BBC Radio 4 series and his seven poetry collections.

Henry is co-writer and producer of some of the biggest hits of British TV and film of recent years. He co-wrote ‘Mrs Merton’ and ‘The Royle Family’ among others, and produced ‘Gavin and Stacey’, ‘Alan Partridge’ the Oscar-winning film ‘Philomena’, and many more. Henry’s poetry books include his last collection ‘Strikingly Inivisible’ and the new collection ‘The Escape Plan’. He has performed his poetry widely across the UK. Henry has written and performed six BBC Radio 4 shows, including his latest, ‘A Normal Universe’.

‘The Alan Bennett of poetry’ – The Scotsman

‘Dovetails bittersweet poetry with a sublimely observant wit’ – The Guardian

‘The funniest man you’ve never heard of’ –  The Telegraph

‘Witty and uncannily accurate with his observations’ – The Stage

‘Not heard anything that jumps from hilarious to moving in such an intelligent, subtle way as Henry Normal’s show’ – Radio Times