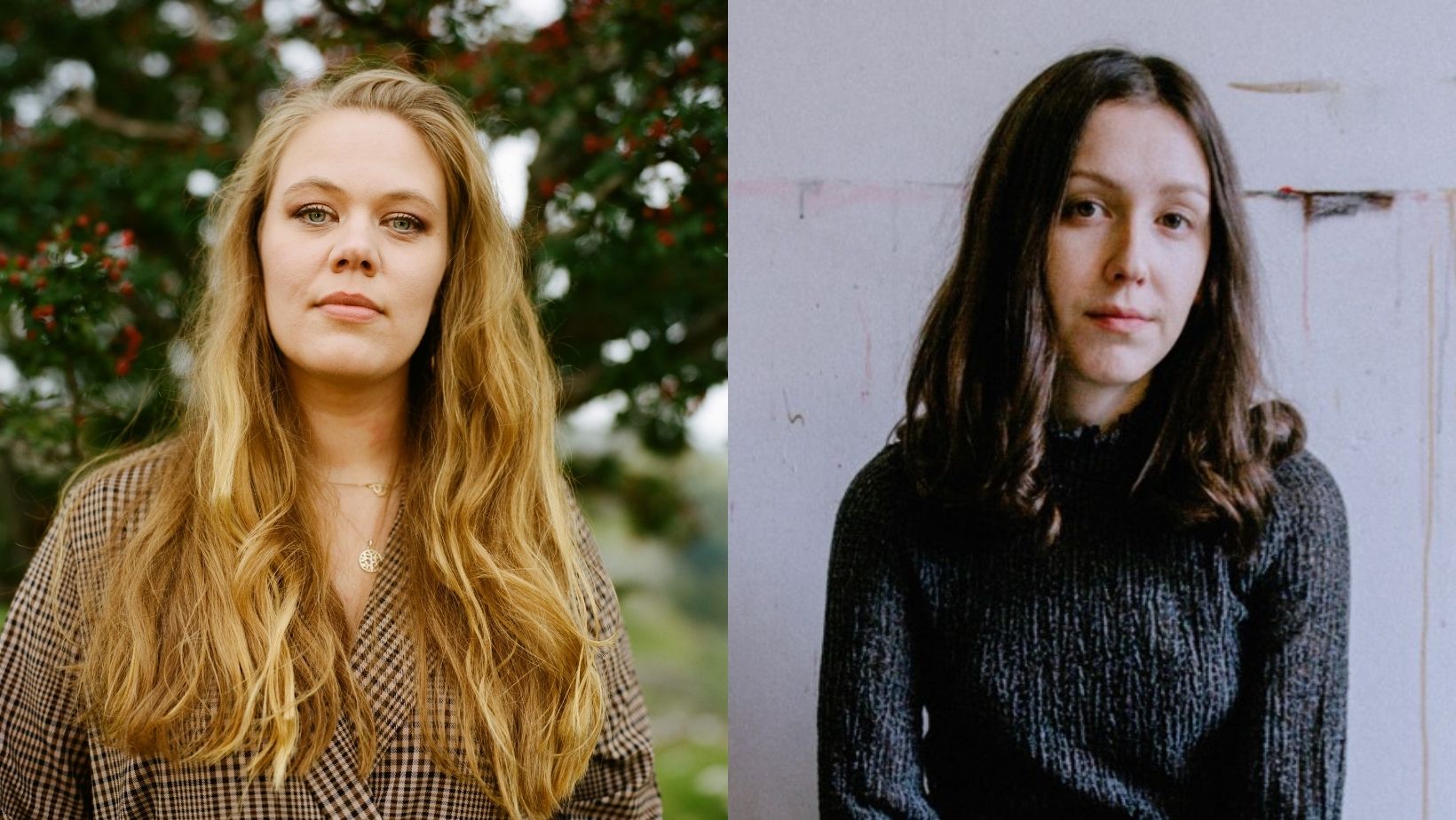 Sarah is a cellist-singer and activist, creating music and poetry deeply rooted in nature and place. Her music has been played on BBC Radio 2, BBC Look North, and has been used for environmental campaigns by Greenpeace, COP26 and Yorkshire Wildlife Trust. Prior to her solo career, she toured and recorded internationally with renowned artists such as Michael Chapman, Bridget St John, The Mediaeval Baebes, Gren Bartley, King Creostoe, The Magpies and many more. This led her to appear at many mainstream and folk festivals across the globe such as Primavera Sound, Shambala, Greenbelt, Cambridge, Green Man, Larmer Tree, and Folk Alliance International.

More recently, Sarah’s music video ‘Atlas’ was featured at COP26 as part of the IUCN Peatland Pavilion, with the aim of creating awareness about Yorkshire’s fragile and important peat bogs. ‘Atlas’ also received airplay on the BBC Radio 2 Folk Show (“deeply lovely” – Mark Radcliffe), was featured on BBC Look North and COP26tv. Her collaborative work with environmental organisations has also seen her providing Greenpeace with a Save the Arctic anthem in 2017, and teaming up in 2021 with Yorkshire Wildlife Trust to create music videos in the wild for an ongoing project called Wild Music. This project will feature more single videos to be released in collaboration with YWT, filmed in different environments.

Further to this, in 2021 Sarah was commissioned by the Ensemble Team at Lancaster University to write a theme song for their “Entangled” Festival. Using their environmental research as inspiration, she wrote and recorded a song-poem called ‘Sinking Sand’, and filmed a music video at Heysham Head near Morecambe.

Sarah also draws inspiration from places that are remote and offer alternative lenses with which to view our connection to nature. In 2018 she travelled to Iceland by boat, via Orkney, Shetland and the Faroes, in order to collect natural sounds and songs from each island to make into a sound-map. These experiences have culminated in an entrancing solo show that explores human relationships with nature, climate change and sense of place through music, poetry and spoken word. Sarah’s solo performances are imbued with visceral story-telling, bristling with atmosphere created with looped cello, haunting melodies and deeply felt lyrics. Audience members are left feeling transported and mesmerised, with sounds and rhythms that are never too far from the sea.

In 2021 Sarah performed at Hinterlands Festival and at Manchester Folk Festival/English Folk Expo supporting Sam Lee at the RNCM. 2022 will see her perform at Timber Festival, Just So Festival and more TBA.

A consistently solid songwriter & musician at her foundation, Natalie Holmes has been releasing music both for herself and with others since 2010, with an unwavering energy for encouraging inward reflection and growth through her music and lyrics. Beginning the journey with grainy covers on YouTube, Natalie now has countless EP’s and singles released under her own name, as well as extensive self-produced demo albums on Bandcamp and Patreon where her close and connected fans support her.

In 2016 Natalie was asked to join Above & Beyond on their Acoustic World Tour as one of their lead vocalists, on account of her ethereal yet heart-wrenching vocals, performing in spaces like the Hollywood Bowl & Royal Albert Hall. Though collaboration with a wide range of electronic genres is something she enjoys making a large part of her musical tapestry, she has also received attention for her solo material from Radio 2 + 6, Record of the Day & Clash, the latter quoting “an inspired return from a songwriter we will enjoy watching develop over the coming months and years”.

Her latest project ‘Songs I Made When The World Changed’, released during the pandemic, saw her finally manifest the confidence to officially release a body of work written and produced entirely by herself, leading Tom Robinson to give ‘Dandelion’ a spin on his BBC 6 show. She is now working on self-producing her debut full length album, and has just released a dreamily intimate instrumental piano compilation of past originals, which features on the ‘Calm’ sleep & meditation app.