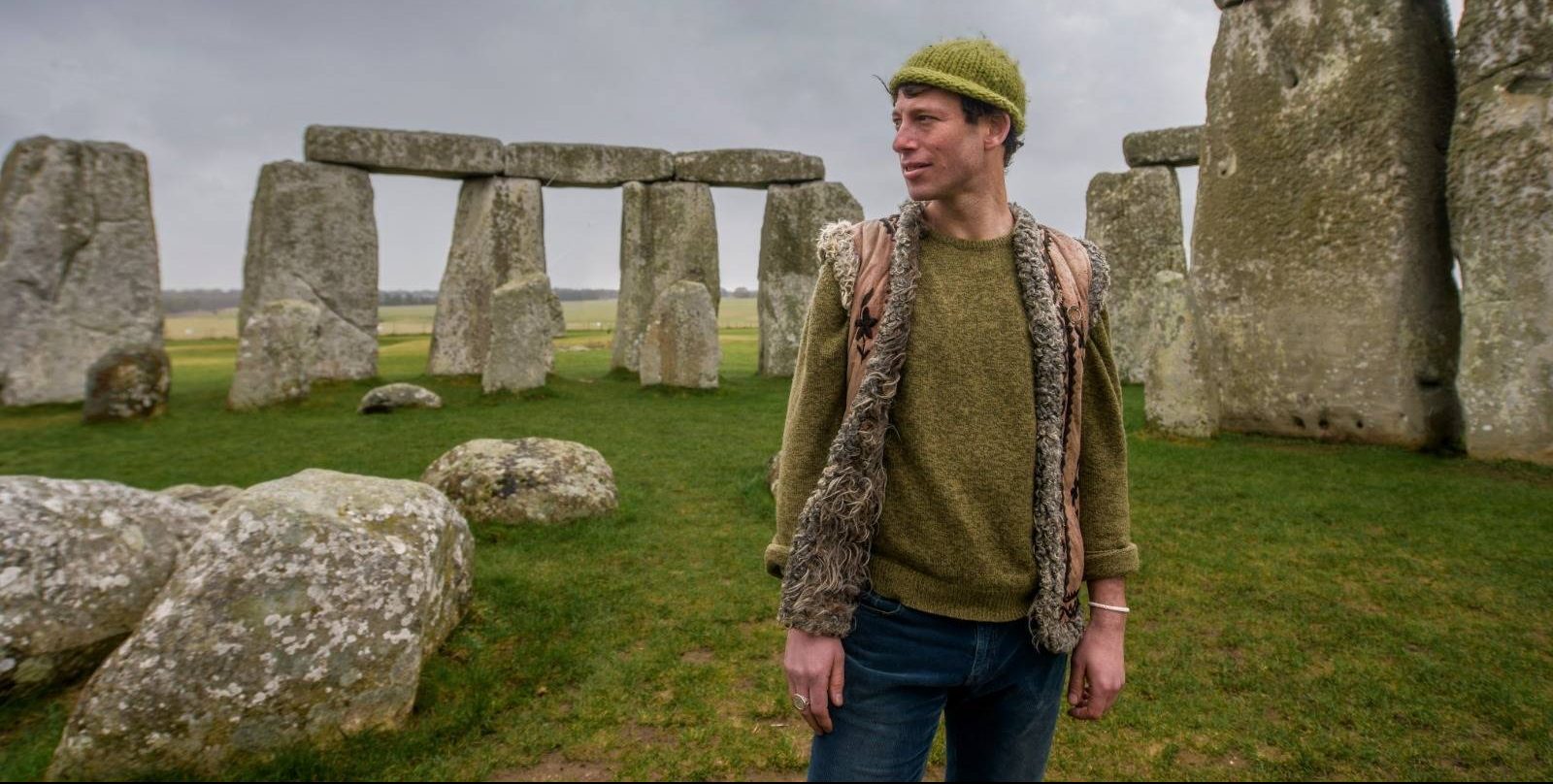 Sam Lee plays a unique role in the British music scene. He’s an acclaimed, award-winning inventive singer, a folksong collector, conservationist and founder/director of The Nest Collective who’ve helped shake up the music scene and injected life back intothe folk trad and world acoustic scenes. With his critically acclaimed new album, ‘Old Wow’, he takes the listener on a truly compelling and emotional journey that takes his work to yet another level.

His 1st release, ‘Ground Of Its Own’ in 2012, was short-listed for a Mercury Music Prize. Sam’s 2015 album ‘The Fade In Time’ broke further ground with ‘Lovely Molly’ winning a BBC Radio 2 Folk Award for Best Traditional Track. He also won Artist of the Year at the 2016 Songlines Magazine Awards. Sam wrote and performed the lead song for Guy Ritchie’s Hollywood film ‘King Arthur: Legend of the Sword’.

Sam is a committed environmental campaigner whose work includes the annual sell-out ‘Singing With Nightingales’ helping to highlight the threat to these and other endangered species. In 2019, Sam was musical director for the RSPB campaign ‘Let Nature Sing’, which resulted in 3 minutes of bird song entering the Top 20 UK music charts. Sam is a founding member of Music Declares Emergency and is closely involved with Extinction Rebellion. He has recently released his debut book ‘The Nightingale: Notes on a Songbird’ out now on Century/Penguin Random House.

This performance forms part of Sam’s ‘Old Wow+‘ tour and for which he is releasing a special tour edition of the same title including the full original album together with 6 special bonus tracks.