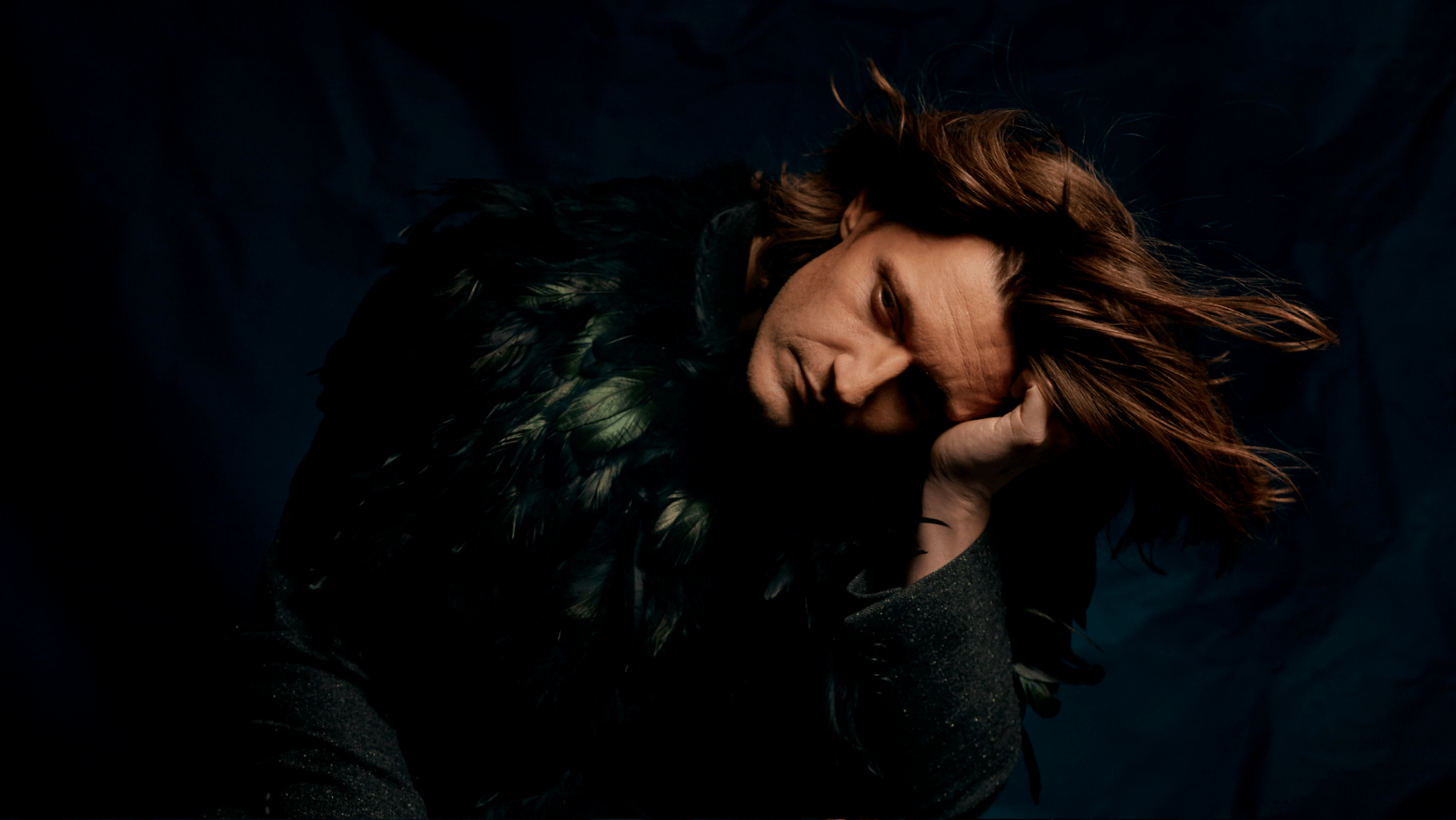 Safety for audiences will be a number one priority as we look to come together again for shared cultural experiences. We will be taking the precautions in line with the government guidance at the time. This is a socially distanced event. Seats are unreserved and group sizes are currently restricted to a maximum of six people, who must all be from one household/support bubble. When you book your ticket, you’ll receive an email in advance with helpful information before the performance. If you have any questions or queries please contact us on [email protected]

Sam Brookes has been down into the depths, only to re-emerge with a firm fixation on the beauty and light that can be found in the everyday. He’s been pushed through grief, loss, and heartbreak, using music as a tool to piece himself back together, and to find a forward path.

But it hasn’t always been easy. 2014’s ‘Kairos’ was named one of the year’s standout recordings by the Independent, with Sunday Times acclaiming Sam as a Breaking Act. Meanwhile his soaring, multi-octave voice – often compared to Tim Buckley – stands as one of the most expressive instruments in British music. Folk-meets-jazz twisting and turning at the outer reaches of the singer-songwriter role, his music is confessional in the most explicit way – and new album ‘Black Feathers’ is as honest as it gets.

“I see this album as a meditation on grief,” he says simply. “A slow awakening to the stages of grief, but also the subtlety. It’s enabled me not only to explore myself to a greater depth, but also life, and other people. And in a way, I’m really thankful for feeling that.”

Sam lost his father, who had long been an anchor in his life. Shortly after this, a long-term relationship unravelled, before a close friend died. He took time out, relocating to the calmer climes of Bristol before finding renewed focus by returning to the bare essentials of his art – clutching his guitar close, and using that glorious voice. “I’ve always had a very strong work ethic,” he says. “And this album has been a real learning curve for me, enabling me to listen a little harder to myself. There’s so many distractions in my life, and I’ve learned to dig a little deeper.”

‘Black Feathers’ is a record of exquisite beauty, and unrelenting turmoil. It’s an album of grief and loss, but also of discovery. The first album to be recorded at the Bert Jansch Studio in the Somerset countryside, it’s a gorgeous, painstakingly constructed affair, with guests ranging from revered jazz pianist Neil Cowley to acclaimed fiddle player Sam Sweeney, while Ethan Johns – who has worked with Kings Of Leon, Laura Marling and more – made a rare appearance behind the drum kit.

It’s a diverse ensemble, one that expands and contracts according to the needs of each song – at times, the album has the buoyancy of Ben Howard and the experimentalism of Pentangle; at others, the stark emotional appeal of Laura Marling, or the driving narrative of Johnny Flynn. Always, though, it feels direct, honest, and deeply original. Close friend Dom Monks was tasked with making the material feel as live, as intimate as possible. Sam explains: “It’s very visual, inside my head, and anyone I work with needs to understand that. These songs are kind of like planets of emotions spinning around. Once one song is finished, the next planet spins into focus.”

Title track ‘Black Feathers’ is a stunning piece of work, a song that tackles mental health issues directly while embracing the knowledge such experiences can bring. ‘Be Free’ is about cutting loose from the past, while the beautifully etched ‘Sinking Boats’ is a rousing call to arms, a cry for “great empathy and great compassion”. Each song dips and curves with rare accuracy, propelled forward by Sam Brookes’ emotional urgency, and his engaging, alluring voice. “I feel a kind of release. I don’t think I would be where I am if I hadn’t have taken my time, and hadn’t been so patient with this record. And just dug a bit deeper. I’m looking forward to setting it free into the world, really.”

A daring, riveting experience, ‘Black Feathers’ is a stunning body of work, the sound of someone cutting free from the tangled web of the past to explore a bold future. “I feel like I’m much calmer around who I am, what art I’m making, and what the future may or may not hold,” he says. It’s this emotional transcendence that makes Sam Brookes’ work so rewarding, so valuable. As a listener, you come out the other side cleaned, enriched. “I feel that there’s hope and strength in this work,” he comments. “I hope that people who have been touched by grief can connect with it.”