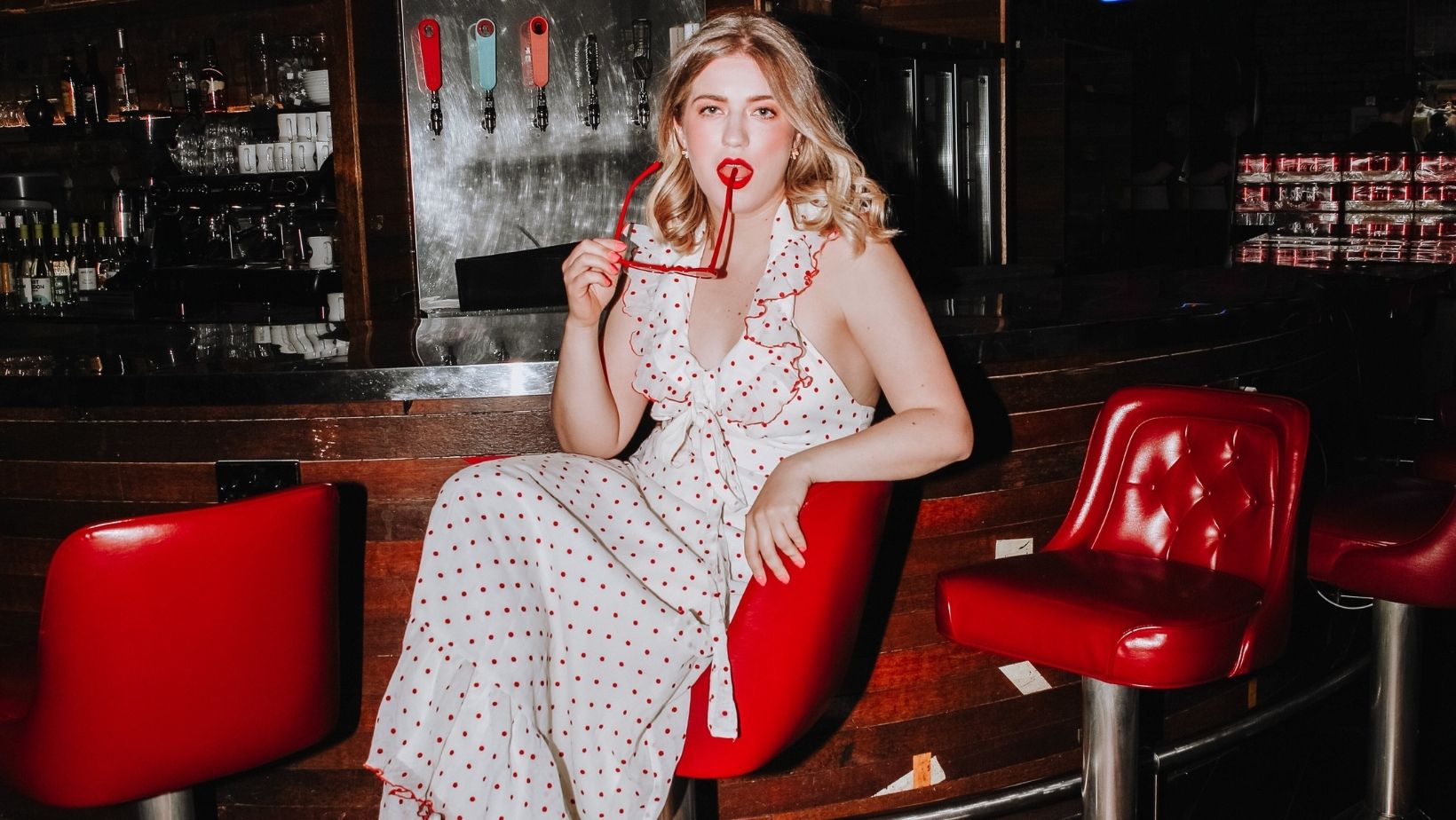 Presented by Berk’s Nest in association with IAM

Edinburgh Comedy Award-nominated comedian and star of Mock The Week and QI Olga Koch comes back with her third show! With her new passport in hand, Homecoming will see Olga try to figure out who the hell she is as an immigrant and certified teen drama queen.

★ ★ ★ ★ ★ ‘A natural storyteller, she will keep you completely hooked’ Broadway Baby