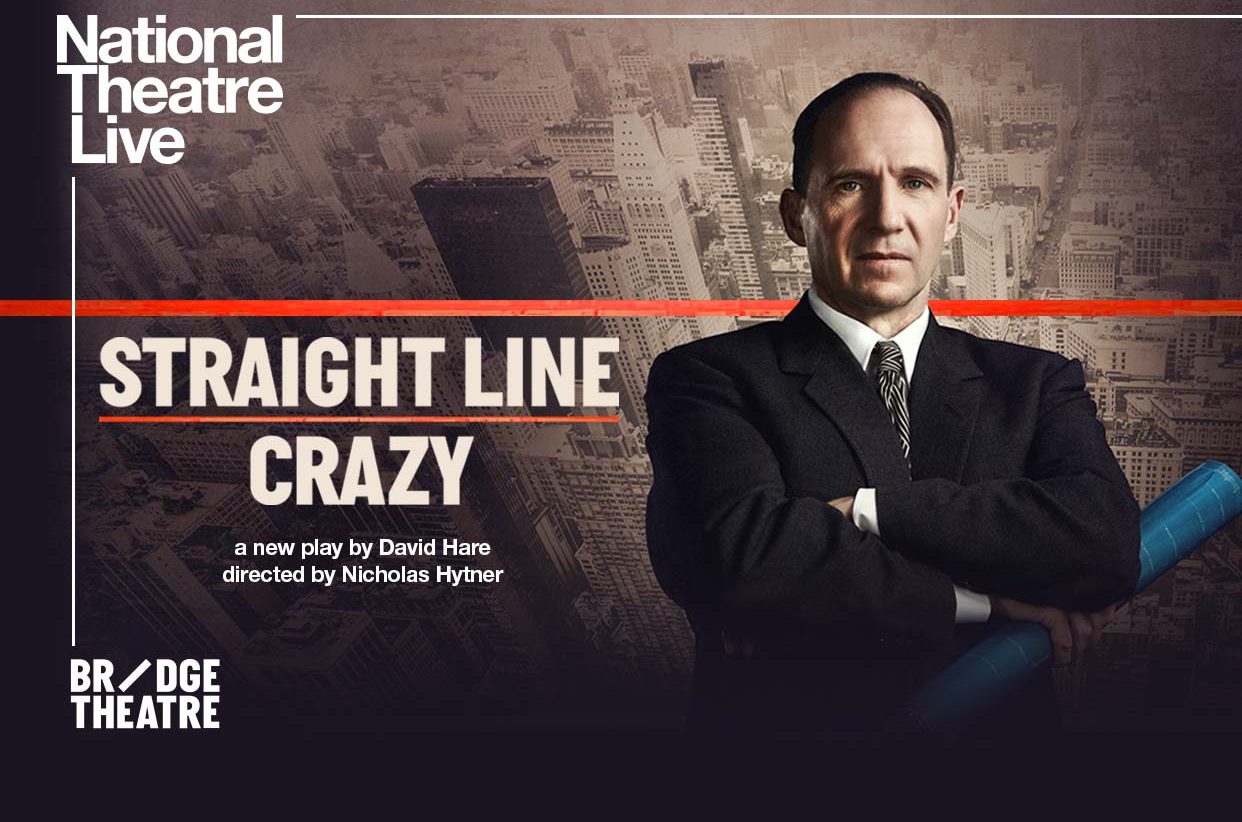 A new play by David Hare

Ralph Fiennes (Antony & Cleopatra) leads the cast in David Hare’s (Skylight) blazing account of the most powerful man in New York, a master manipulator whose legacy changed the city forever.

For forty uninterrupted years, Robert Moses exploited those in office through a mix of charm and intimidation. Motivated at first by a determination to improve the lives of New York City’s workers, he created parks, bridges and 627 miles of expressway to connect the people to the great outdoors.

Faced with resistance by protest groups campaigning for a very different idea of what the city should become, will the weakness of democracy be exposed in the face of his charismatic conviction?