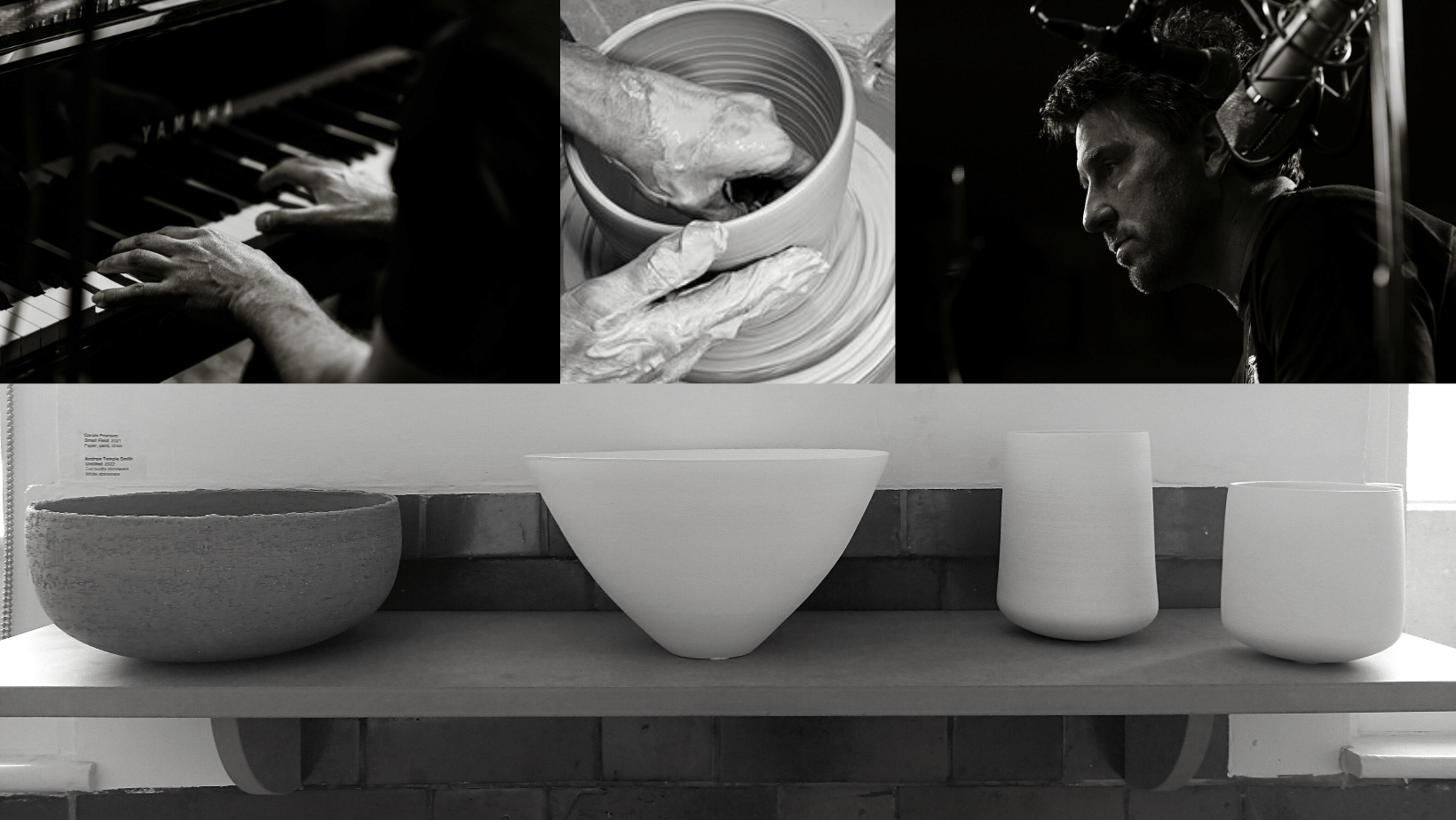 Made For The Rhythm: Immersive Live Art Event

A rare chance to experience a fusion of ceramics, music, song and film!

Andrew Temple Smith will introduce us to the contrasting sumptuous and caustic qualities of clay, before we enter the zone of tactile listening with Will Lawton unfurling the reeling, overlapping and reoccurring – multi-sensory aspects of rhythm through digital compositions and piano and pan drum playing.

The artists give the audience an intimate physical sense of the rhythm of making pots and composing in the moment!

Lemon Shaker heighten this sensorial journey through filmed close-up, live-mix projections of the potter’s and the musician’s hands! Highlighting the direct bodily communication made possible through the dexterous dance of making.

Will Lawton is a Singer/Songwriter and Music Therapist based at Pound Arts Corsham. He is registered with the British Association of Music Therapy (BAMT) and with the Health and Care Professions Council (HCPC).  His main instrument is the piano.

Will began his musical career playing and recording with bands such as Orangutan, The Zennor Project and Brontosaurus. In 2012 he reconvened with regular co-writer, guitarist Neil Muttock to form The Home Fires and crowd funded ‘This Too Shall pass’ which was recorded at Real World Studios and featured the likes of Hannah Martin on violin and vocals, Phillip Henry on Dobro and Bethany Porter on cello.

In 2105 he began working with drummer Weasel Howlett, a path of musical evolution that would transform the duo into Will Lawton and The Alchemists.

Will Lawton has made time for a number of other collaborations. Salt of The Earth is a lockdown project that saw him write, record and co-produce an album of meditative music.

Most recently he met Argentinian guitarist Ludwig Mack via instagram, who had been left isolated in the UK after arriving hours before the first lockdown. They collaborated on a 4 track EP called Heroes. 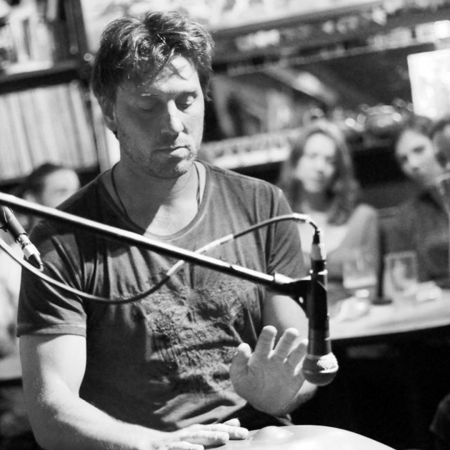 Andrew Temple Smith creates minimalist ceramic forms that embody elements of spontaneity and chance, taking an original view to thrown and altered porcelain and stoneware. He works mainly with thrown stoneware and porcelain.  He enjoys both the technical challenge of porcelain and the tactile quality of the finished surface.

Andrew’s work is divided into a number of different series with each piece displaying unique forms of surface and patternation. He completed his MA in ‘Design: Ceramics’ with a distinction at Bath Spa University in 2014. 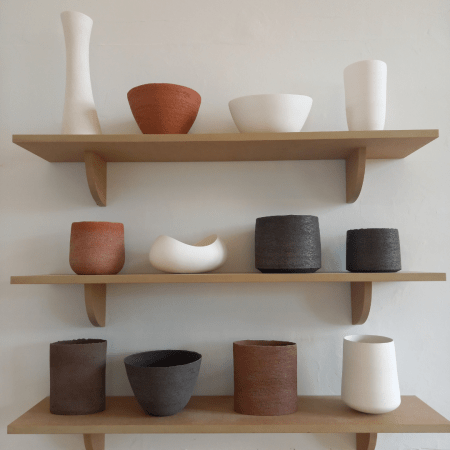 Lloyd Edwards is a professional musician with over 16 years experience, playing over 400 events including weddings, large festivals and corporate events such as The Winter Olympics awards. I have a passion for creating, writing and recording music, and have achieved a Masters of Music Degree in Songwriting.

He has organised over 300 music events around the Bath area under a co-created business called Jukebox Live. He also shares his passion through teaching.

He also utilises the therapeutic nature of music and songwriting. Examples of this include, being a Music Leader at the ‘Building Bridges’ projects and monthly songwriting workshops for ‘Help for Heroes’ that involved expression of emotions through music with adults experiencing PTSD and other related issues.

He is an official associate of Wiltshire Music Connect. 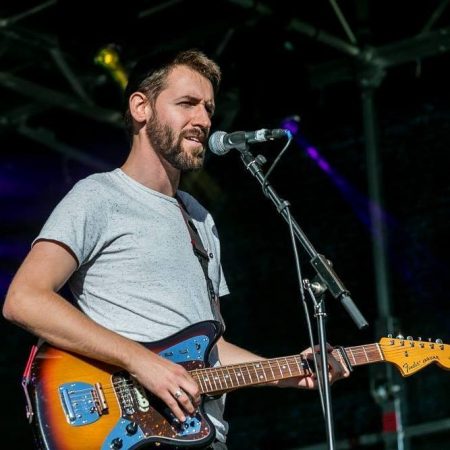 Luke Peers is a freelance videographer and photographer based in South West England, specialising in promotional content for independent artists, businesses and charities.

He studied at Southampton Solent University, completing a BA (Hons) in Digital Media. His passion for music and video production has led him to create content for some of the best up-and-coming local artists including; Blue Violet, Govardo, Isobel Holly, Bee Bakare and Luke De-Sciscio.

He has worked closely with many artists and organisations, including commissions for Bookbarn, Jukebox Live, Longwell Records, Pound Arts and Sofar Sounds.

Luke is currently working on a series of guitar and ukulele video tutorials for InSession, a youth music project led by Pound Arts and supported by Wiltshire Music Connect. 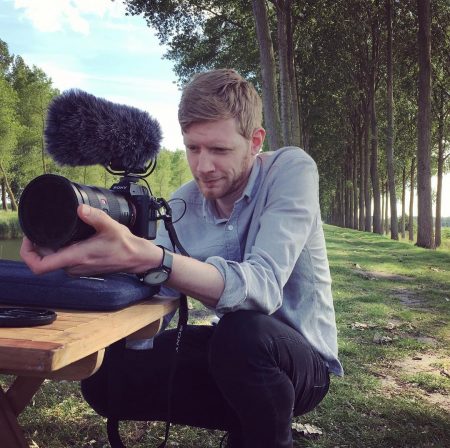