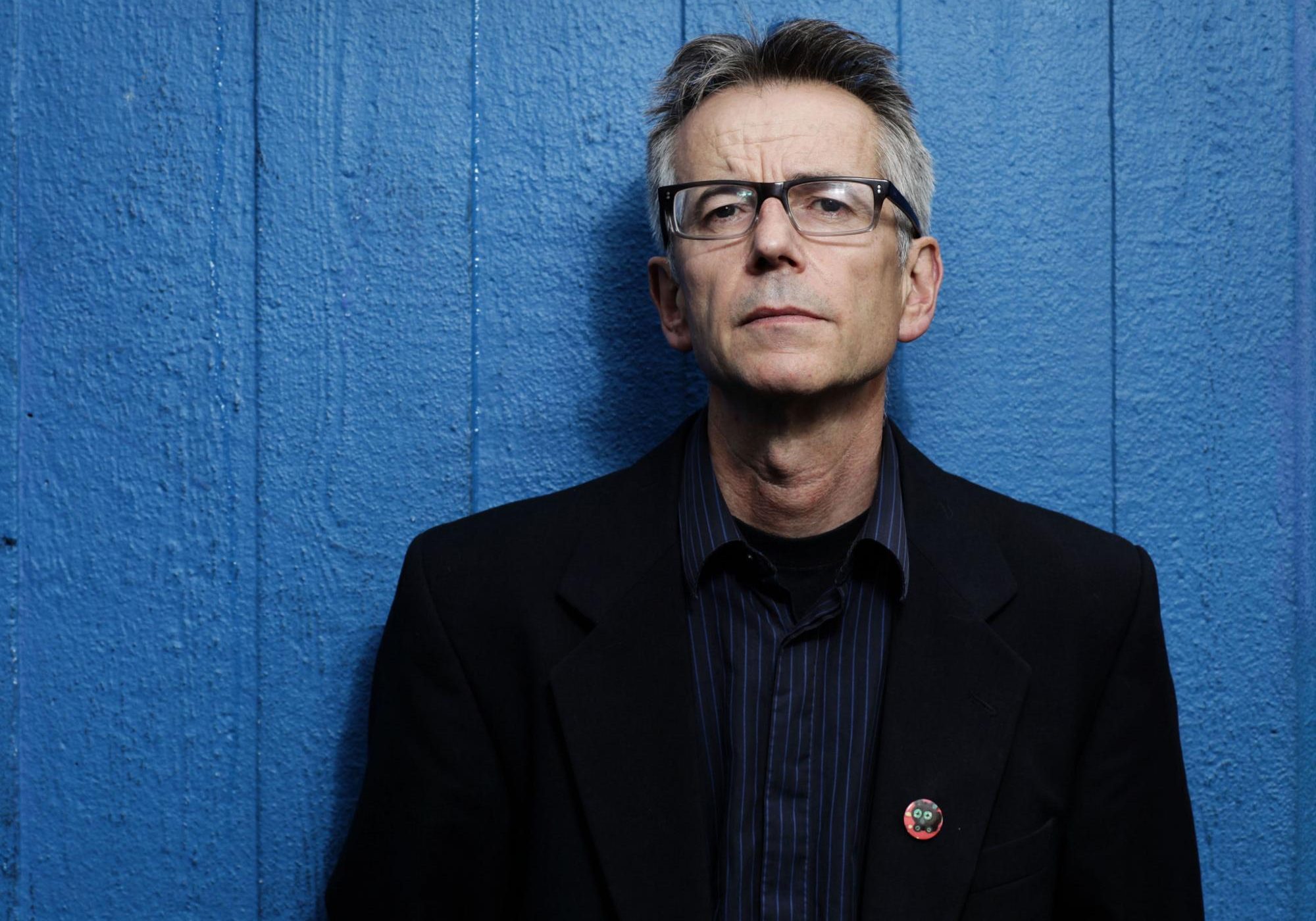 An entertainment for adults, the odd 9-yr old and all in between: a mandolin-accompanied evening which has as its starting point
the book of the same title, whose contents include verses, letters and songs and tales of Daleks, deckchairs, dignity, Keats, Picasso, friendship, French relatives, Scottish Country dancing and keeping an eye on your luggage during train journeys.

Excerpts from The UK Comedy Guide Reviews 16/08/2021 by Steve Bennett of John Hegley at the Edinburgh Fringe:

“It’s a shame John Hegley only performed a handful of duties this fringe – his first after a three year gap -as his agreeable whimsy, distinctive comic perspective and ear-catching poems and songs make a joyous start for any festival day”

“He delivers hos poetry and stand-up with a subtle physical animation too. A sort of restrained but punish vibe as carefully controlled as the tricky rhymes in his verses. All part of the exquisitely curated package that is unmistakably Hegley.”