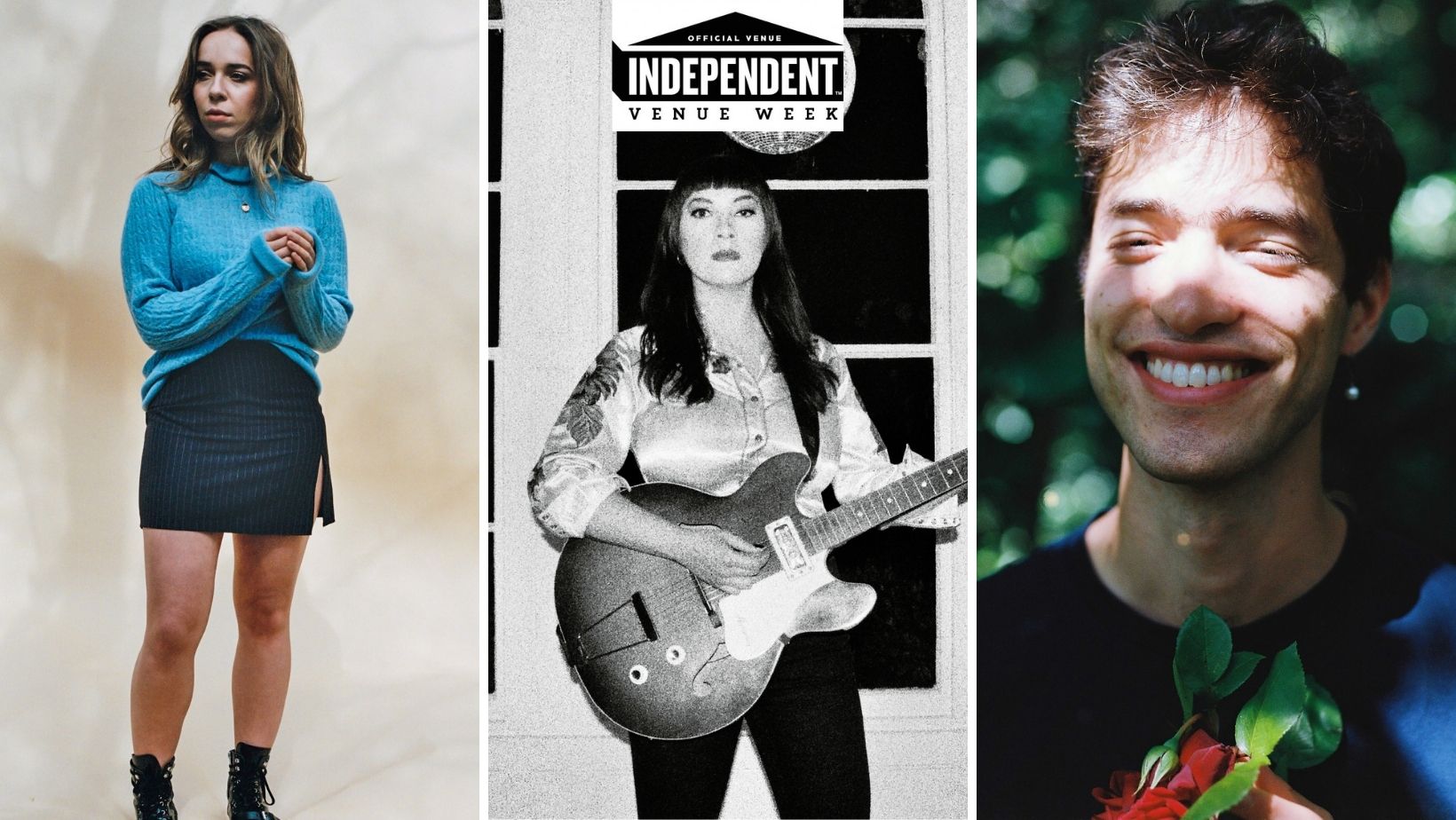 Eli has self-produced and released three albums during the pandemic, recorded in bedrooms coast-to-coast.

His debut album, Incubabies, is a deeply personal exploration of Eli’s family history, weaving songs around a 1996 cassette recording of his mum having her fortune told.

Eli recorded his second album, Maiden Name, after moving to Bristol, UK, at the tail end of 2020. Eli shares songs of isolation and renewal, captured as the year turned around.

In August 2021, with the release of his third album, Feeling, Eli’s pandemic trilogy is complete. It’s an album of new songs composed entirely of first takes, recorded directly to cassette tape.

Lo Barnes is a singer songwriter with teeth and heart. Dirty, devilish rock n roll meets a reverence for heartbreak ballads & shadow work. Formerly a backing singer for bands including alt-J, Florence + The Machine, Roots Manuva and The Heavy, she is reckoning with imperfection and raw energy away from the professional music scene. Raised in London, Lo has been working on her own and other projects for the last 4 years in Bath, before returning to London at the end of 2021. Her first gig in the South West was at Pound Arts, and she makes a cycle complete by performing here again for IVW 2022.

Inspired by artists from the likes of Marika Hackman, Angel Olsen, Alvvays, Alexandra Savior and Karen O, Olive has coloured her own compositions with retro nostalgia and romantic swelling vocal melodies.