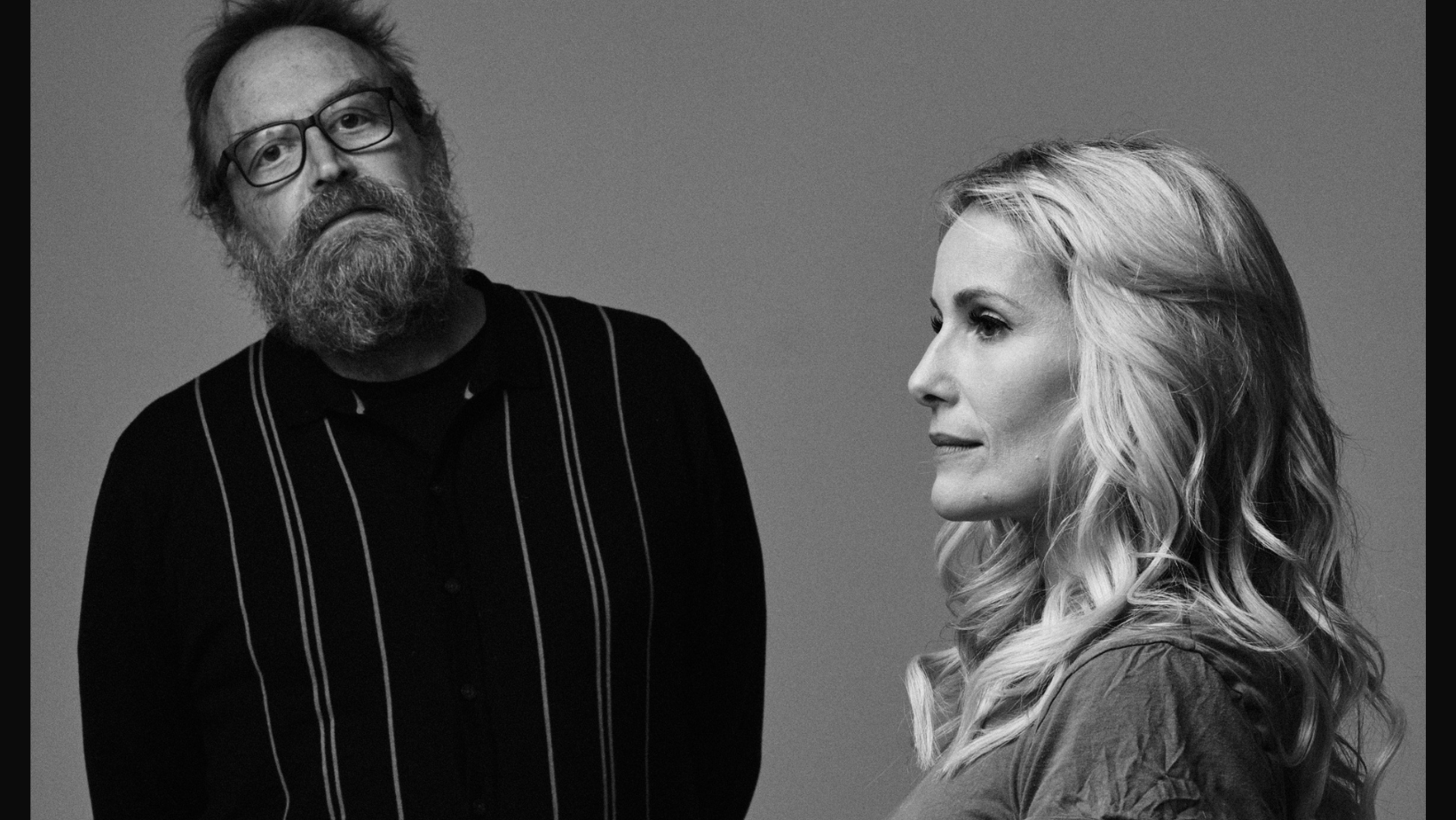 Heidi Talbot was born in a small village in Co. Kildare, Ireland, became a folk star in the USA as a member of the Irish American band Cherish the Ladies, and now lives in Edinburgh, Scotland teaching yoga in her spare time. With a background like that, it’s hardly surprising she should develop a style that switches easily between Celtic and Americana, but Subtlety is Talbot’s magic ingredient. From her “mesmerising” and “intoxicating” gossamer voice to the delicate re-working of traditional and contemporary material that has earned her rave reviews for her records and Live performances.

Heidi has been nominated for Folk singer of the year and Best Traditional Song by BBC Radio 2, Best Live Act by the Scottish Traditional Music Awards and Best Female Vocalist at The Irish Music Awards.

Joining Heidi on her Autumn tour will be long time collaborator, singer-songwriter Boo Hewerdine. They first met at Celtic Connections in 2002 and have been pals ever since, touring and recording together, reuniting for this 2021 tour celebrating Heidi’s brilliant work.

Wind in the Willows (At the Corsham Almshouses)