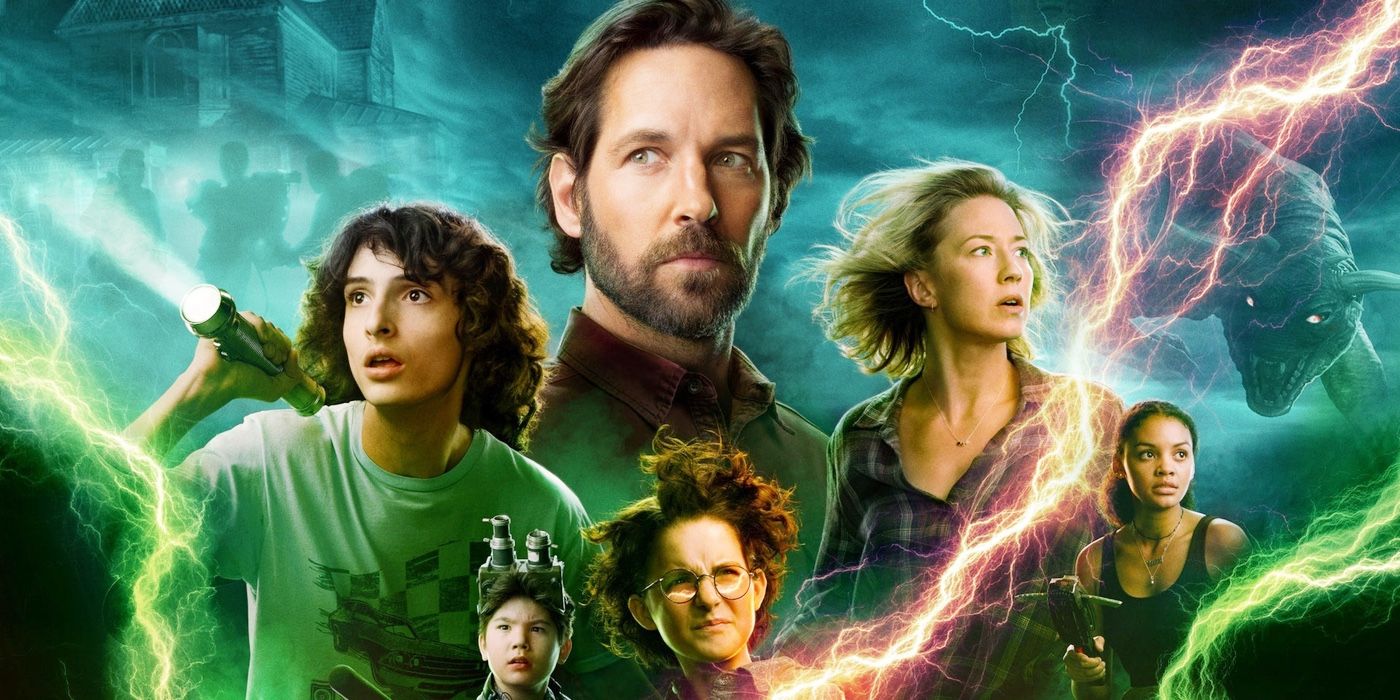 The long awaited follow up to 1989’s Ghostbusters II is finally here. The story focuses on the grandchildren of one of the original Ghostbusters, who need to learn how to use his old Ghostbusting equipment to save their small town from a series of unexpected hauntings. A true family film, it is directed by Jason Reitman, son of Ivan who made the first two films and contains many references to (and clips from, via YouTube footage viewed by the children) the originals, making for a nostalgic treat for people who grew up with the original films and an enjoyable comic sci-fi for a new generation of fans.