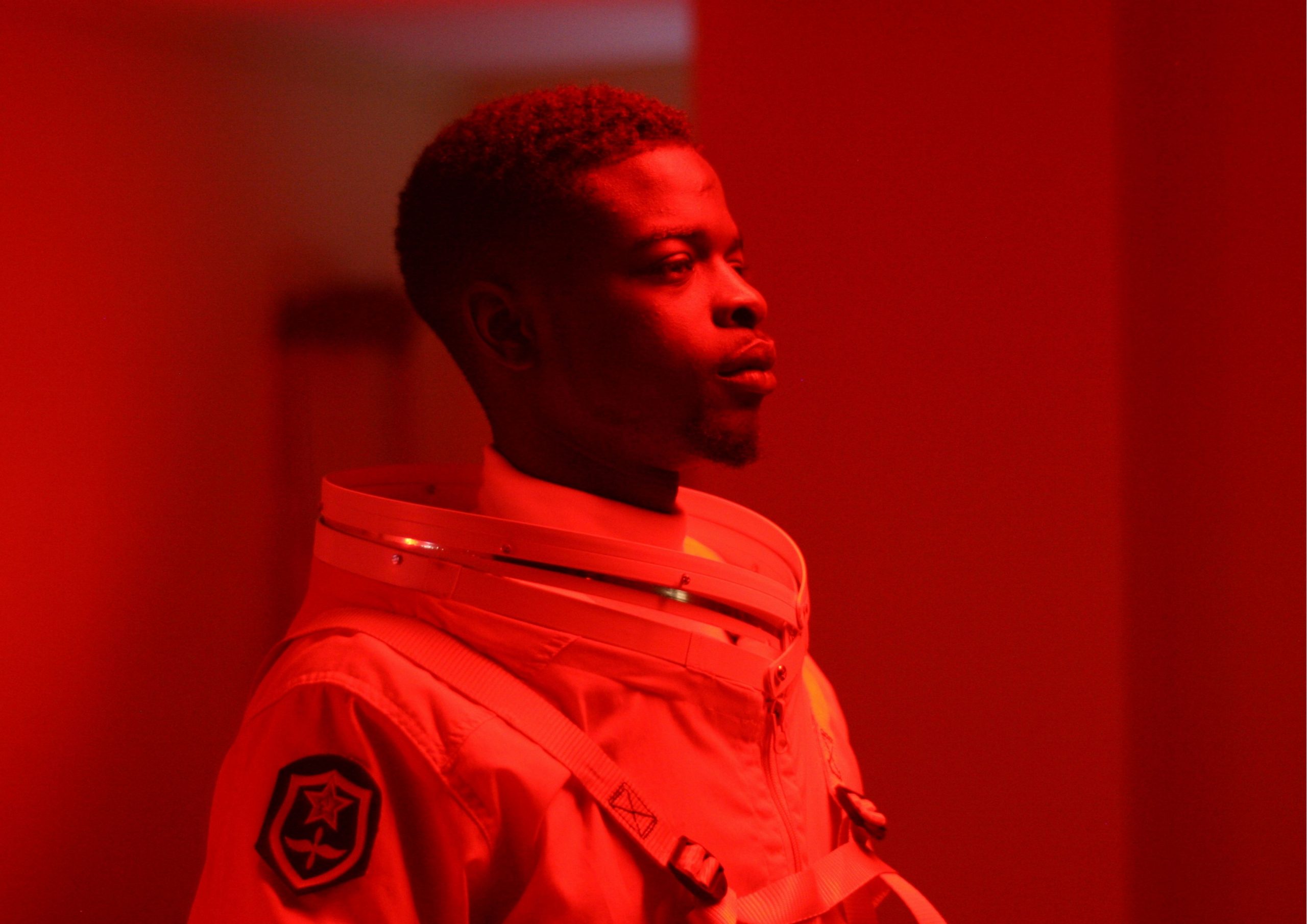 Probably the most inspired and original film you will see this year, Gagarine lets us into the imagination of 16-year-old Yuri, who is named after the famous soviet cosmonaut who opened the state funded housing project where he lives. When plans for the demolition of the block – which is home to dozens of immigrant families – are leaked, space obsessed Yui reaches for the stars and sets out to save the building. Filmed in the Parisian settlement Cité Gagarine, whose demolition was completed in 2019, this acclaimed first feature deftly blends urban fantasy and social realism into a joyous celebration of community, resistance and the power of dreams.