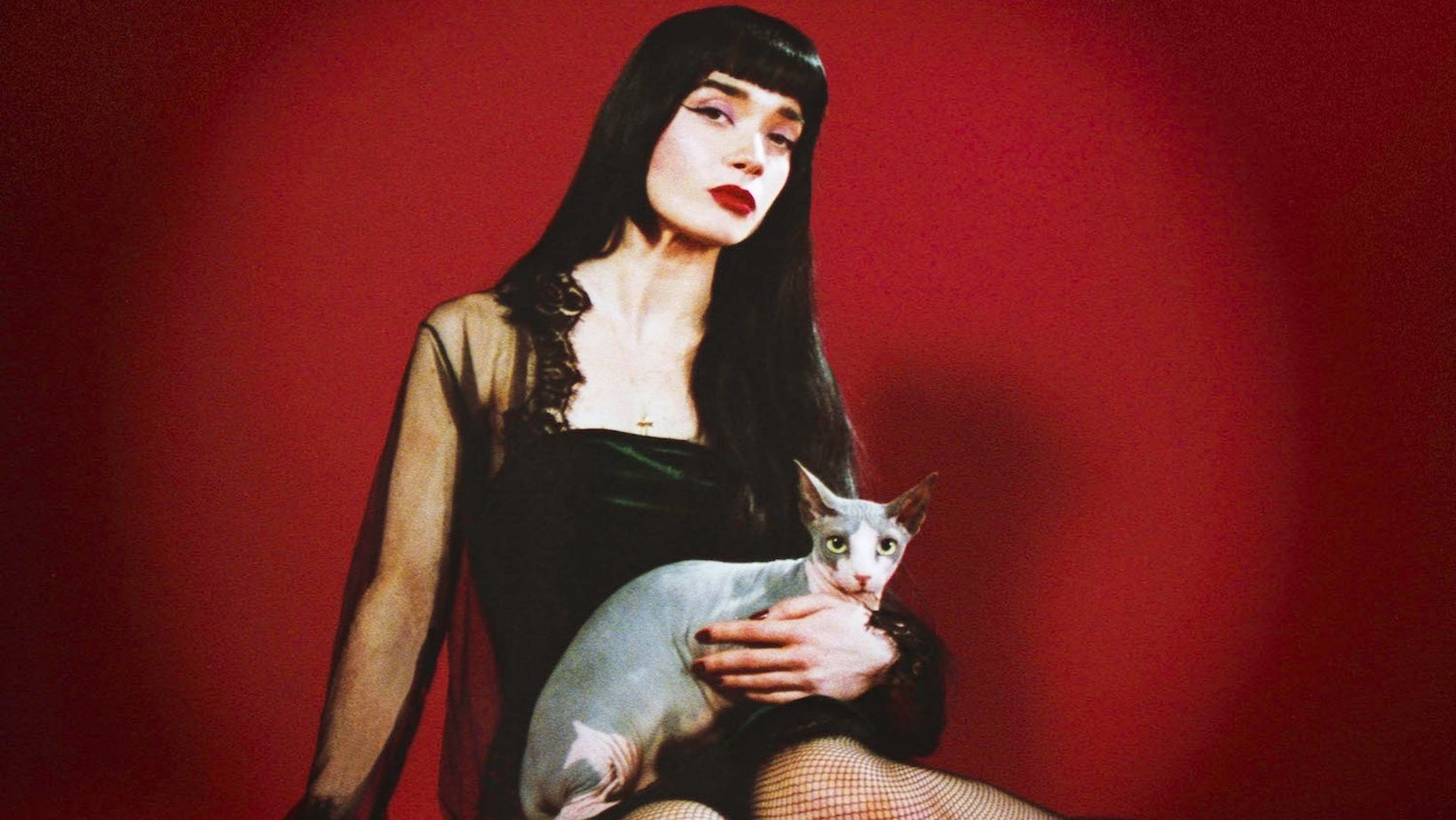 “Freya Beer has the voice. It’s stark emotional and powerful” – Louder Than War

“A raw and thrilling new talent”, Freya Beer is inspired by art, literature, fashion and music, she distils her disparate influences through a gothic soul and devil-may-care spirit that dares to dream in the darkness.

In June 2021 Freya released The Calm Before The Storm. A swirling maelstrom of feedback-fried guitars and ground-splitting percussion, Freya stands amidst it all with a towering vocal performance that hooks and haunts with perilous intent. “Staying true to Beer’s ethereal identity, the track mutates into a riff-driven, pulsating indie-rocker that is impossible to resist.” Vinyl Chapters

Her debut Sisterhood Records album, Beast is out on October 1st. Her set today will consist of playing the 11 track album in its chronological order.

Freya will be joined on the night be a special guest (yet to be announced).

Catherine Bohart: This Isn’t For You