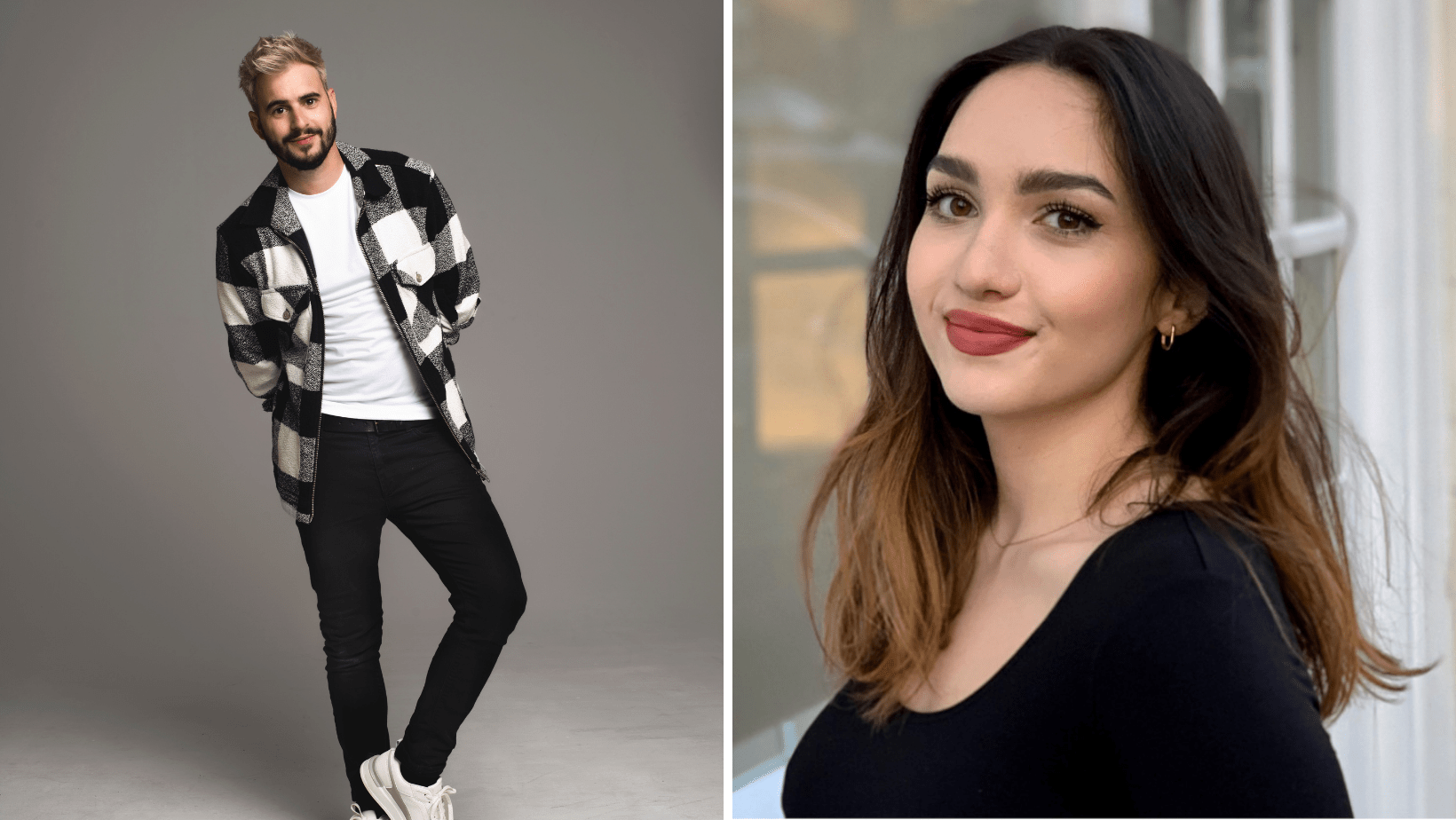 An exceptionally talented impressionist, Luke garnered global attention in 2012 with his hit viral video Downstairs At Downton. Since then, Luke has gone from strength to strength, taking his one man show The Only Way Is Downton (described by the Daily Telegraph as a “remarkable tour de force”) to theatres and festivals across the UK, including Latitude and two years at the Edinburgh Fringe. He has also taken the show to Moscow and recently toured an American version, entitled America’s Got Downton, across the USA. 2016 will see Luke return to the Edinburgh fringe with new show Judi Dench Stole My Heart.

As well as his live work, Luke also has a burgeoning television and radio career. He recently created and starred in his own review show for ITV2, entitled Luke Kempner’s Impression of 2015, is a regular cast member of BBC3 comedy series Murder In Successville, has appeared on Comedy Central’s Drunk History and has also presented a special radio programme of music and impressions on Magic 104.5

Luke started his career in musical theatre, playing Marius in the touring production of Les Misérables as well as taking roles in Avenue Q and South Pacific. A graduate from The Guildford School of Acting, he also plays the piano, is a puppeteer and classically trained singer.

Bella Hull is a London-based stand-up comedian and writer and one of the UK’s most exciting young comedians.

Bella regularly plays to sell-out crowds across the UK and recently made her television debut on the BBC’s Stand Up for Live Comedy. She recently performed at the Utrecht International Comedy Festival and her writing has been featured on BBC Radio 4’s Newsjack, Flux Magazine and she is the advice columnist for Quadra magazine.

A former member of the Cambridge Footlights, Bella begun finding success on the competition circuit, winning the Yellow Comedy Young Comedian of the Year 2019  and placing in the 2NorthDown New Act Competition 2020.

Phantom of the Open (Cert 12A)