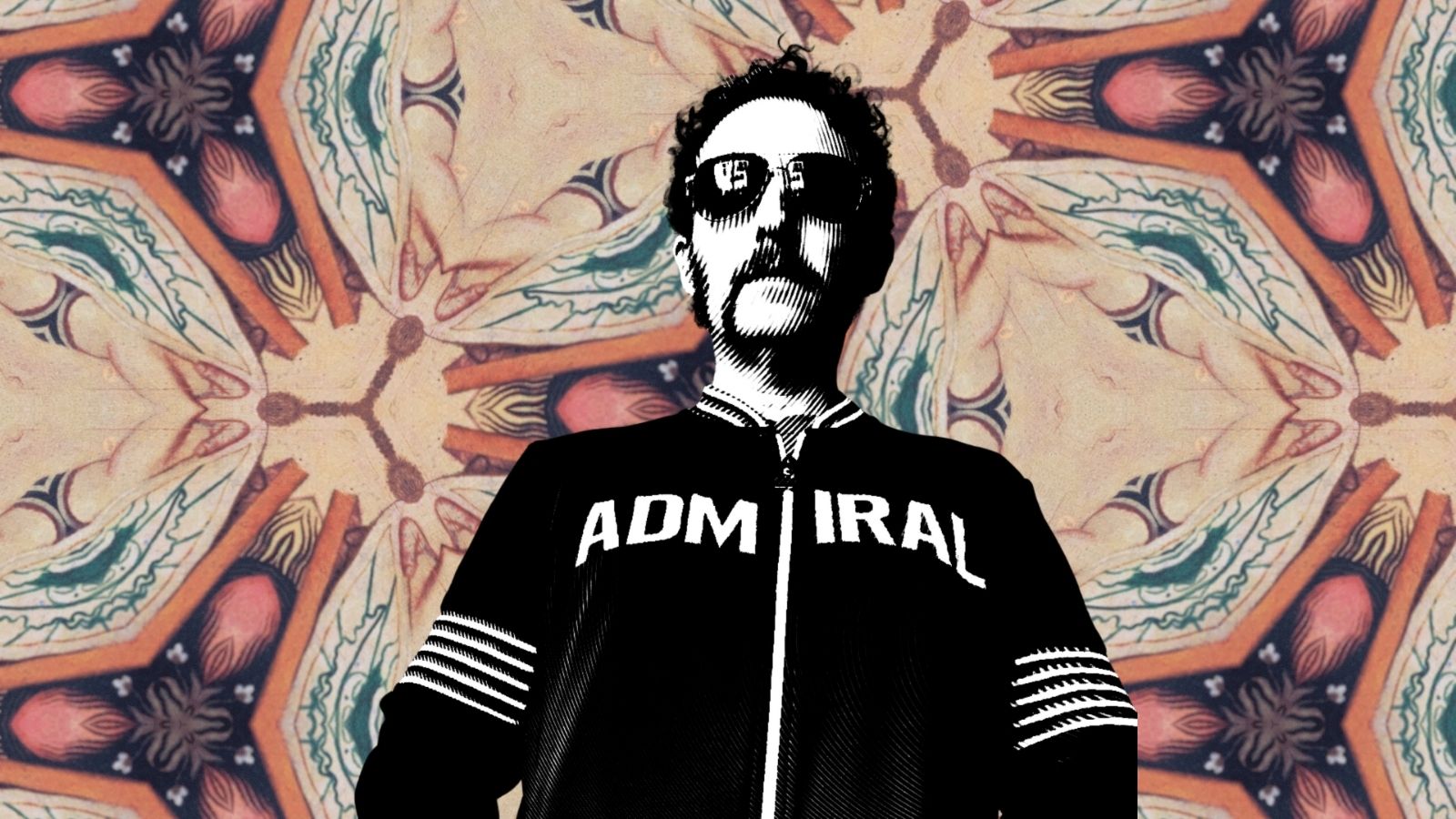 “It is like finding a top quality indie station playing guitar pop and rock inspired by the best influences of the past five decades. That it is all written and performed by Blake is even more incredible, of course.”

When You Motor Away

Blake is a Wiltshire based singer-songwriter and multi-instrumentalist. His new album, Kaleidoscope, is released on Subjangle Records on 24th September and this concert will feature songs from the LP as well as material from Blake’s extensive musical career.

Signed to London indie label Ecto Music in the mid-noughties, Blake’s band Karma Truffle shared bills with the Arctic Monkeys and Stephen Fretwell before he chose a solo path. Developing a cult following through his lo-fi cassette, vinyl and CD releases – recorded at home on a Tascam Portastudio – Blake’s song ‘Vinyl Junkie’ gained airplay on BBC 6 Music and was featured in the 2019 British crime thriller, 24 Hours to Live or Die.

Blake’s 2020 album 1971 caught the attention of indie-pop label, Subjangle, who released an expanded version on CD as HMS Blake in October last year. The album was featured in International Pop Overthrow’s 100 Best Albums of 2020 list.

Commissioned to write a follow-up, Blake headed to Radar Sound Studios in London to record Kaleidoscope on analogue tape on an ex-Abbey Road Studer 24 track two-inch tape machine earlier this year. Fusing sixties and early seventies influences, Blake said he hopes he has made a record worthy of the vintage gear with which it was made.

“I aimed to write an eclectic group of songs that, when recorded, would feel like a musical kaleidoscope,” Blake explains. “So there’s a real mix of song styles, which I suppose is primarily influenced by records like The Beatles’ “White Album” and The Velvet Underground’s Loaded.

The concert will also include numbers stretching back to Blake’s Karma Truffle days and beyond and his band includes two of the members of the first group he formed when at school.

“Thematically many of the songs on Kaleidoscope revisit early experiences from the perspective of an older – although not necessarily wiser! – person, so the whole thing feels like coming full circle,” he said. “I am very excited to share the new songs but also about performing many of my favourites from my previous albums, some of which have never received a live outing.”

“I’m just so looking forward to playing live again after so much time not being able to do what I love the most. We’ve all missed going to live events and being with people so I want the show to be a celebration of good times now and to come.”

Kaleidoscope is released on 24th September 2021 on Subjangle. All Blake’s albums are available from his Bandcamp page: https://thisisblake.bandcamp.com/