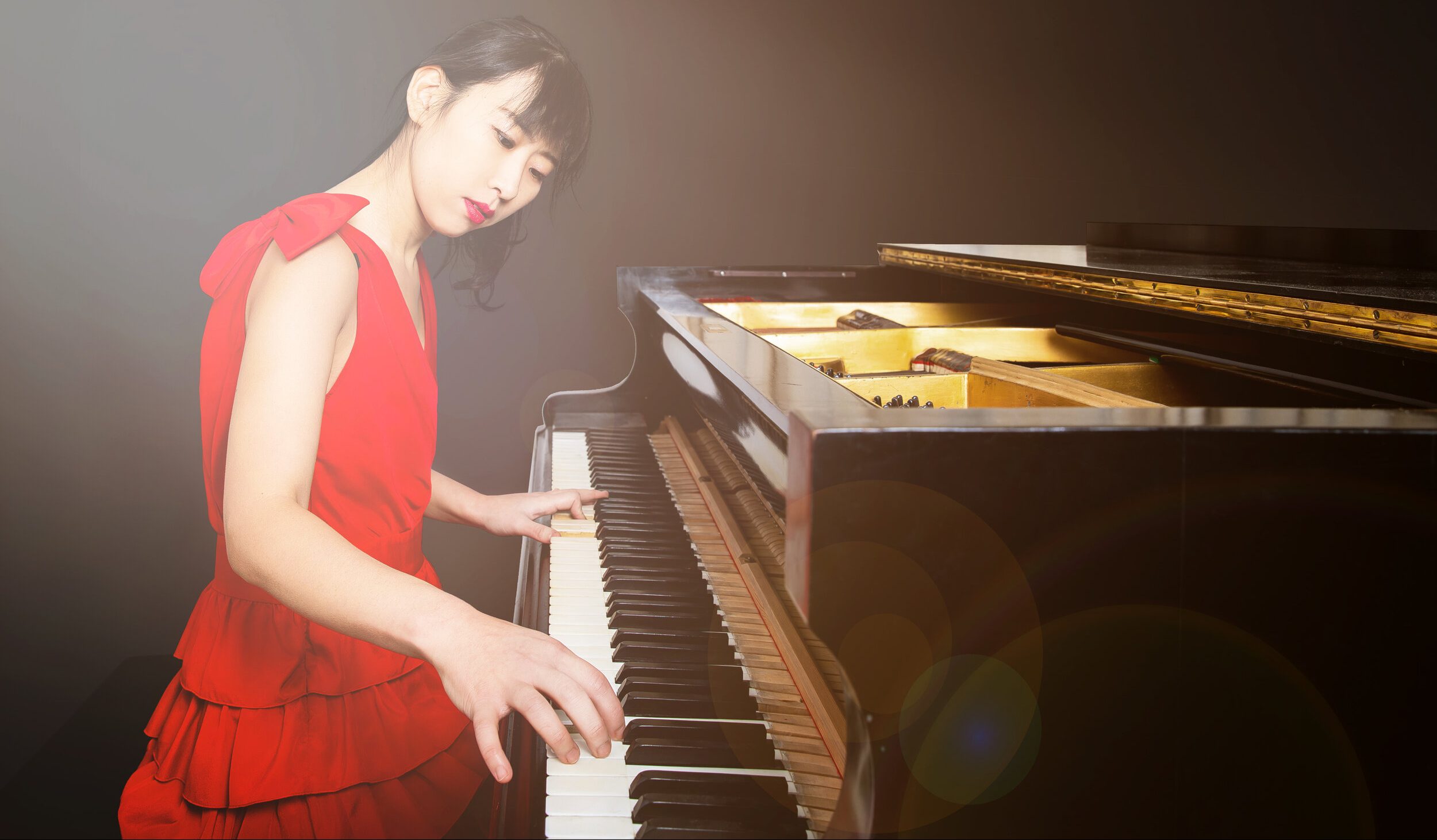 An-Ting Chang is a concert pianist, composer, theatre director and currently the Artistic Director of Chinese Arts Now (CAN) which is a non-profit arts organisation regularly supported by the Arts Council England producing contemporary Chinese performing arts. An-Ting’s background is a unique mix of science and art with a degree in Chemistry from National Taiwan University and a MMus and PhD in performance from the Royal Academy of Music.

Her solo piano arrangement of The Carnival of the Animals can be listened to on all digital platforms (Spotify, Apple music, YouTube music).