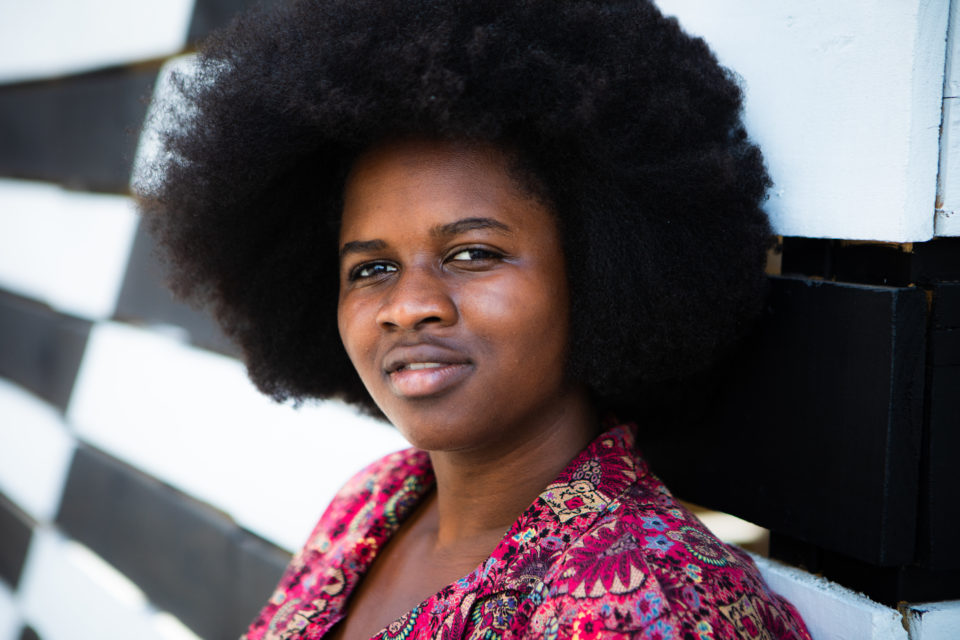 Ineza is a Rwandan born Belgian Jazz singer, based in London. She graduated from the prestigious Trinity Laban Conservatoire of Music and Dance where she studied Jazz Vocals.

Before moving to London Ineza studied Jazz Vocals at Maastricht Conservatoire in The Netherlands.

Ineza is established on the London Jazz scene, known for her unique sound, powerful voice, versatility as well as her ability in composition. She has performed in prestigious venues such as Ronnie Scott’s Jazz Club, Vortex and Spice of Live. Ineza has a residency at top five London music venue Oliver’s Jazz Bar, where she performs with her Jazz quartet.

On September 30th 2018 Ineza released her debut EP “Where are you from”. The EP is a collection of five songs exploring the depths of identity, loss and healing. Her music is an intriguing mix between Jazz, R&B and Soul music with a touch of Hip hop. Her lyrics are expressive and emotional, supported by unusual chord progressions creating surprising movements in every song.

On Bandcamp “Where are you from” was listed among it’s best Soul albums. Since the release of her EP Ineza completed a UK tour supported by Jazz Plus Productions and she is one of only eight artists to be awarded a place at the second edition of artist development program LEAP organized by international music producer, promotor and organizer Serious.