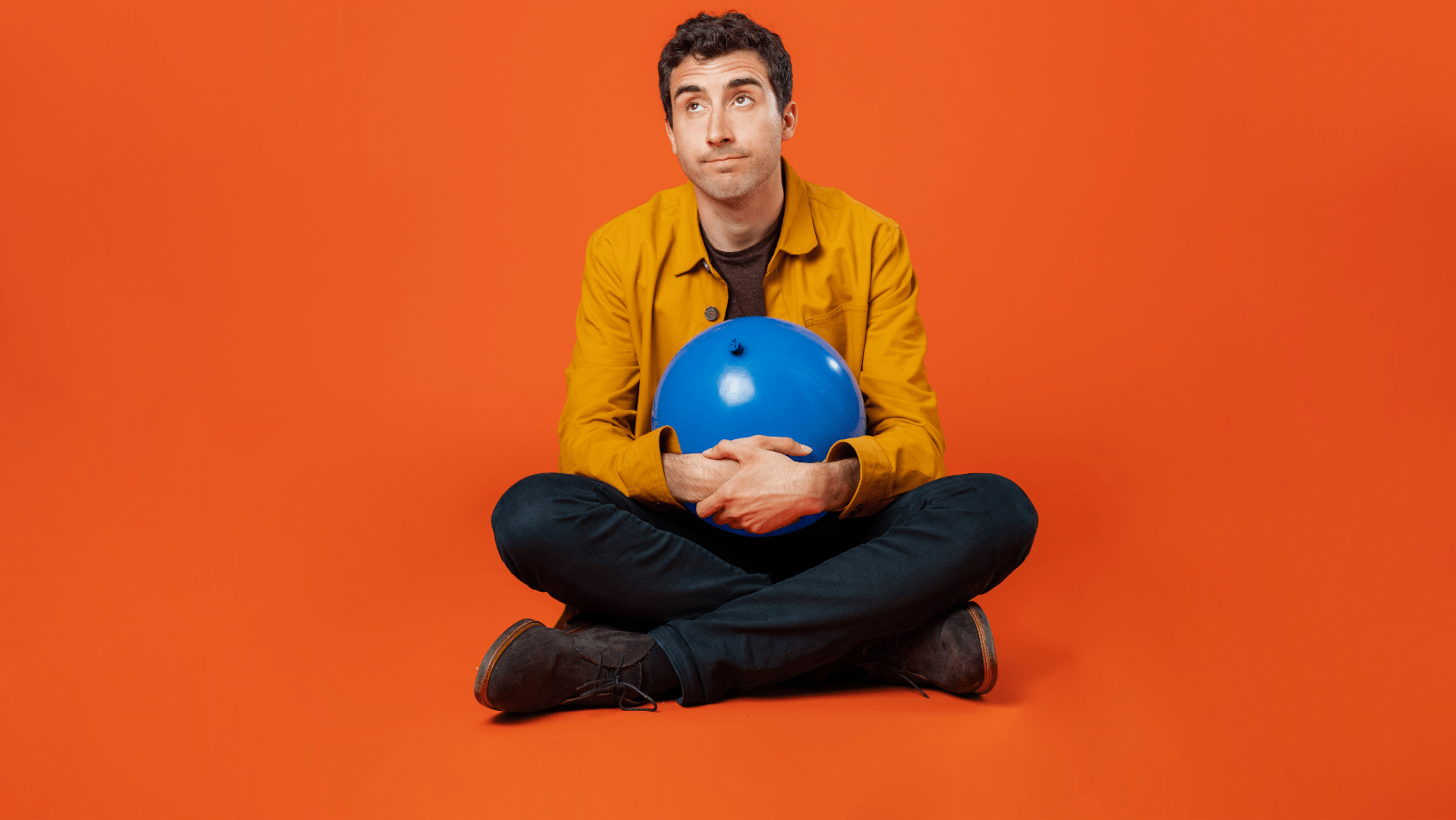 One of comedy’s most exciting rising stars, Steve Bugeja (AKA ‘The Mighty Booj’, ‘Moulin Booj’, or – for December only – ‘Ebenezer Booj’) is bringing his brand new show for 2020. A familiar face on TV and radio, Steve hosted the BBC Radio 4 series Economics with Subtitles, and has made numerous appearances on TV shows such as The Russell Howard Hour (Sky One), Love Island: Aftersun (ITV2), Russell Howard’s Stand Up Central (Comedy Central).

A prolific writer, Steve was a key member of the writing team for The Russell Howard Hour (Sky One) and for Iain Stirling’s Celebability (ITV2), and has contributed material to Mock the Week (BBC2), 8 Out of 10 Cats (Channel 4) and to BBC Radio 4.

“Bugeja has an eye for original comic detail that’s all his own.” The Guardian

“A great and immensely likeable storyteller… hilarious throughout.” ★★★★ Sunday Post