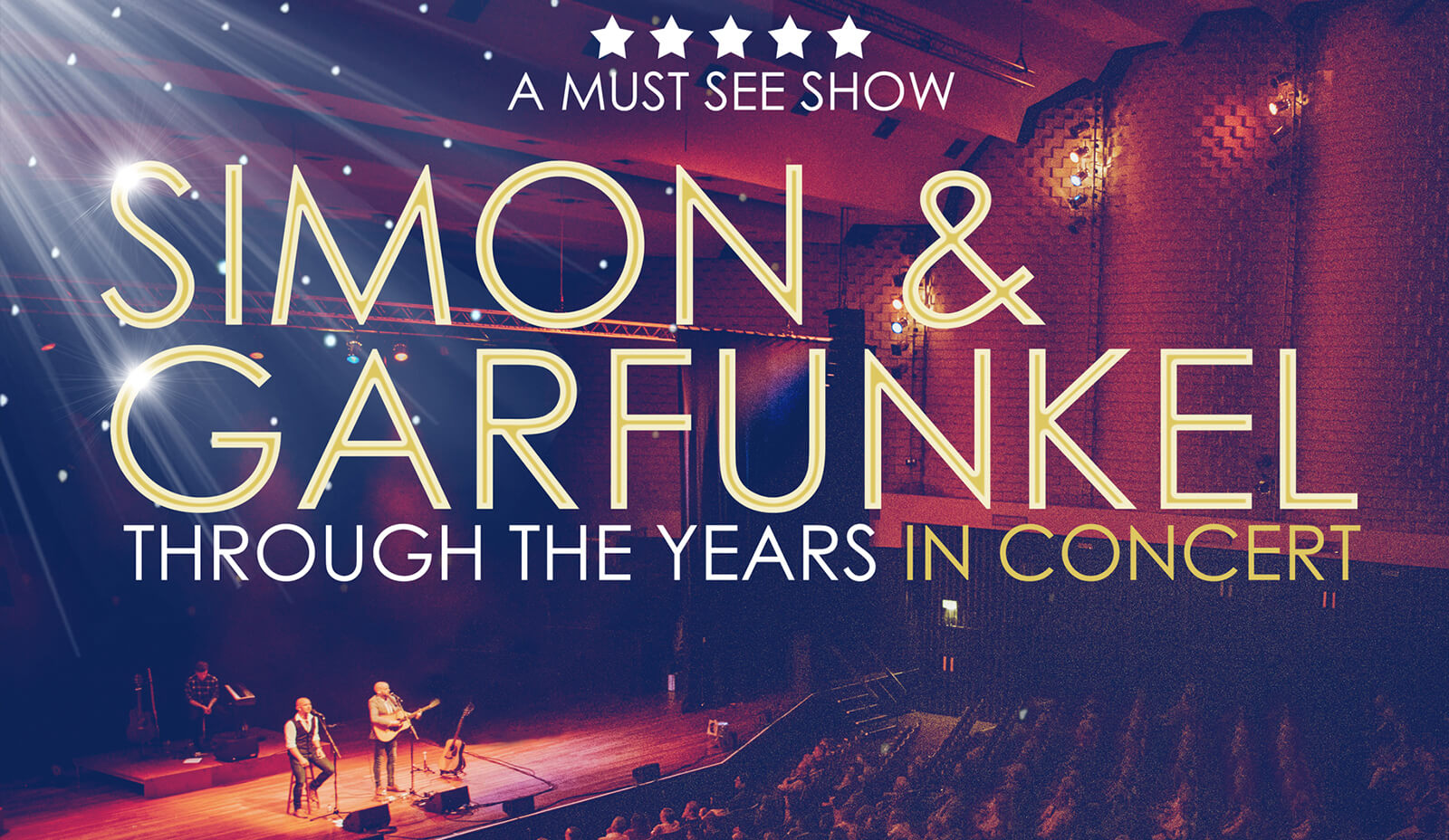 Simon and Garfunkel Through The Years

Fronted by Dan Haynes and Pete Richards collectively known as Bookends, the show is a “masterpiece” (BBC Radio) which perfectly recreates the unmistakable sound of Simon & Garfunkel.

Hear many of the hits such as The Sound of Silence, Mrs Robinson, The Boxer and the smash hit Bridge Over Troubled Water – this live concert experience is without doubt, the closest thing to Simon & Garfunkel touring the world today.

“A masterpiece” – BBC Radio | “One of the greatest tribute shows anywhere in the world” – Stuart Cameron, BBC and ITV Broadcaster

"A must see show"