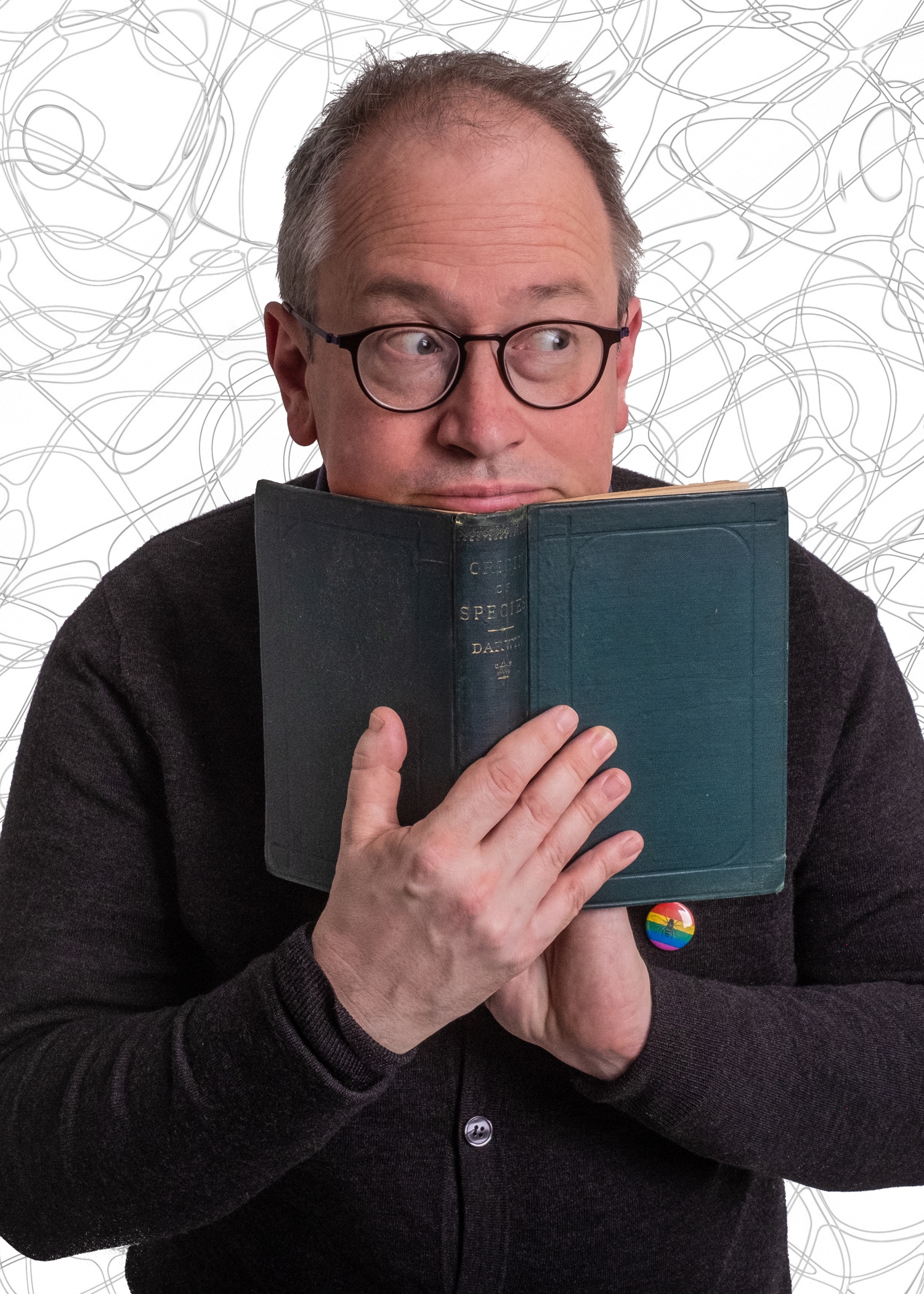 We are pleased to announce that, Robin Ince will be bringing his hugely popular Chaos of Delights to The Pound this November as part of our Magic & Mayhem Festival line-up.

In this joyous artist’s manifesto of delight and curiosity Robin mashes up the two cultures of art and science and combines them with a bunch of silly voices in a celebration of the human mind, from Bohemians to Black Holes, Dali to DNA. Another of his much-loved stand up sort of lectures and the perfect antidote to the world around us.

He has been the co-curator and host of some of the most acclaimed live science shows and tours in the UK including Nine Lessons and Carols for Curious People, Brian and Robin’s Christmas Compendium of Reason and the hugely popular Space Shambles at the Royal Albert Hall, which he co-hosted with Astronaut Chris Hadfield. This year he is also on a world tour with Professor Brian Cox as part of the show Universal and they have recently finished a sell out arena tour of the UK and Ireland.

Robin’s book I’m a Joke and So Are You was published in October. As well as attaining some great reviews it was also nominated for The Chortle Book Award.

Robin will be joined by Laura Kidd, also know as ‘She Makes War‘.

“The High Priest of the curious... A celebration… You'll emerge informed, educated – and probably validated too” - Chortle

“When someone writes the history of modern comedy, they should make room for Robin Ince" - The Guardian