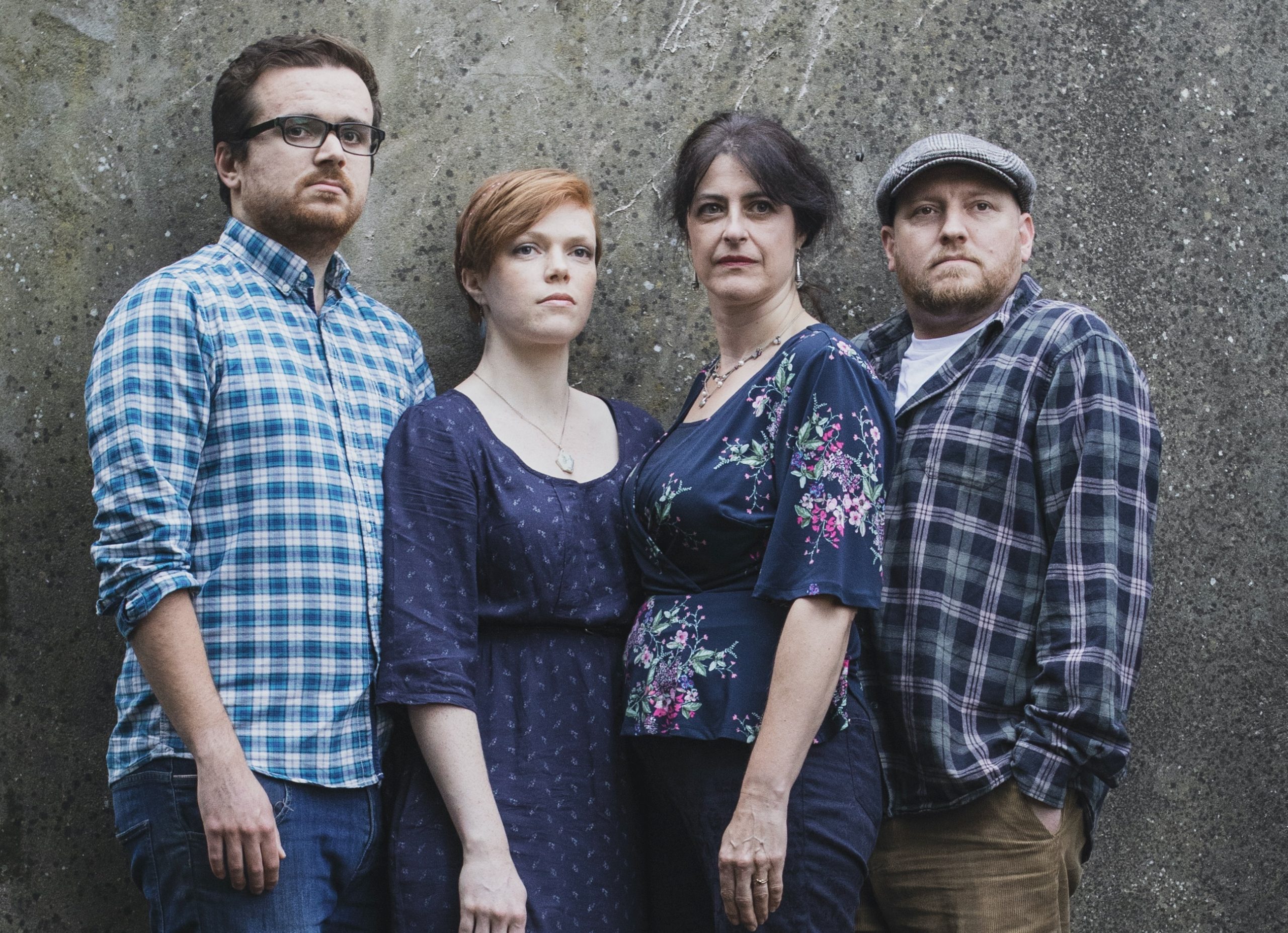 Road Not Taken are a Bristol-based four piece starting to make waves on the UK folk scene. Having honed their craft over a number of years of performing live, they released their debut album Fragment late last year.

From humble beginnings in 2014, after coming together to perform at Downend Folk Club in North Bristol, the band has seen a rapid rise, soon finding themselves supporting the likes of Lady Maisery, India Electric Co. and Jim Moray, and spreading their wings further afield with performances at festivals including Oxford Folk Weekend, London and Bristol Folk Festivals and Beardy Folk Festival.

Fragment was released in September 2019, and was accompanied by a full UK tour of 14 dates, as well as a myriad of radio plays and press coverage.

The band performs a mix of original material and inventive and atmospheric arrangements of traditional folk songs and tunes, “songs given enough of a twist to make them something new. It feels as though they’ve been draped in glittering cobwebs and that is a very fine thing indeed.”

“What an exhilarating introductory fanfare – this band will go far.” – FolkWales

“(Fragment) is an album with many highs, with even the more familiar material sounding fresh in the band’s capable hands.” – Folk Radio UK