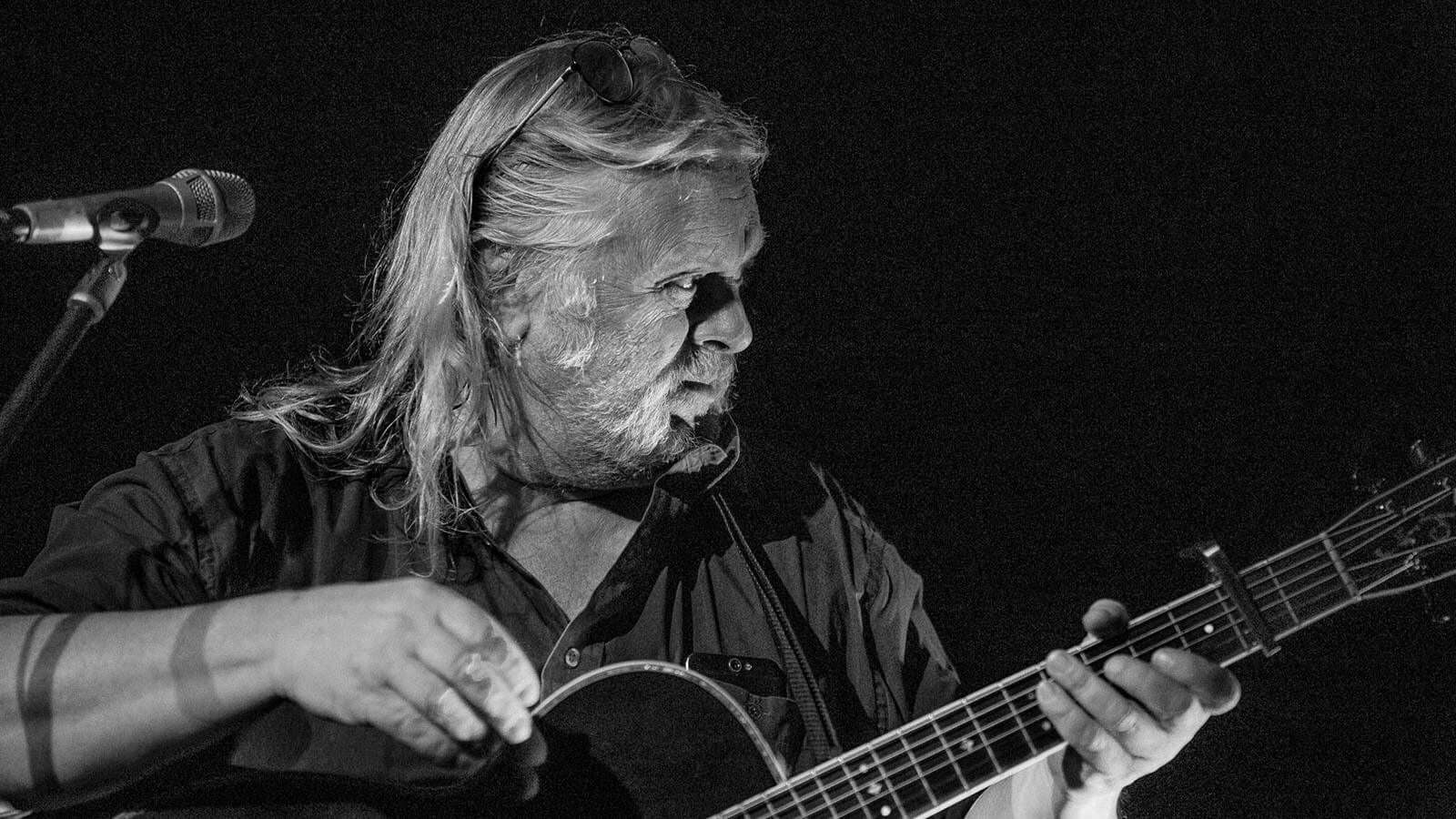 Phil is one half of folk supergroup Show Of Hands and is in much demand as a multi-instrumentalist and producer, having been described by The Guardian as ‘Where Steve Earle and Richard Thompson collide’. Perhaps best known as a top-flight fiddler, Phil is also a master of slide, Spanish and tenor guitars, madocello, viola, mandolin and South American cuatro, not to mention contributing his rich and remarkable vocals.

The solo shows for 2020 will be the last time Phil undertakes such a large number of performances, reflecting the body of work encapsulating his last 40 years of his songs and music. Very old songs, very new songs. So much to choose from after all this time.

‘Where Steve Earle and Richard Thompson collide’ - The Guardian