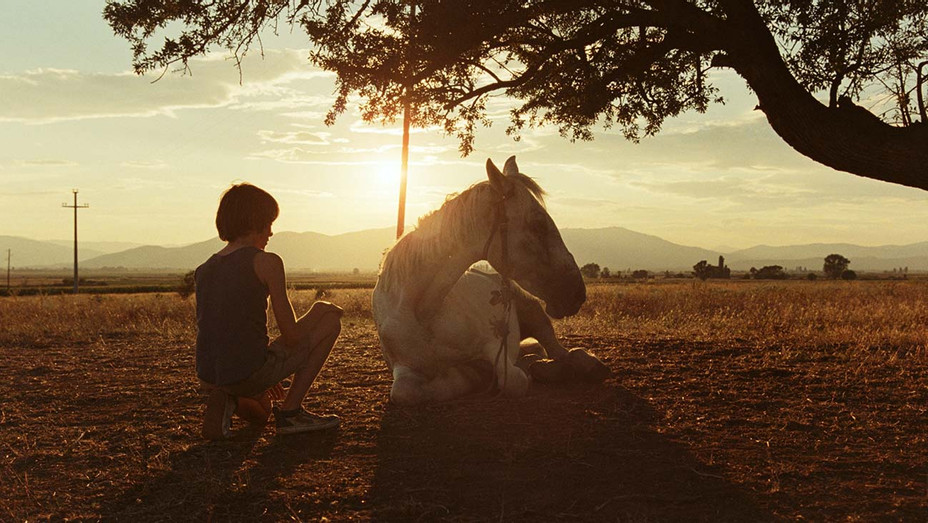 Available from 6 November to 6 December

An online film screening in partnership with YourScreen – as thank you for supporting us, you will get 20% off each ticket purchase. Just enter POUNDYS at checkout.

In the scorching summer of 1976, 13-year-old Gus (Luc Bruchez) notices the effects of the heat on animals, crops, adults and himself. His father (Thibaut Evrard) has launched himself into intensive poultry farming at precisely the wrong time, and his violent streak comes to the fore. His mother (Laetitia Casta) struggles with life as a glorified skivvy and watches with admiration as her close friend Cécile (Clémence Poésy) brings a breath of liberation to the rural setting. Gus observes and is changed for ever.

Swiss filmmaker Delphine Lehericey has created, in her second feature film, a classic summer coming-of-age story. Based on Roland Buti’s award-winning novel (English title The Year of the Drought), it’s just about pitch-perfect, from the period details (Jaws in the cinemas, The Ramones at the Roundhouse, denim dungarees on the women) and the pacing to the unflashy but handsome cinematography, and everything about it feels indisputably true and real, from the sweltering heat of summer ‘76 to the stink of dead animals and the sweat on Gus’s shirt.

Beyond the Horizon won the Greenpeace – Lurra Award at the 2019 San Sebastián International Film Festival and both the Best Film and Best Screenplay Awards at the 2020 Swiss film Prize.

“…atmospheric picture is a rural coming-of-ager that manages to reinvigorate a decidedly overstocked cinematic subgenre… in a screenplay – co-written by Lehericey and Joanne Giger – which takes a sensitive, novelistic approach to character and plot development.” – Hollywood Reporter.

“Young Luc Bruchez, a true revelation, brings his vulnerability but also his strength and sense of empathy to the character of Gus; he’s a mere spectator of this adult theatre, but he will play a definitive role in its next revolution.” – Aurore Engelin, Cineuropa

As a thank you for supporting us, you will get 20% off each ticket purchase. Just enter POUNDYS at checkout.