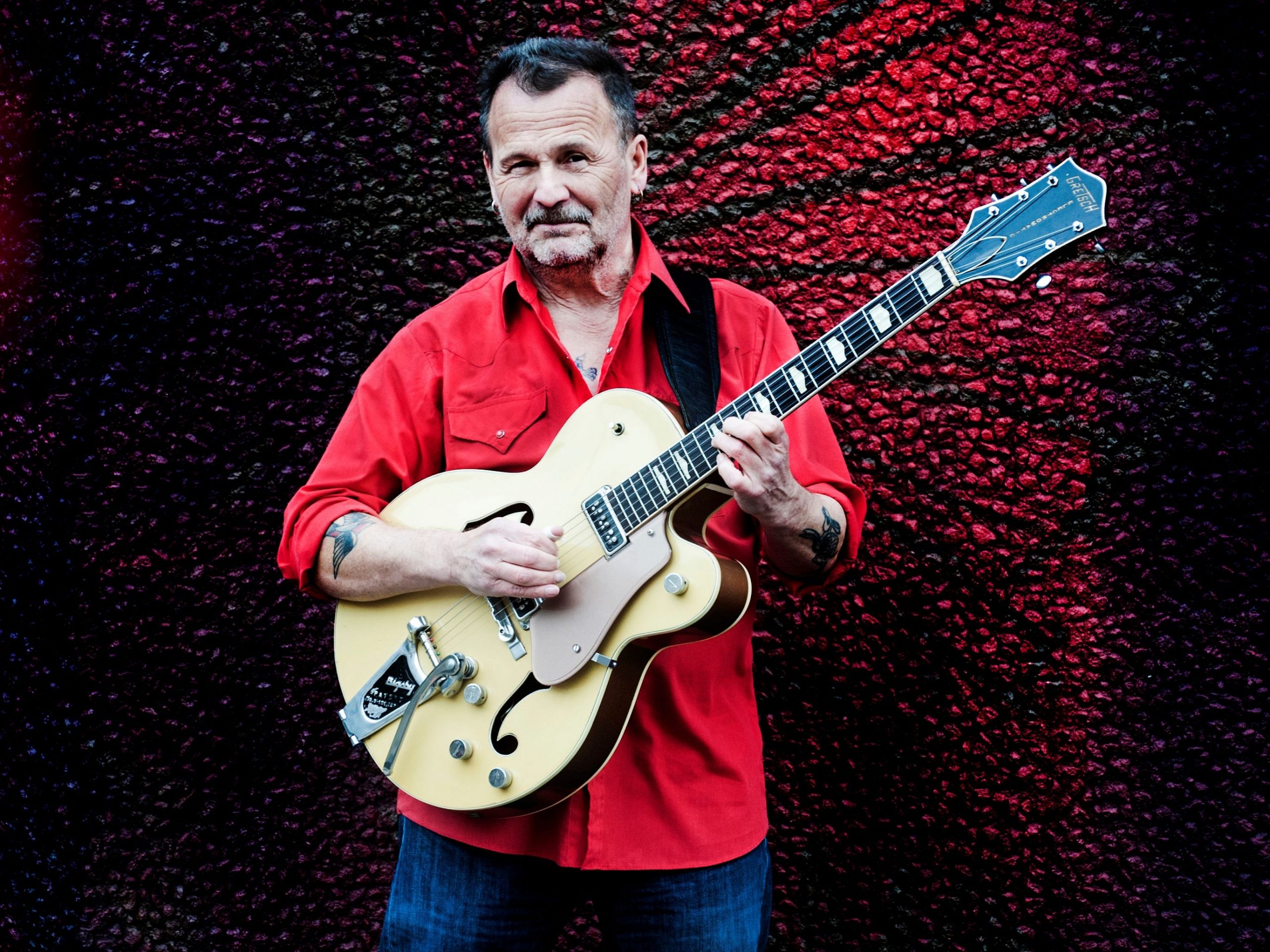 In September Topic Records will release Martin’s new album, a mixture of Simpson originals and traditional songs and tunes with guest appearances from friends old and new.

As ever Martin is pushing in new directions, expect exquisite ensemble playing and solo magic.

The remarkable intimate solo performances Martin gives go from strength to strength – every gig is a masterclass. He travels the length and breadth of the UK and beyond, giving rapt audiences passion, sorrow, love, beauty, tragedy and majesty through his playing.

“What’s it like being the best guitar player in the world…?” Martin’s modesty and grace prevented him from answering this BBC Radio 4 interviewer’s question recently, but the facts speak for themselves.

40 years after he recorded his first album, Golden Vanity, in 1976, Martin is known as a guitarist of formidable talent. Equally at home playing English traditional folk, American folk and blues and his own compositions, he is consistently named as one of the very finest fingerstyle guitar players in the world.