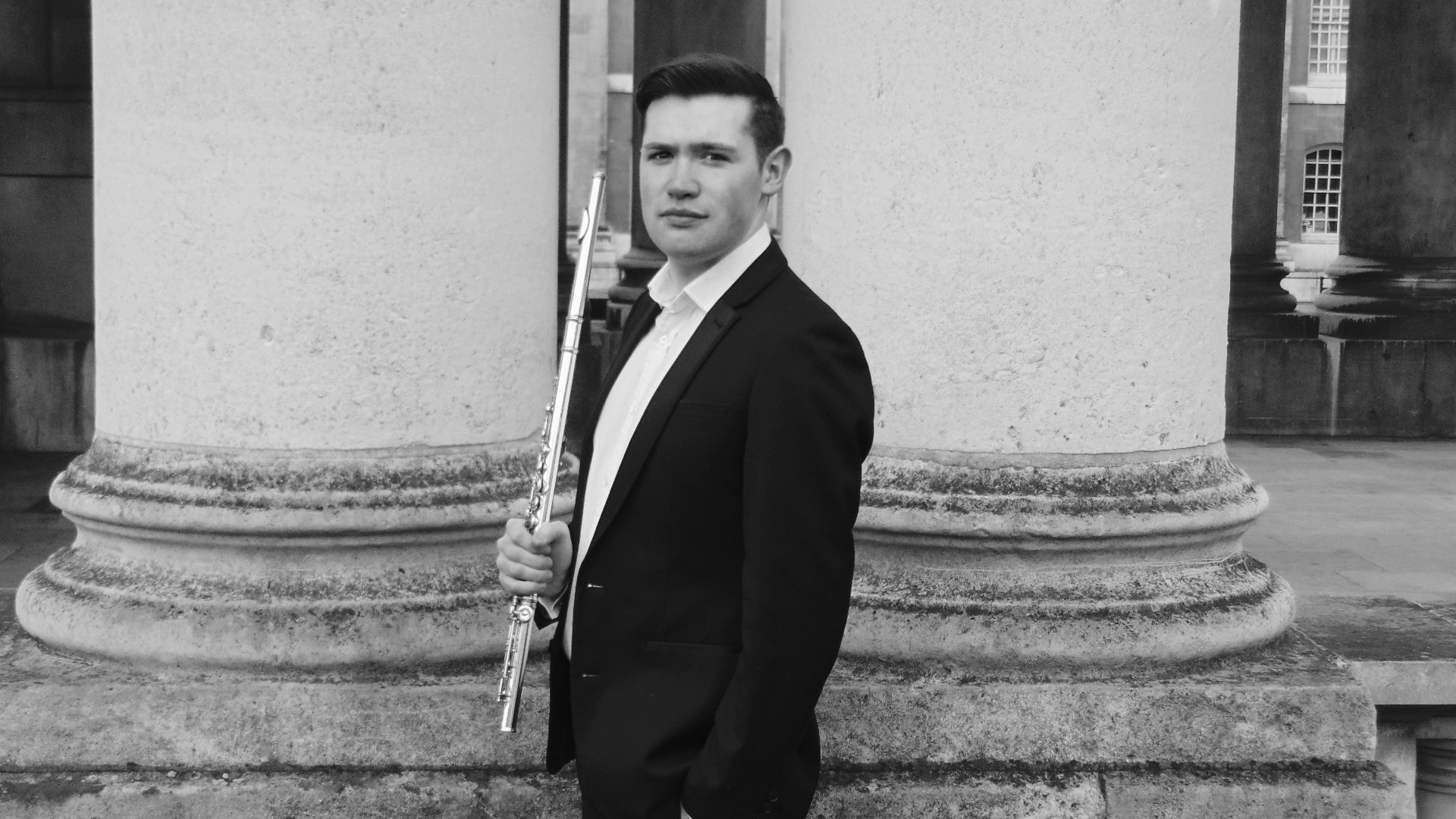 Scottish flautist Mark Taylor is a recent graduate of the Hochchule für Musik und Tanz, Köln where he studied with Professor Robert Winn. Prior to this, Mark was a student at the Guildhall School of Music and Drama where he graduated with First Class Honours and one of the prestigious Concert Recital Diplomas.

Mark is an especially talented flute player who is utterly devoted to music.  Demonstrating a flair for performance that is instinctive and natural.  He plays expressively, with an intensity and sensitivity that captivates his audiences.

Having grown up in Lanarkshire, Mark studied at the Douglas Academy Music School and the Royal Conservatoire of Scotland.  During his time at the RCS he won the Gilbert Inness Woodwind Competition, performed as a soloist with the West of Scotland Concert Band, and was overall winner at the Glasgow Music Festival two years in a row.

Supported by The Countess of Munster Trust

Programme to be confirmed