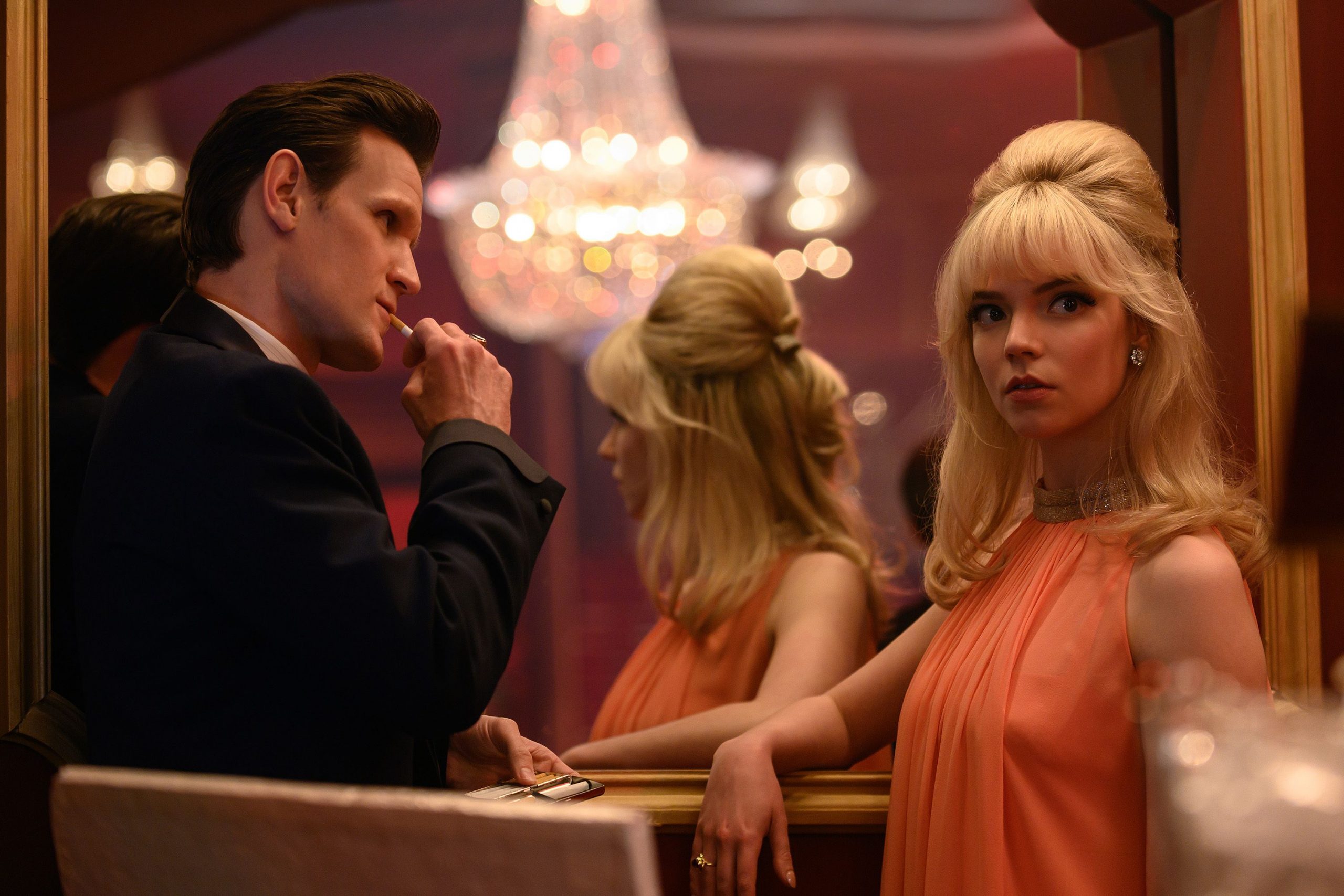 Eloise is an aspiring fashion designer who has just moved from her country home to study at the London School of Fashion, where she finds herself transported back to 1966 and the glitzy world of a glamourous wannabe singer. As she gets pulled deeper into her life, a much more sinister story begins to unfold. Edgar Wrights latest film combines a wonderfully vivid depiction of swinging 60’s London, a compelling cold case whodunit and eerie (and be warned, bloody) psychological horror to great effect. The stary cast includes several veteran British actors who were in their heyday in the 60’s, including the late Diana Rigg is Eloise’s mysterious landlady.