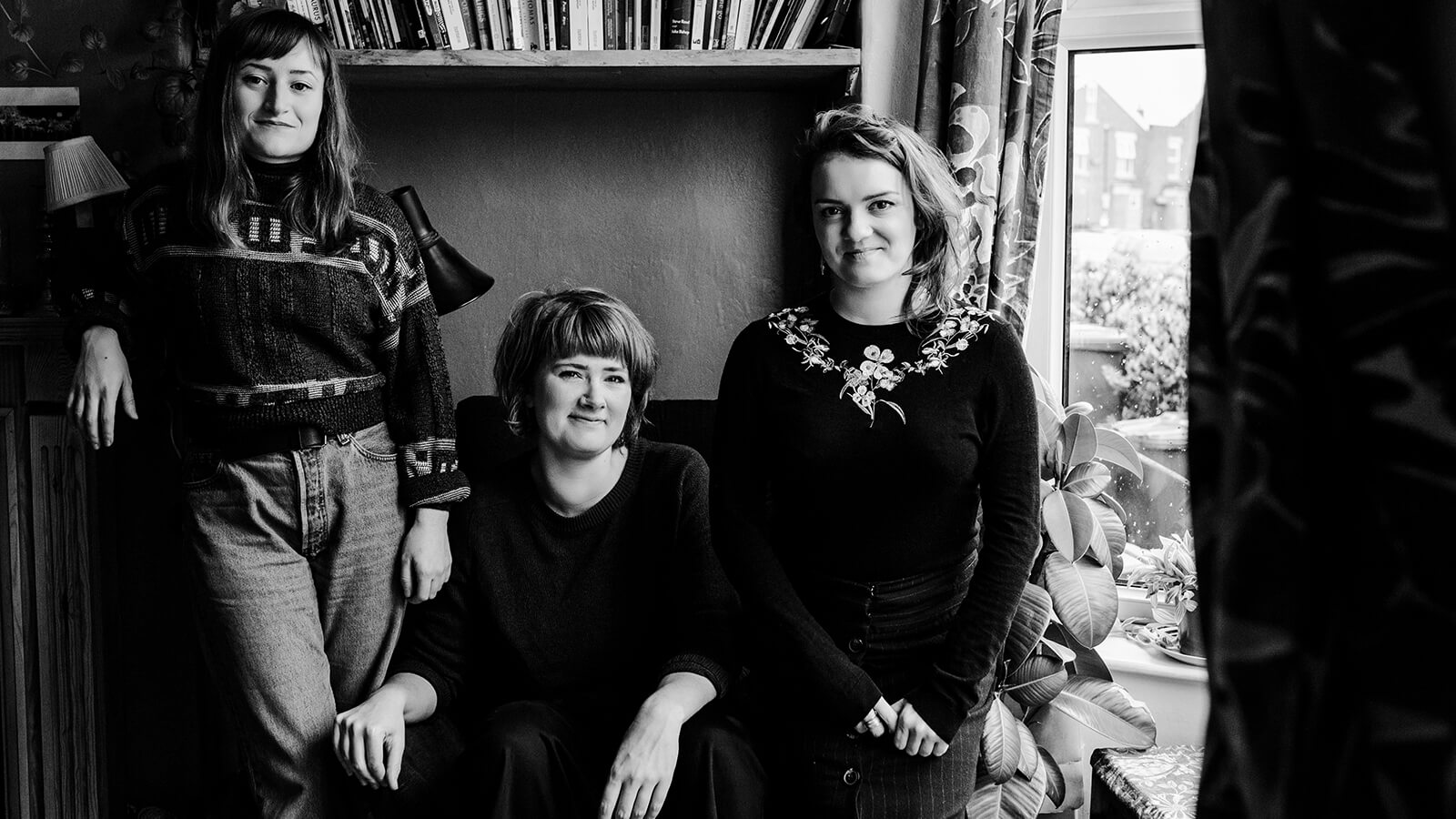 Award-winning vocal trio Lady Maisery celebrate 10 years of innovation at the forefront of the English folk scene. Join them for a unique evening of celebration which will include a retrospective of their most powerful songs from a decade of making music together.

With their unique approach to harmony singing, intelligent and thoughtful arrangements of both traditional repertoire and original compositions, Hazel Askew, Hannah James and Rowan Rheingans harness and celebrate their united voice. Whether unearthing a feminist twist hidden in a traditional tale, delivering a poignant anti-war ballad, or showcasing their immense multi-instrumental talents in original compositions that draw on a myriad of musical influences, Lady Maisery are skillful explorers of the power, beauty and vitality of song. Over the last ten years, the trio have released five albums and toured widely, performing sell-out shows across the UK and Europe.

‘The most exquisite, thrilling vocal harmony work in the English folk scene’ The Guardian

2016 Artists in Residence at Halsway Manor, Centre for Folk Arts

The Pound arts centre is a COVID-19 secure venue. Please familiarise yourself with our visitor safety measures before your visit, thank you.