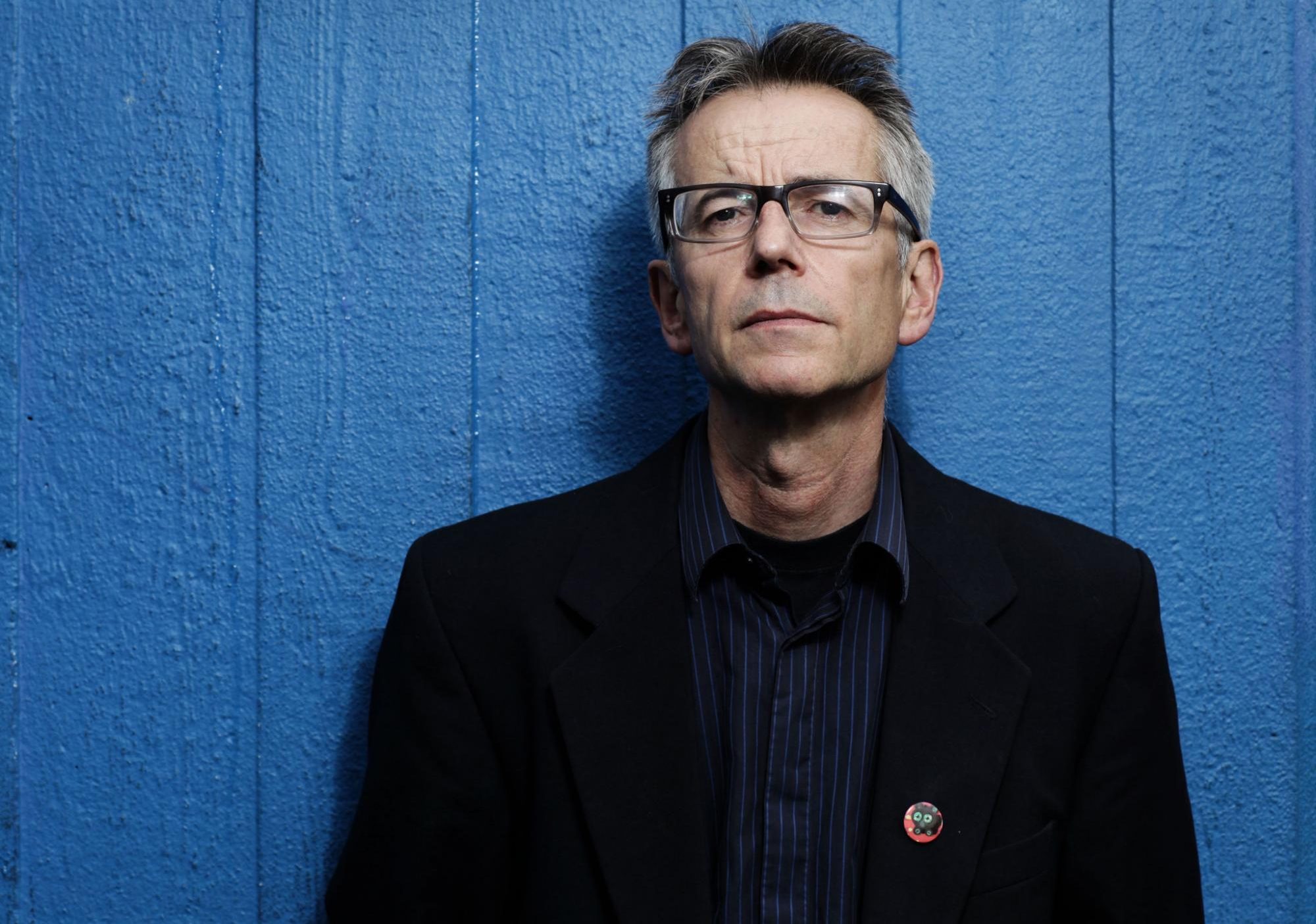 John Keats met a woman in Ireland being carried in a kind of mobile kennel. The Romantic poet observed that she seemed to be suffering from a scarcity of biscuit. Her history and sensations are investigated, alongside those of Keats himself and Hegley’s own home-life, travels and attendance at the 4th form disco, in the oversize suit borrowed from his brother René Marcel. Some mandolin playing, rhyming speech, myths moths, possibly French baroque dancing (for a few): devised for adults, but not unsuitable for the odd nine-year old. No biscuits.

An evening of poignant and funny poetry from one of the UK’s best loved comedy-poets. John’s French grandmother, who danced with the Folies Bergère, features, alongside a grumpy brother-in-law and attempts to cheer up some grumpier Daleks and dragons with the poetry of John Keats.

Tales of growing up in a bungalow in Luton, where his mother would think nothing of peeling a potato in one long, thin winding and unbroken strip.

Johnny Coppin – All On A Winter’s Night