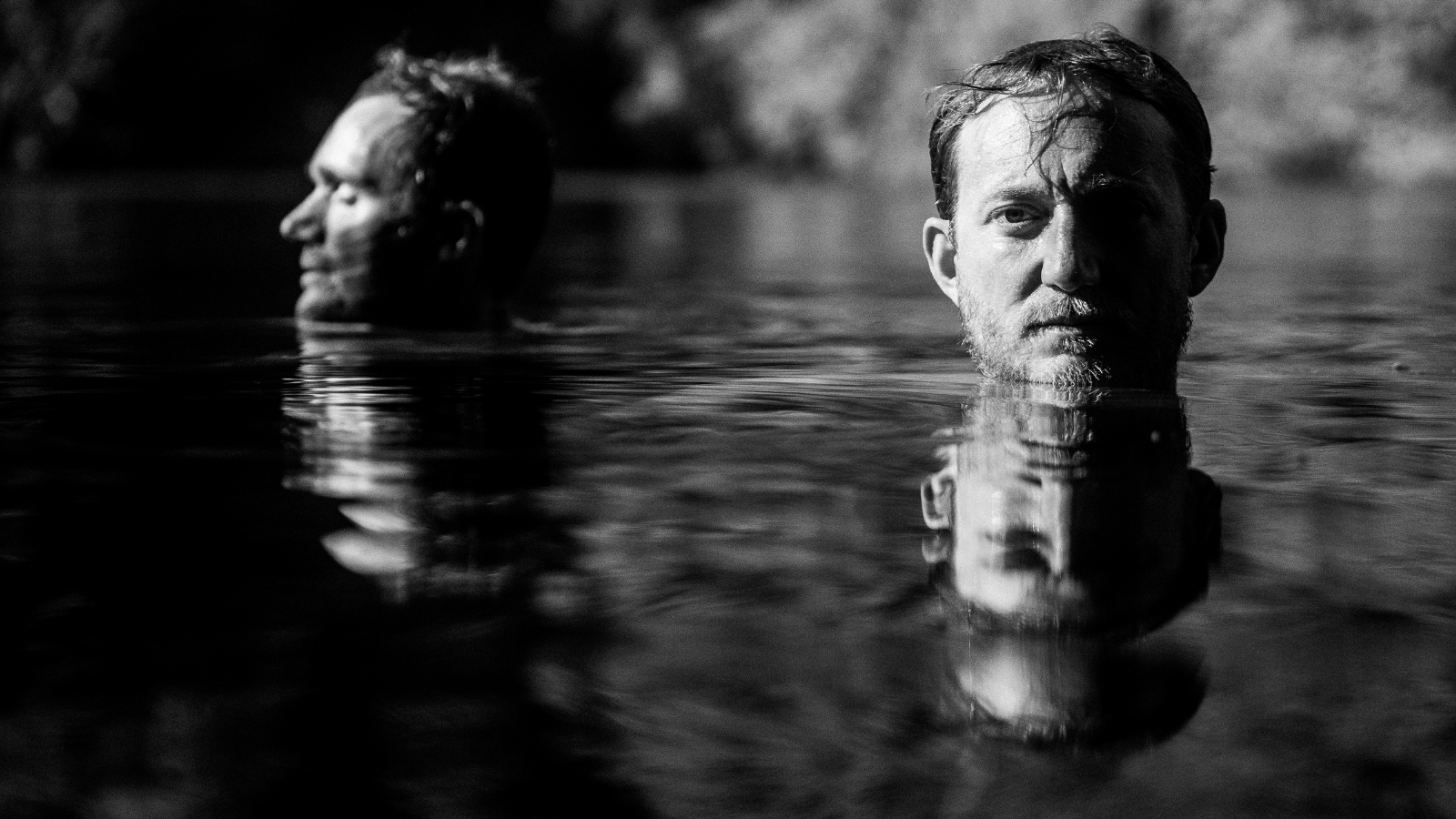 Jacob & Drinkwater have come a long way since their first gig together in a tea tent at Glastonbury 2014, cementing their reputation as one of the most enthralling live acts on the scene. The duo of acoustic singer- songwriter Tobias Ben Jacob and multi-instrumentalist Lukas Drinkwater return with a UK tour this Autumn featuring a brand new set of songs (and a sprinkling of their hits) from their forthcoming album ‘More Notes From The Field’ due out this autumn.

Their 2019 debut album ‘This Old River’ was lauded by critics and fans alike garnering airplay on BBC Radio 2 , Radio 6 and a live appearance on Radio 4’s Loose Ends. ‘a beautiful masterpiece (Guardian) ‘destined to be one of the year’s best’ (FATEA).

Written during lockdown the new album centres around the themes of friendship and human connection alongside some of the ‘mercurial, mysterious and intimate’ (FRUK) songs the duo are known for. The live show will capture some of the album’s sonic landscape broadening out from the core sound of fingerpicked guitar, upright bass and rich harmonies that the duo are known for. Expect a dynamic and emotionally varied gig sprinkled with moments of musical brilliance, joy, spontaneity and humour.

Advance copies of the new album will be available at the gig.

‘they draw the audience into their world with a powerful mesmerising set.’ FRUK

‘more innovative explorations in songwriting’ Fresh On The Net

Is That a Bolt in Your Neck? by Gonzo Moose