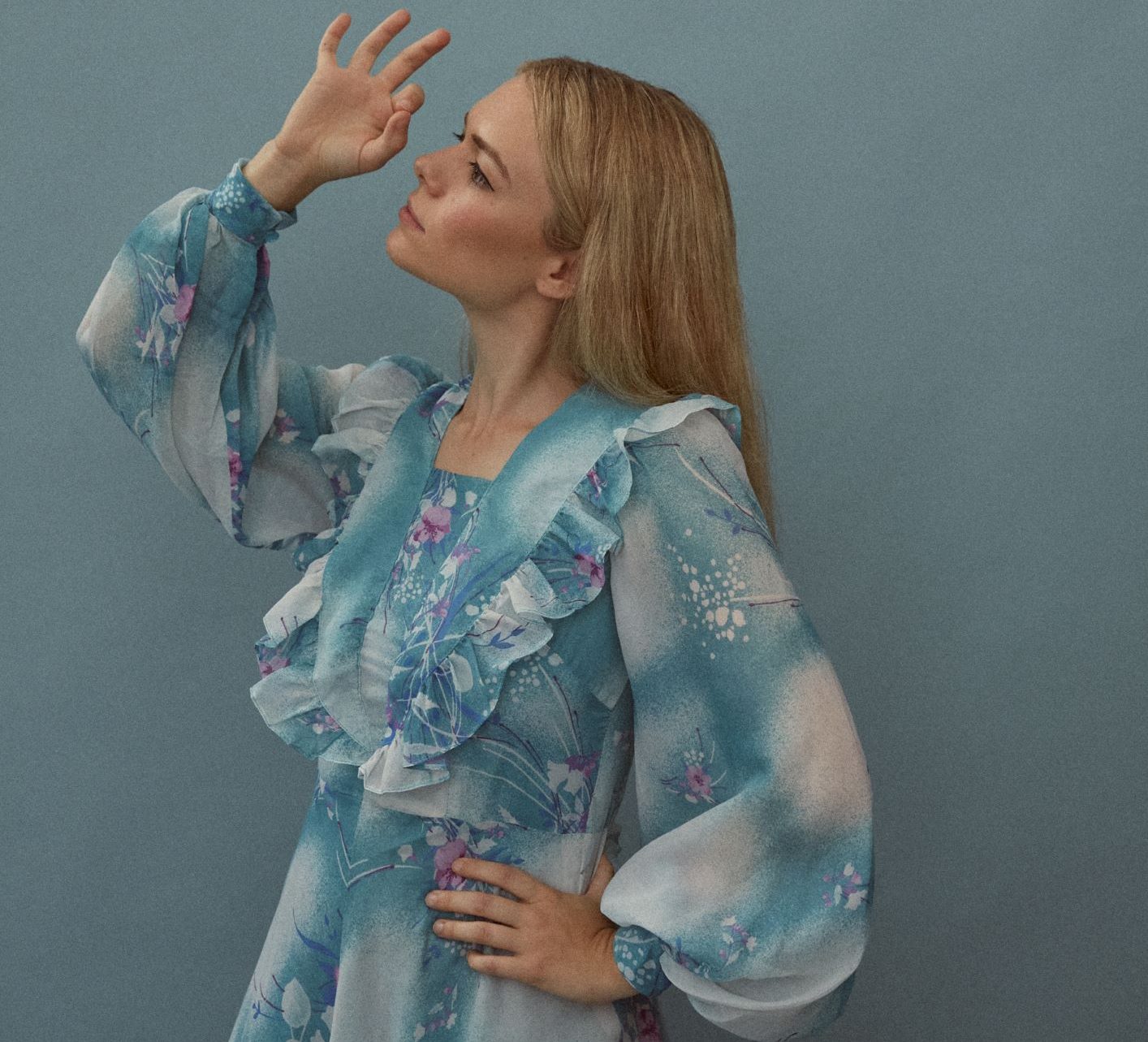 Chloe Foy has announced her long-awaited debut album ‘Where Shall We Begin’, and shared lead single ‘Shining Star’.

Arriving June 11, ‘Where Shall We Begin’ closes the chapter on a formative period for the Gloucestershire-via-Manchester songwriter. After losing her father to depression, Foy embarked on a ten-year-period where she followed her career path tirelessly whilst also dealing with the internal and external fallout from losing an influential figure so young.

On lead single ‘Shining Star’, Foy regrets her father’s decision to not follow his passion in life, whilst also reflecting on how that made her determined to not make the same mistake.

“My dad was a talented artist and potter, but instead of following that path, he worked an office job in the pursuit of money which ultimately made him very unhappy.

“It gave me an early life lesson to follow a creative path if it presents itself and to ignore the pressures of society to conform to a certain life. Because it won’t necessarily make you happy.”

Determined to follow her passion in life, Foy first started to attract attention as far back as 2013 when her debut single ‘In The Middle of the Night’ was picked up by BBC Radio 6 and Radio 2. Follow-up singles, ‘Flaws’ and ‘Asylum’, brought huge streaming success – the latter is approaching 8.5 millon Spotify plays – and festival appearances followed soon after – SXSW in 2018, Greenman and Cambridge Folk Festival in 2019.

‘Where Shall We Begin’ is the sound of someone who has spent years working away, content to only unleash their first full body of work when they, as an artist, were at their most complete.

“For me, this album has come out of a decade of hard graft, trying to balance my craft with making a living, whilst taking my time to get it right. All whilst dealing with the fallout of a huge bereavement in my most formative years. I was finding it hard to work out who I was within this new, alien context of losing a parent,” explains Foy.

Inspired by songwriters like Gillian Welch, Edith Piaf and Tyler Ramsay, and producers like Blake Mills and John Congleton, the resulting album revolves around Foy’s spine-tingling, pure vocals and her near perfect song writing. Expect the melodies to lodge in your head for days.

Recorded at Pinhole Studios in Manchester, an army of musical collaborators dropped by to lend their embellishments to Foy’s patchwork; viola and harp contributions taking the work to a whole new level. Foy co-produced the record alongside musical collaborator, Harry Fausing Smith, who is also responsible for the string arrangements.

The songs themselves are both incredibly empathetic and self-compassionate. ‘And It Goes’ is about how her mother’s love remained unfaltering even as she came to terms with the loss of her soulmate, while stand-out ‘Work of Art’ is about the warmth created for both songwriter and audience when a community of music lovers come together to spend their evening lost in song.

It all adds to make up for a soothing and incredibly vulnerable listen. An album that could both rock a baby to sleep, and, at the opposite end of the spectrum, inspire deep self-excavation and existential analysis. The kind of album that doesn’t come around very often.

“These songs are my most inner and deepest secrets. The kind of things I only express to those closest to me, but for some reason in song, I can be open with the world.” 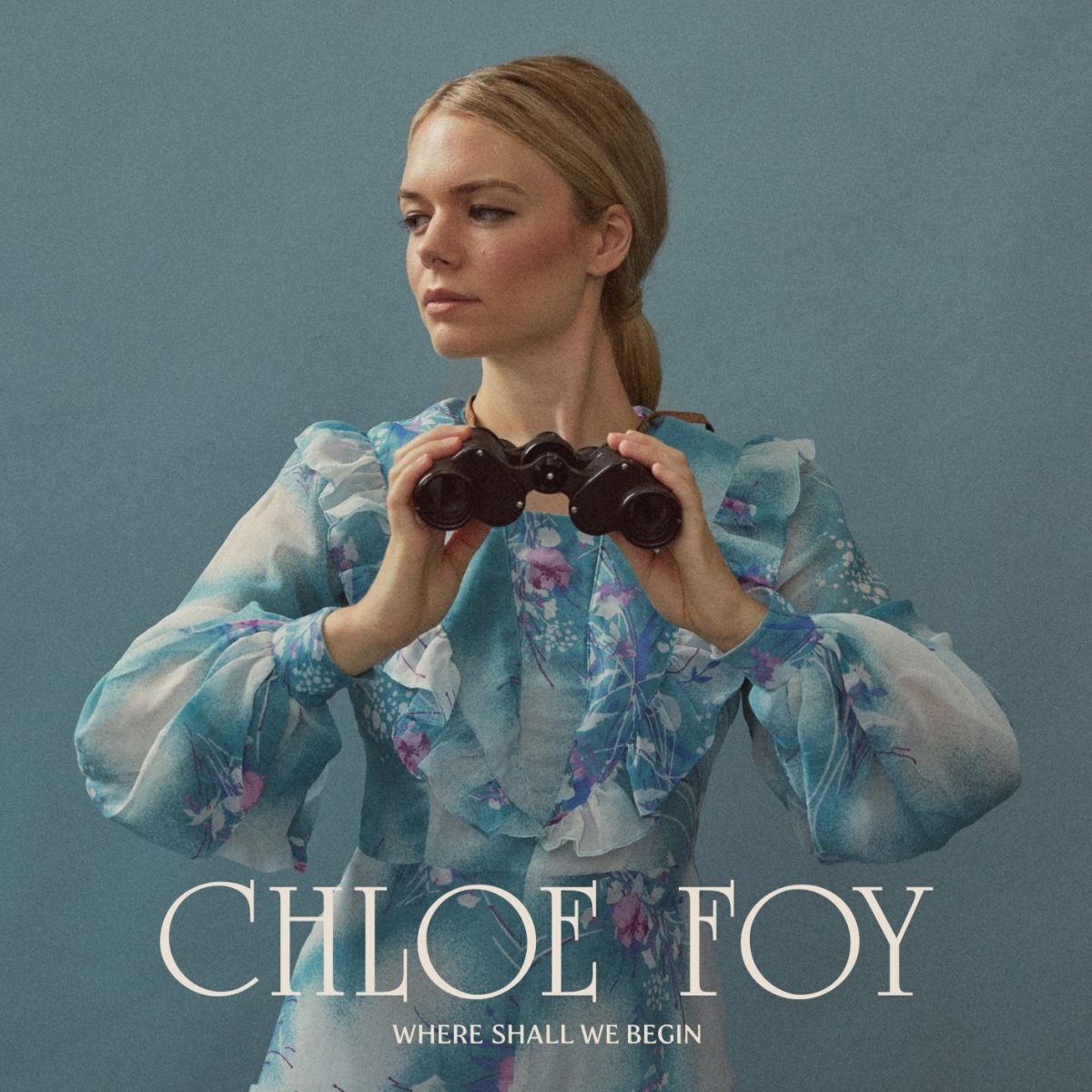 NT Live: Much Ado About Nothing (PG)