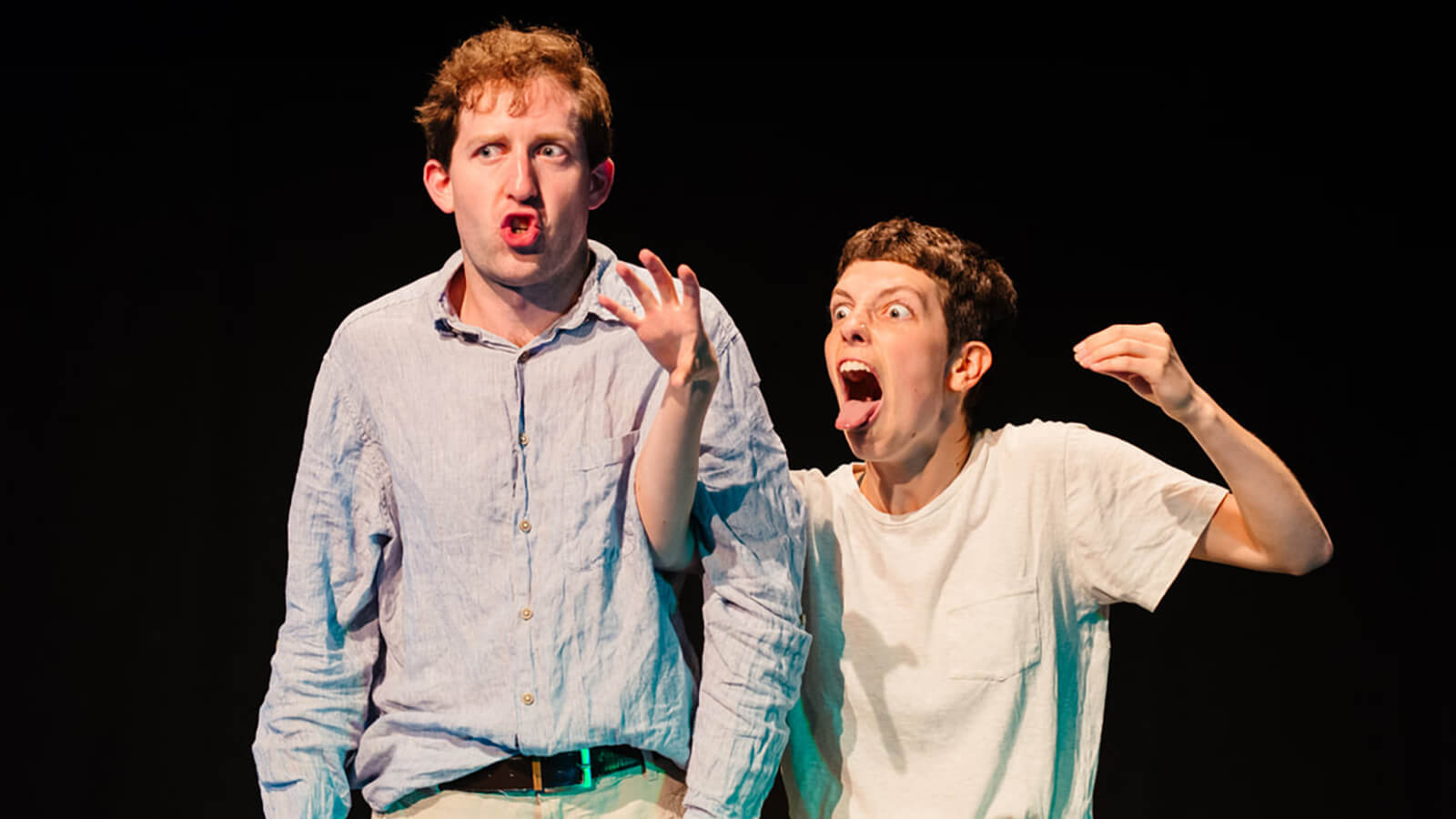 Join Clownfish Theatre for the magic of David Attenborough in an epic clowning and physical theatre show with the largest range of animals you will ever see on stage!

A blue whale swims through the ocean depths. Racer snakes pursue a young iguana across the desert. Watch as two hapless but enthusiastic clowns recreate extraordinary scenes of the natural world – a world teetering on the brink of disaster.